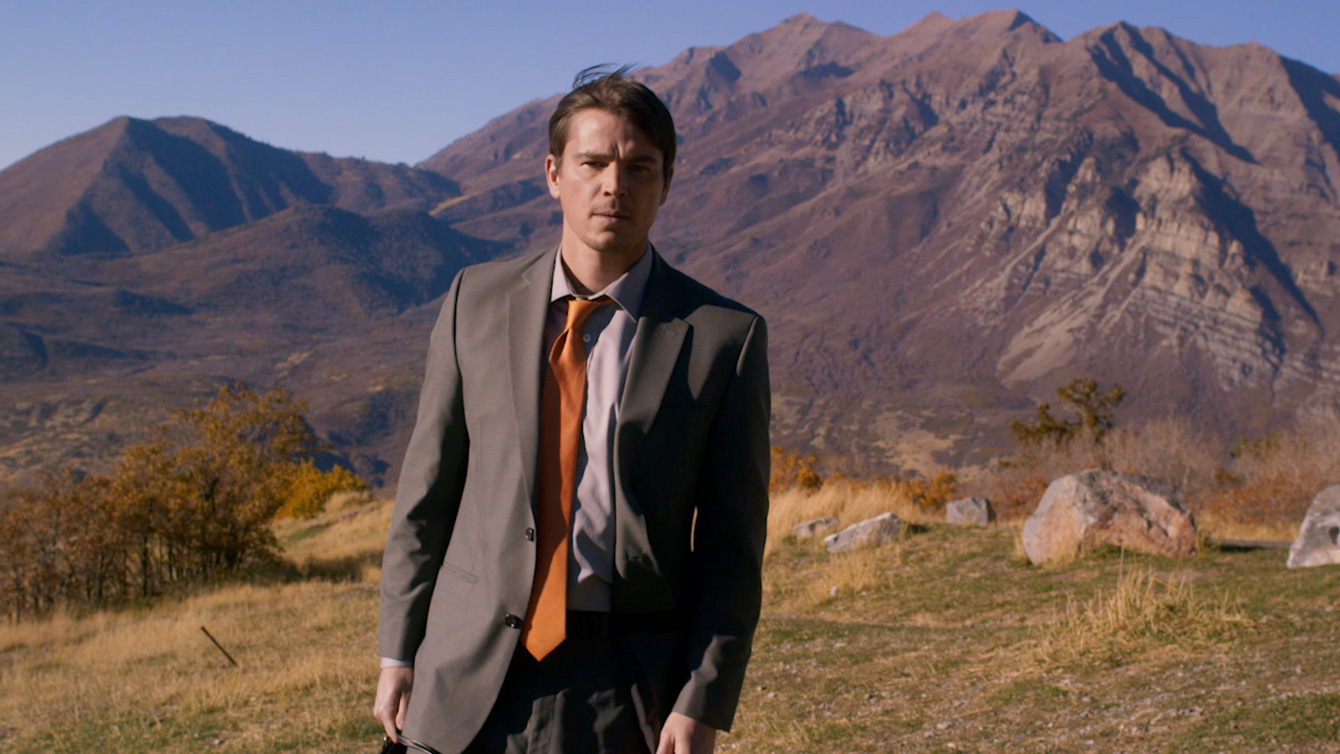 Polish cinema has been on the rise for the last decade. One prominent figure and reason for that is filmmaker Lech Majewski, who has been a part of the Polish cinematic renaissance. Lech has been in the game for a long time and creating prominent films, such as The Mill And The Cross.

I spoke to Lech about his recent film The Valley of the Gods and working with Josh Hartnett. Plus, he shared his thoughts on Polish cinema.

It’s always special for me to talk to Polish creatives, especially if I can speak to them in their native language. I was a little surprised that Lech preferred to speak in English, but it’s okay. His English is really good. I guess I underestimated how fluent he was in English.

Lech is a true visual artist. His films have a unique artistic look about them. Just take a look at Valley of the Gods. His knack for visual storytelling is top-notch. He’s just as good as a cinematographer as he is a writer and director.

He certainly gave a great endorsement to Josh Hartnett. He is right about Josh having this mysterious look to him and expressions. I wasn’t aware that Josh is set to direct. That’s pretty cool. I’m sure he will succeed at it.

I thought Lech would be more keen to share his thoughts on Polish cinema. He did comment on it at least. Reason I asked is because he is a prominent figure to the Polish cinema. I do appreciate him bringing his films to Poland and shooting them and casting Polish actors. If you can get great actors like Hartnett, John Malkovich, Viggo Mortensen and Charlotte Rampling, you must have good credentials and reputation in the industry.

I hope Lech continues to deliver unique films and stories. I appreciated him sharing the fun and eerie on-set stories. Crazy ironic stuff. He was more on the reserved and serious side, but I’m glad I had a chance to speak to him.

‘VALLEY OF THE GODS’ is out now on Blu-ray, DVD and Digital

Next post Conversation with Mr. Skin on the Future of Movie Sex and Nudity