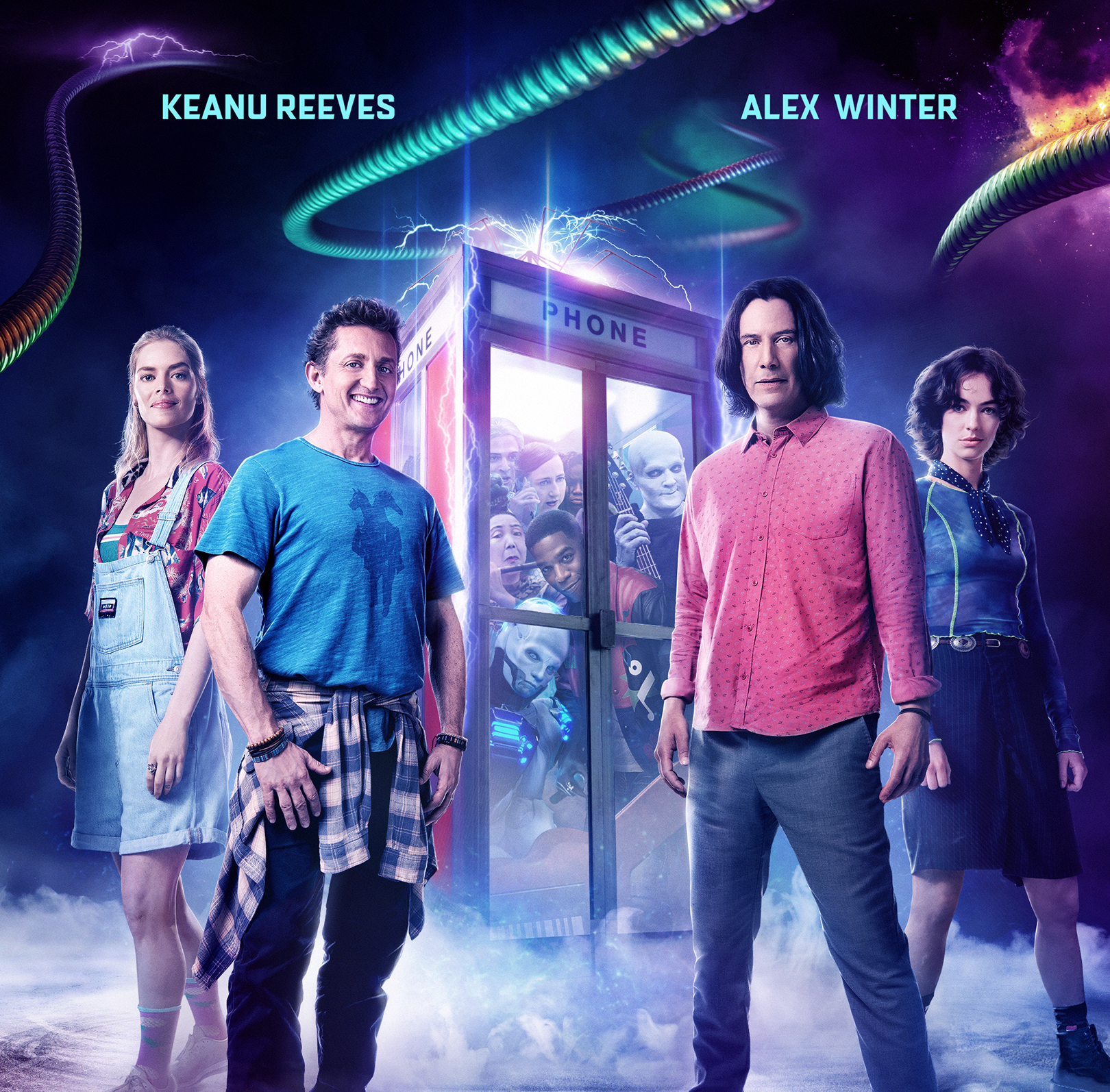 For myself and many of you out there anticipating the release of Bill & Ted Face the Music, there is a new release update. The film previously was scheduled to release on September 1, 2020, will now release a few days earlier on August 28. We are getting the film this month!

Bill and Ted Face the Music will reunite us with Keanu Reeves and Alex Winter who reunite after many years to a new generation of fans. Franchise newcomers Samara Weaving and Brigette Lundy-Paine will play Bill and Ted’s DAUGHTERS! Wow I feel old.

Bill and Ted are back and now we get to see them starting on August 28 in theaters and on demand.

Next post Movie Review: The Grind of ‘Waiting for the Barbarians’