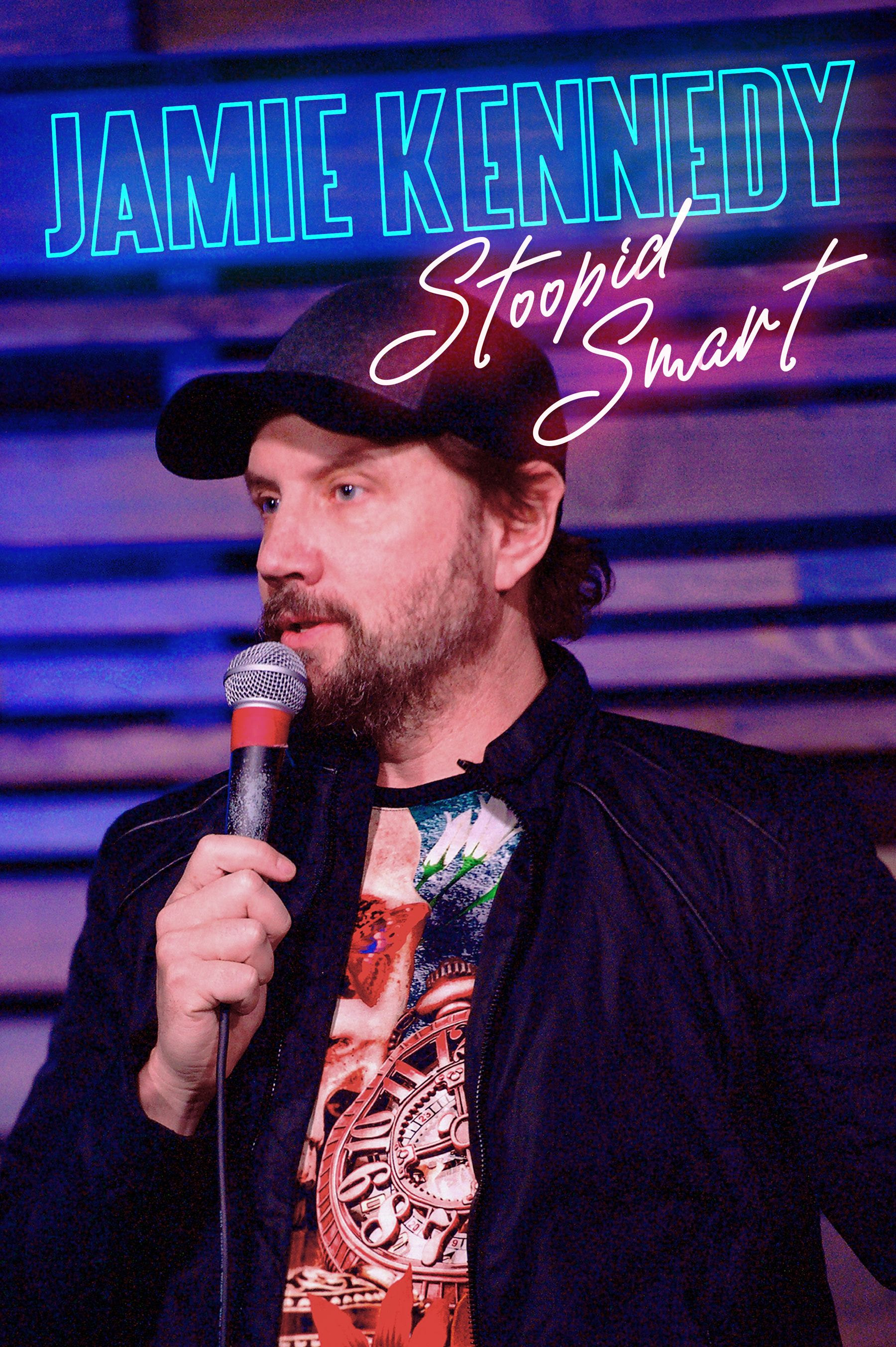 Jamie Kennedy has had a long successful career in Hollywood. It’s hard to believe he’s been in the industry for four decades already! Kennedy has done it all from starring in feature films to successful voice-over work and stand-up comedy. Jamie steps back into stand-up comedy world with his latest special “Stoopid Smart”.

I spoke to Jamie about his special and career, plus what was it like to date the “it” girl of the 90’s, Jennifer Love Hewitt. Check out the full interview below.

This is the first time I had a chance to speak to Jamie. I found him to be fairly humble. He did give me a call without being connected through PR, so that’s always nice to have that personal connection. Speaking of connections, two friends of mine produced Jamie’s this stand-up special. I was familiar and heard about it for a while now.

Looking back, he’s really done a lot in his career. I felt he was honest about his previous work and how he wanted to change things with this special. Hard to believe he just turned 50! Yet, seems like he has plenty more to do.

I had to bring up Jennifer Love Hewitt. I had the BIGGEST crush on her growing up and Jamie was the lucky one to actually date her. Jamie was very cool about it and I give him credit for taking it in stride and responding.

Check out the special available for free on Tubi, it’s pretty good and self-aware. I found myself entertained by it and it was funny.

‘Jamie Kennedy: Stoopid Smart‘ will also be available on Amazon, iTunes and Digital platforms in June 2020.