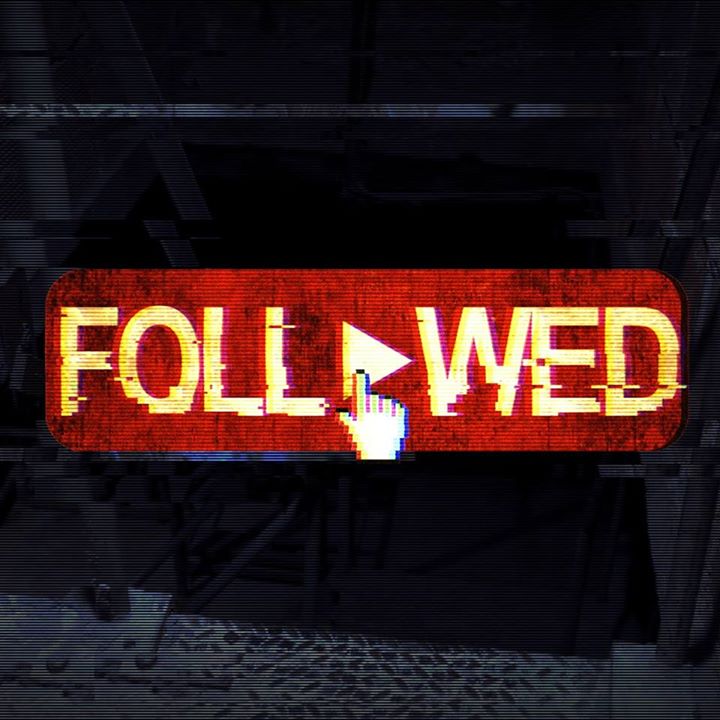 Rarely does a horror film leave you floored with intrigue. Followed accomplishes that, and more. In his feature film directorial debut, director Antoine Le brings together a micro budget gem that delivers scares and a story filled with twists. A refreshing surprise. Here is a breakdown of what you can expect from it:

It’s about a vlogger, ok, so there is more. Mike a.k.a DropTheMike (Matthew Solomon) plays a borderline obsessive vlogger, who has no limits to when it comes to documenting his personal life. Mike takes liberties catering to the growing fan base of his website by doing his best impression of Logan Paul and delivering unfiltered rebellious content.

In a series of vlogs, Mike and his crew go on a death defying adventure to explore the cursed Hotel Lennox Hotel, in an attempt to uncover the mysterious set of deaths that tied to it. What they encounter along the way is a series of events that will test their patience and sanity, while risking their lives in the process.

The actors are a major key to what makes this film work. Starting with Solomon, who really delivers a hell of a performance. Solomon might not be a household name, or even someone you’ve ever heard of, but mark my word, you will. Mike is exactly who you’d imagine a vlogger would be. He’s charming, debatably crazed, but very likable and funny. It’s as if Solomon was actually Mike, that transitions appears that natural and seamless. I can’t say enough how fun it was to watch him take over this role and entertain.

The supporting actors, Tim Drier, Caitlin Grace and Sam Valentine comprise Mike’s crew. They all seemed like friends and add their own unique touch to their roles. Kelsey Griswold and John Savage play intricate roles in the film and do good work individually with them.

The acting really surprised me how natural and believable these actors were. Fine job all around. Proves you don’t have to be recognizable to put on an authentic enjoyable performances.

With micro-budget movies, the look and sound usually tends to suffer and has a “cheesy” aspect to it. Fortunately, this film looks, feels and sounds like a upper echelon or studio produced movie. The film footage (actual, not storyline one) looks crisp and clear. That’s what 4K resolution takes care of.

The sounds is key, cause unlike many films of this genre, it doesn’t lend to cheap cues that alarm you of incoming jolts. You get the actual unexpected scares. The sounds and music are simple, but affective.

It sure was entertaining. The acting, plot and presentation are well-crafted. You can expect a movie that will keep you engaged and surprised with the twists and turns. There are about three potential different endings, if cut early, all would make sense. Ultimately the payoff suites the plot and does it’s justice to the story. I came with little to no expectation and left blown away with how much I enjoyed it.

Definitely worth seeing. You will laugh and be scared at various points throughout. Go on a date, or go with a friend, because you’ll want to talk about it after. Hopefully the fact that the film offers a commentary on today’s social media obsessed society doesn’t go unnoticed. We live in a social media driven culture that allows us to expose and desire personal aspects of each others lives, sometimes at dire costs.

Followed sets a benchmark for what incoming found footage films should follow. It’s pretty crazy to think that there haven’t been many movies made with a vlogging theme to them. Vlogging has become a staple of the millennial culture, so why hasn’t anyone put together a natural fit between that and horror? Credit to Le and writer Todd Klick for doing the apparent obvious, and making it compelling and fresh. If Paranormal Activity had a love child with Blair Witch and it was all vlogged, it would turn into Followed, for more or less, you get my flow.

One thought on “Movie Review: Followed”