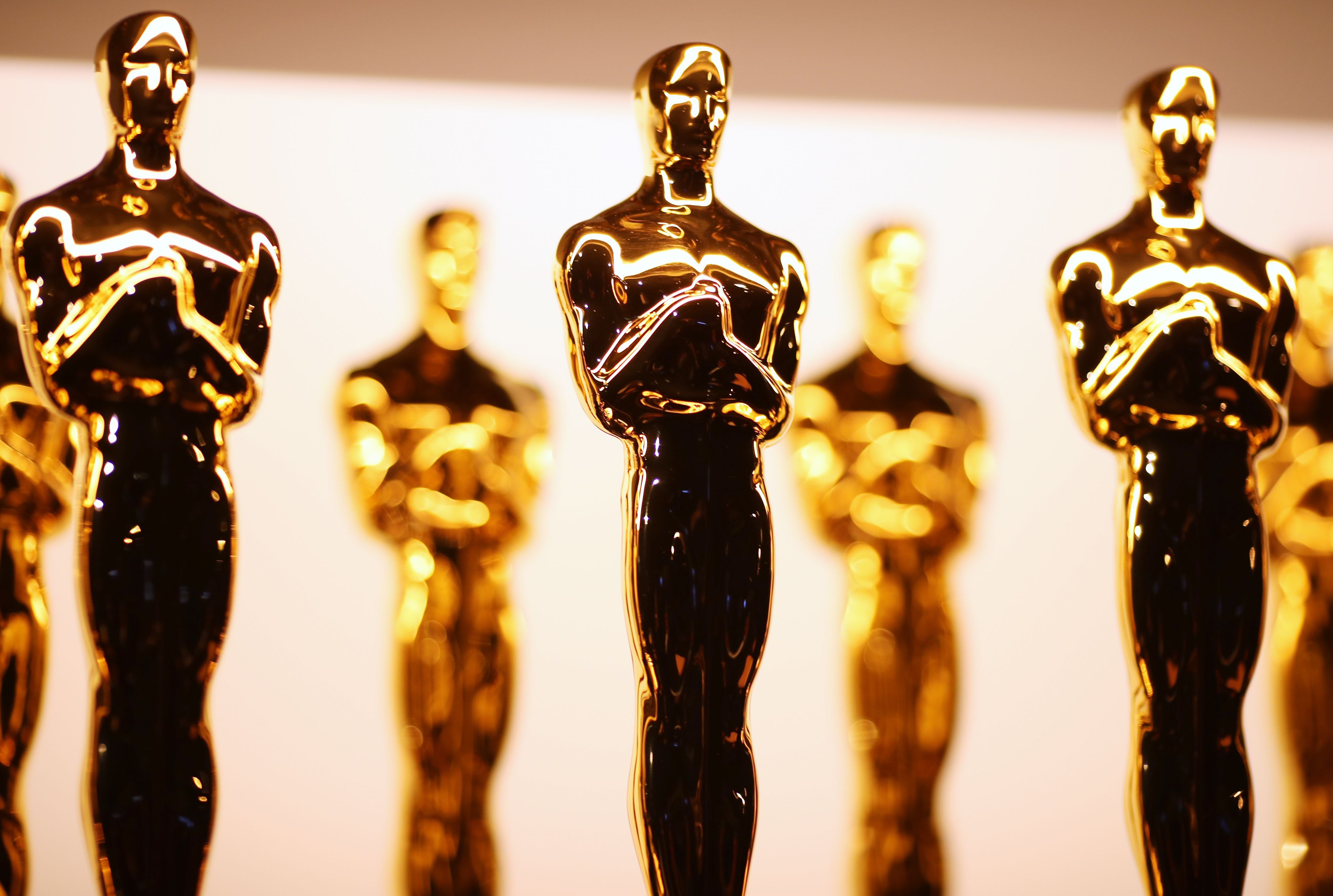 We are in times of major uncertainty. Theaters are shut down. Movies have been postponed or pushed to next year. Filming of movies and television has been halted. Basically we aren’t getting much content, besides the available one on digital streaming services.

What does all this mean for next years awards season, especially the Academy Awards. Film expert Ben Mankiewicz recently addressed that on the Turner Classic Movies Festival conference call. The Academy posted a press release noting some big changes for the upcoming 93rd Oscars.

The main change is that for the first time ever (only for 93rd Oscars) the Academy will allow streamed films will be eligible for Oscar nomination. This is huge. Traditionally only films released with a theatrical run were eligible to be nominated.

Sure, in recent years, we have seen movies such as Roma, The Irishman, Marriage Story and others be nominated and pick up wins. The difference being that even though they were promoted on their platforms (Netflix, etc.), they still had a limited and somewhat silently quick and limited theatrical run. Mainly, just to qualify for awards consideration. With today’s news you don’t need that theatrical run to qualify.

Maybe smaller movies will get a better shot. A movie that comes to mind is the upcoming Capone movie. Will that be taken with more consideration now? It won’t have a theatrical release due to the circumstances, but it will be available on VOD.

The other notable chang has been the combination of sound editing and sound mixing into one sound category. This move actually makes sense. The categories are close enough to be able to combine them, essentially mixing and editing goes together.

Finally, a smaller somewhat overlooked part that is relevant to critics and voting members would be the cancellation of physical DVD screeners. This will be the final year screeners will be sent out. After the next awards season the Academy will make access to the Academy Screening room available.

It’s good to see the Academy making moves early on and putting together a foundation for some guidelines should the awards season occur. As a film critic, it’s a bummer to see the physical DVD screeners going away. It was always exciting to receive them in the mail at the end of the year. Having the holiday season full of new movies to watch.

The Academy is setting guidelines, but things are constantly changing on a daily basis, let’s hope we actually get enough movies released this year to have an awards season. Nonetheless, progress and preparation are always paramount.