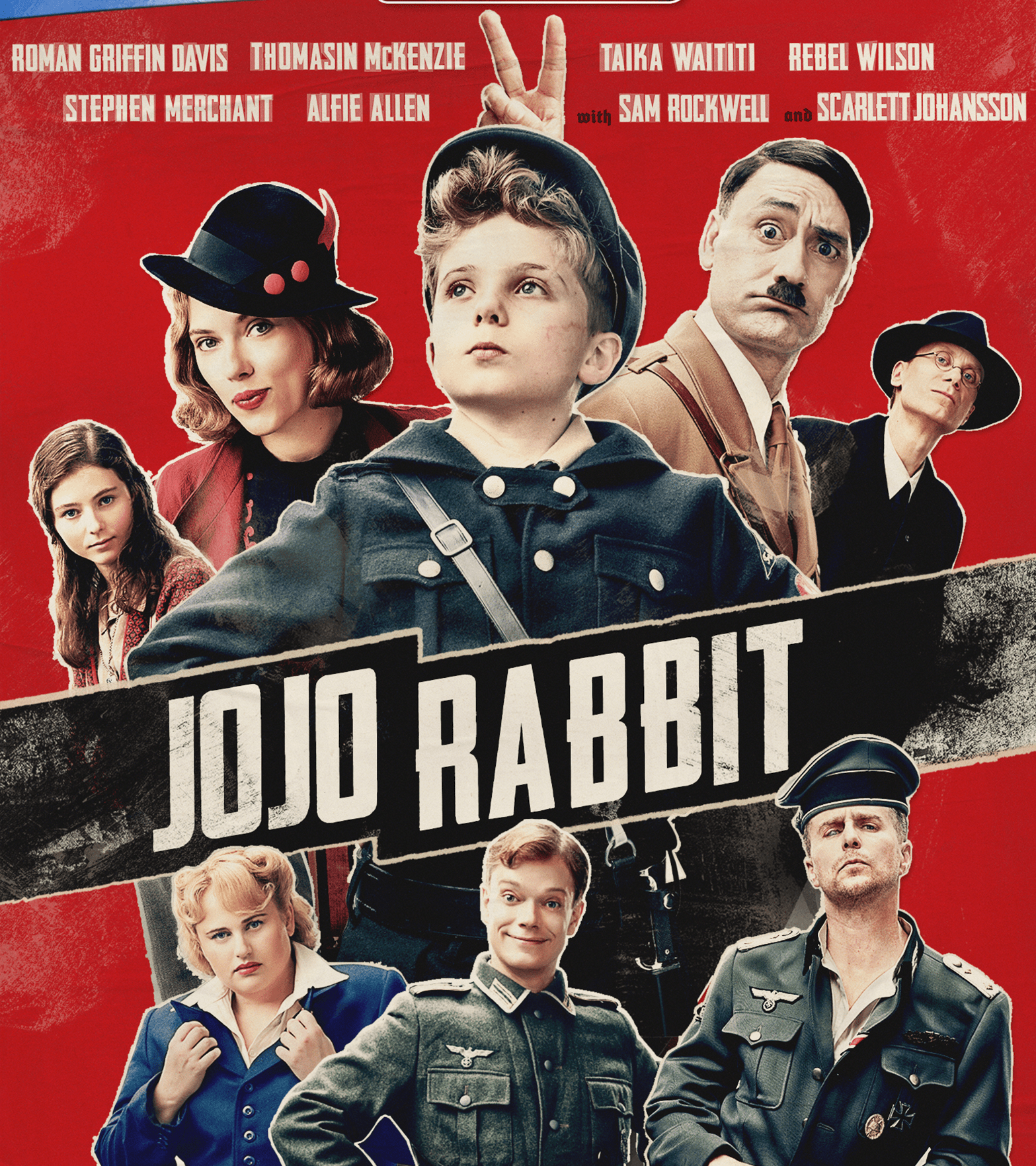 Leap year gives us an extra day, but it’s still that time of the month to look back on some of the must see Blu-ray and digital releases. Here is a look at some familiar and under-the-radar choices you should see.

One of the darlings of awards season and Oscar nominated for Best Picture movie. Jojo Rabbit stole the hearts of many. Who would have ever imagined a story with Hitler in it would be thought of this way? Taika Waititi’s comedic war drama tells the story of a young German boy Jojo, who discovers a Jewish girl in his attic.

Oh yeah, plus Adolf Hitler is his imaginary friend. It’s not a Hitler that you think. It’s a looney and satirical version of Hitler. It’s a bold film from a talented visionary filmmaker.

This shouldn’t be a movie that’s hailed, based on subject matter and the presence of a Hitler character, but it’s not what you imagine. It’s one of the best comedies of 2019. If you missed it during awards season, check it out. Jojo is the real deal.

Add ‘JOJO RABBIT’ to your digital collection on Movies Anywhere February 4 and on 4K Ultra HD, Blu-ray and DVD on February 18