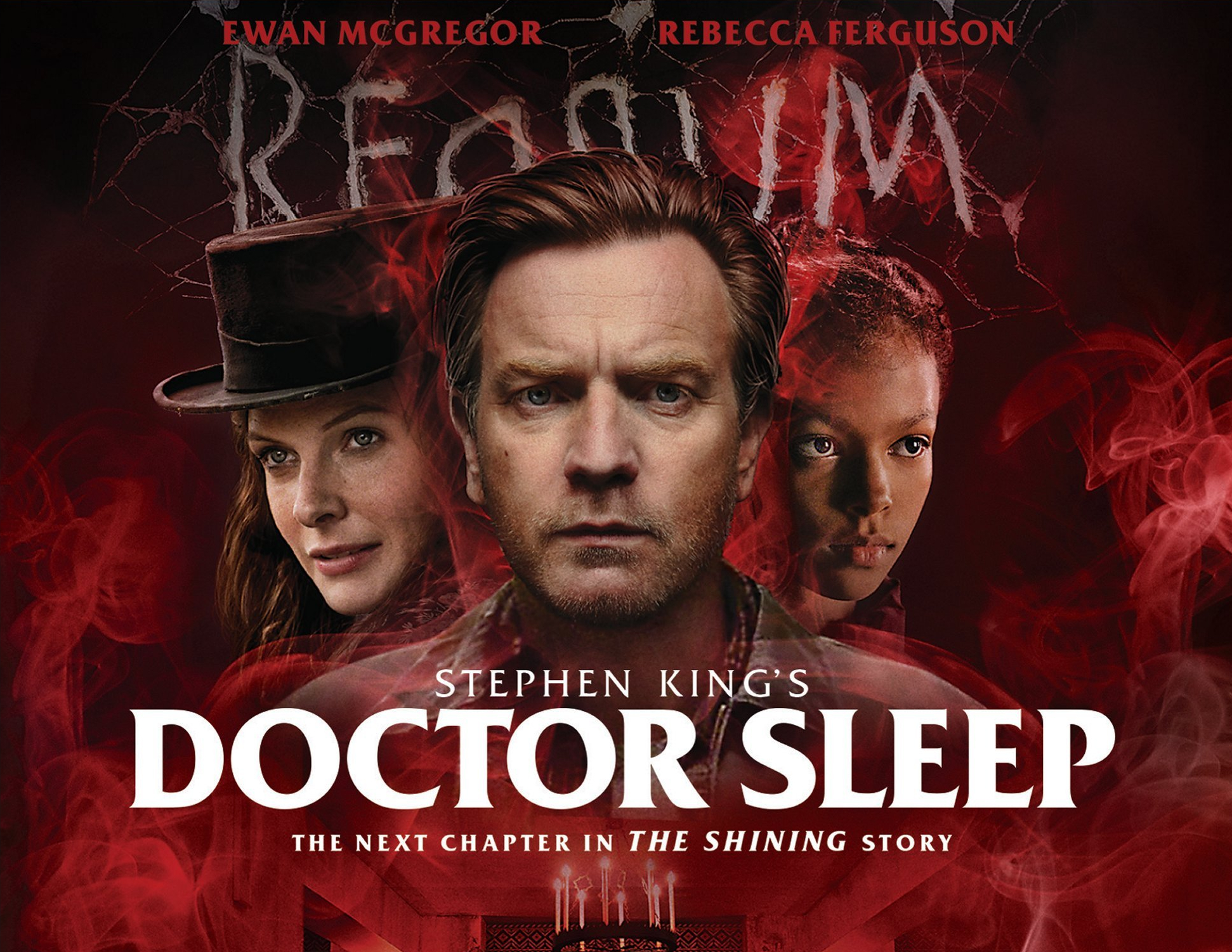 Oh Danny boy! Remember that adorable boy from the Stanley Kubrick classic The Shining? Well, Danny is a man now. Forward about 40 years later and Danny is still haunted by terrifying premonitions in Doctor Sleep.

Ewan McGregor steps into the role of older Danny in this chilling sequel. This time around Dan is playing the role of haunted savior. His mission is to save and protect a young girl with powers similar to his. He’s protecting her from a cult called The True Knot. It’s creepier than the name suggests.

The film is really entertaining and has plenty spooky moments that elicit goosebumps. It’s as good of a follow-up to The Shining as you can hope for. It ties in the elements of the original, enough to make you reminisce, but in a modern setting.

Fans of The Shining should be pleased with Doctor Sleep. It’s nearly impossible to top the original classic, which might be a top three horror movie ever. Doctor Sleep will leave you with plenty reasons not to get a good night’s sleep. Check it out!

Own ‘DOCTOR SLEEP’ on 4K UHD, Blu-ray and DVD on February 4 and Digital now