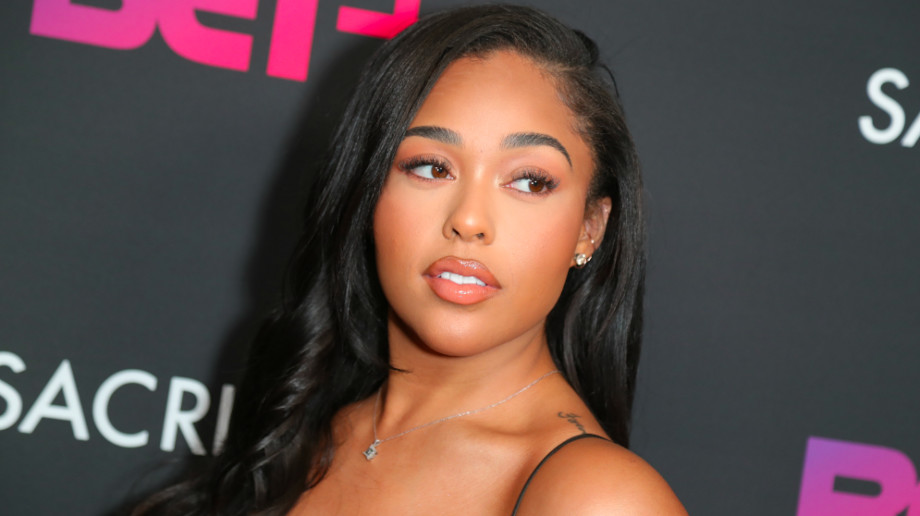 Jordyn Woods became famous for being Kylie Jenner’s bestie, but now she’s making her own mark on the industry. Jordyn attended the National Film & TV Awards in Los Angeles, as a presenter. I had a chance to speak to her at the show about her acting career and her beauty regimen that keeps her looking flawlessly.

Jordyn was super cool. She attended the event with her mom. Jordyn appears to be in a good place after a lot of controversy that surrounded her with Kylie and Tristan Thompson. Looks like she’s moved past all of it and now is focused on her acting career.

Next post Filmmaker Duo of Zach Lipovsky and Adam B. Stein Talk About Making ‘Freaks’