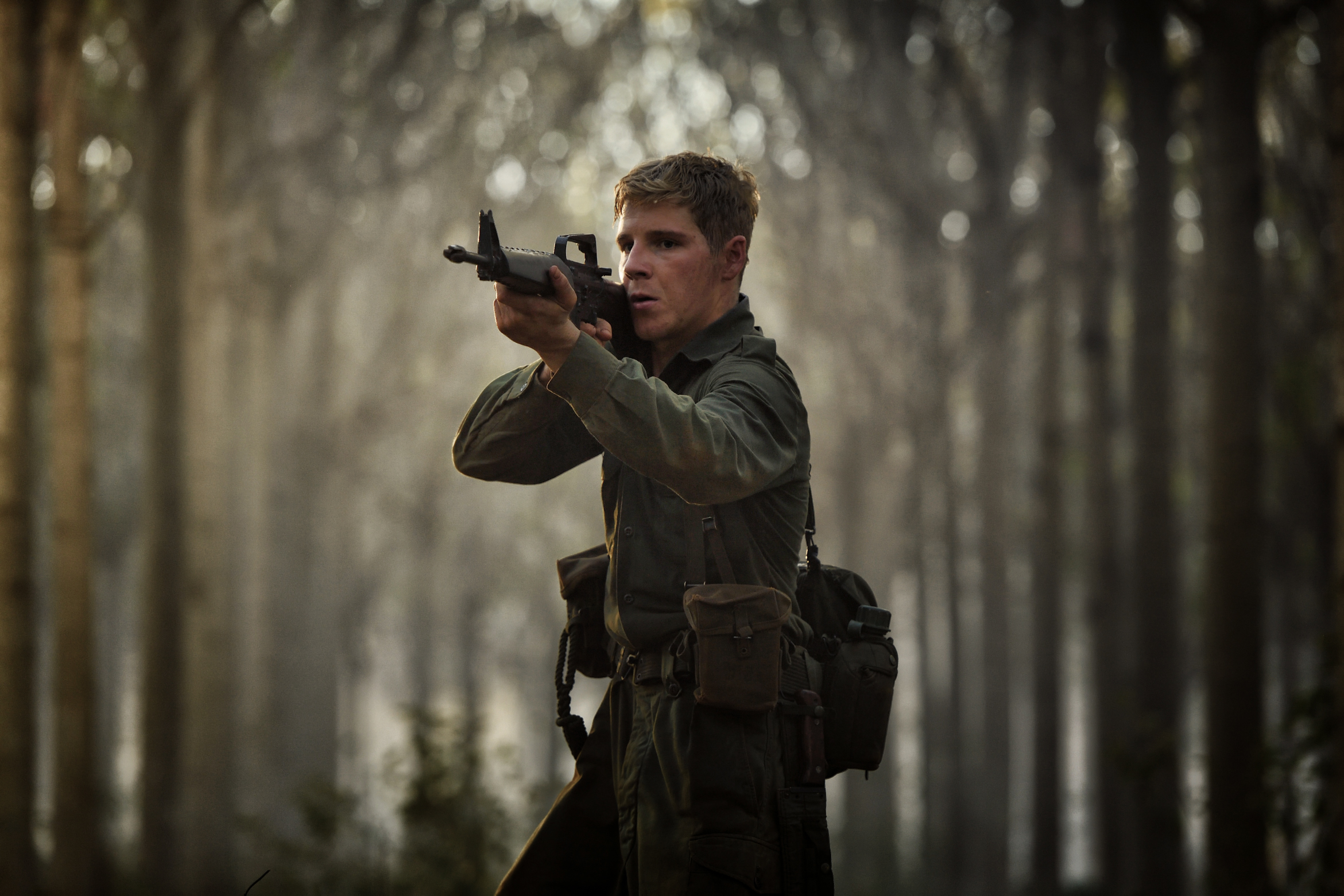 If you’re looking for an up-and-coming actor that’s about to breakout, look no further than Aussie actor Daniel Webber. Fans of The Punisher series will certainly recognize him from the first season where he played Lewis Walcott. Most recently he played rock legend Vince Neil in the Netflix autobiography of Motley Crue. I recently spoke to Daniel about his latest film, Danger Close. He spoke about the conditions he faced on set while working on the film plus much more.

I especially enjoy talking to Aussies and Brits. You just know that they will give blunt and honest responses and keep it real, just the way I like it. I’ve noticed Daniel over the last few years in the Hulu series 11.22.63, Netflix’s The Punisher, a movie called Thumper and of course the previously mentioned, The Dirt. He’s a well accomplished rising actor.

I appreciated him sharing about his experience working on the set of Danger Close. That’s a war movie that looks every bit the part. To hear Daniel talk about the conditions he faced and how difficult some days were, spoke volumes to the authenticity that director Kriv Stenders tried to replicate on set.

Enjoyed hearing him share his movie pick, to my surprise it was a scary movie. Cool stuff from a cool guy. Enjoyed my conversation with Daniel and appreciated him sharing his perspective and experience from working on the movie.

‘DANGER CLOSE’ is out now in Theaters, On Demand and Digital