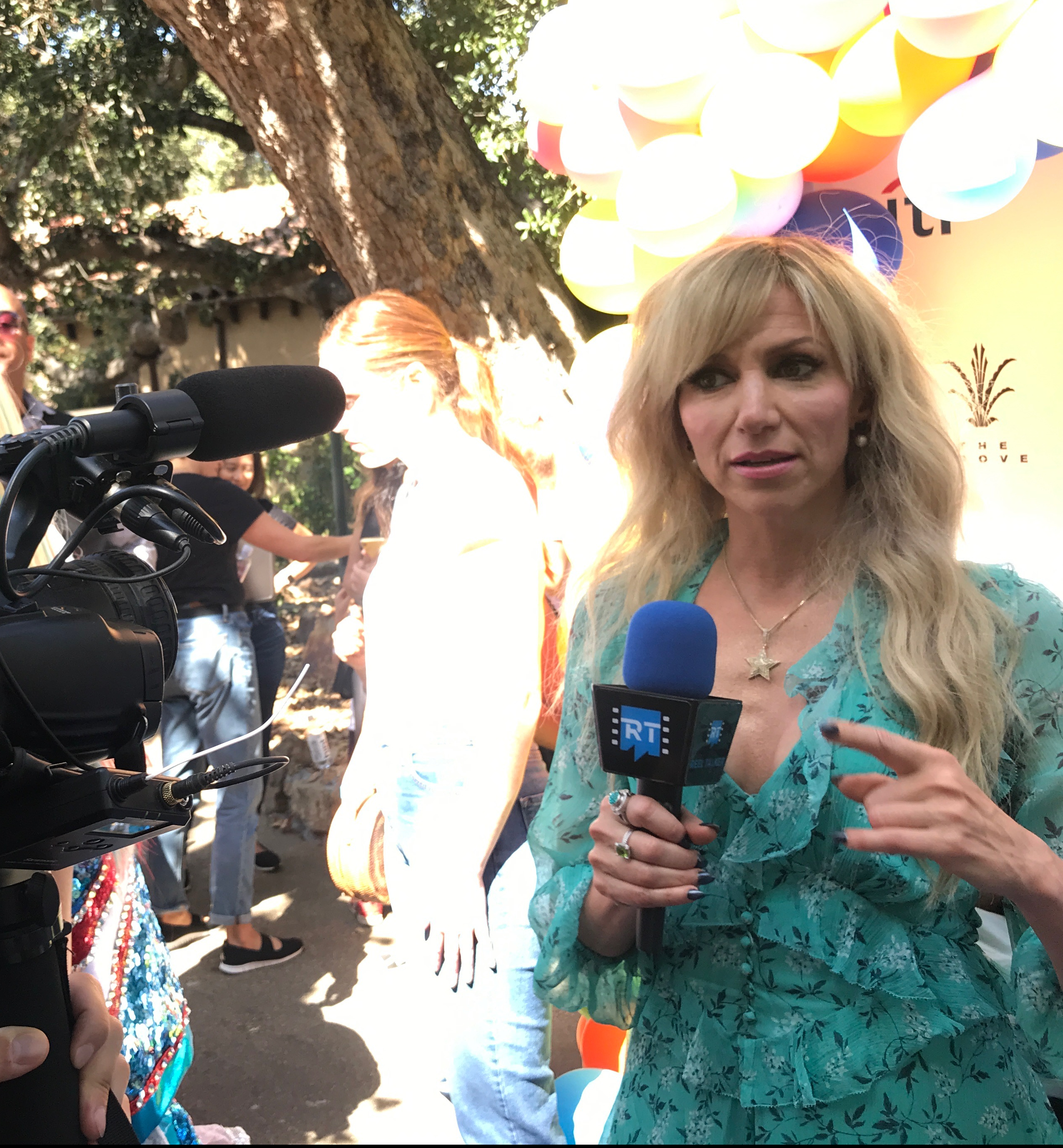 If you grew up in the 90’s then you know for certain that Debbie Gibson was a huge deal. She was a major pop icon. Reel Talker’s Jim Alexander spoke to Debbie at the LA Family Day. Debbie spoke about what she appreciates about today’s music landscape and performers. Hear Debbie talk about what she listens to and how she thinks she would fare with her music today.

What a thrill it was to talk to Debbie. Been a longtime fan of her music. She’s such a talented performer, but even sweeter person. Debbie shared some great stuff about the landscape of music currently. I found it super interesting how she said she’d probably be a big social media person if she was coming up today.

It was interesting hearing her current favorite artists and how she enjoys and relates to some of the younger performers like Shawn Mendes. Great stuff from her and some thought-provoking perspective from a former teen idol who is still very relevant.