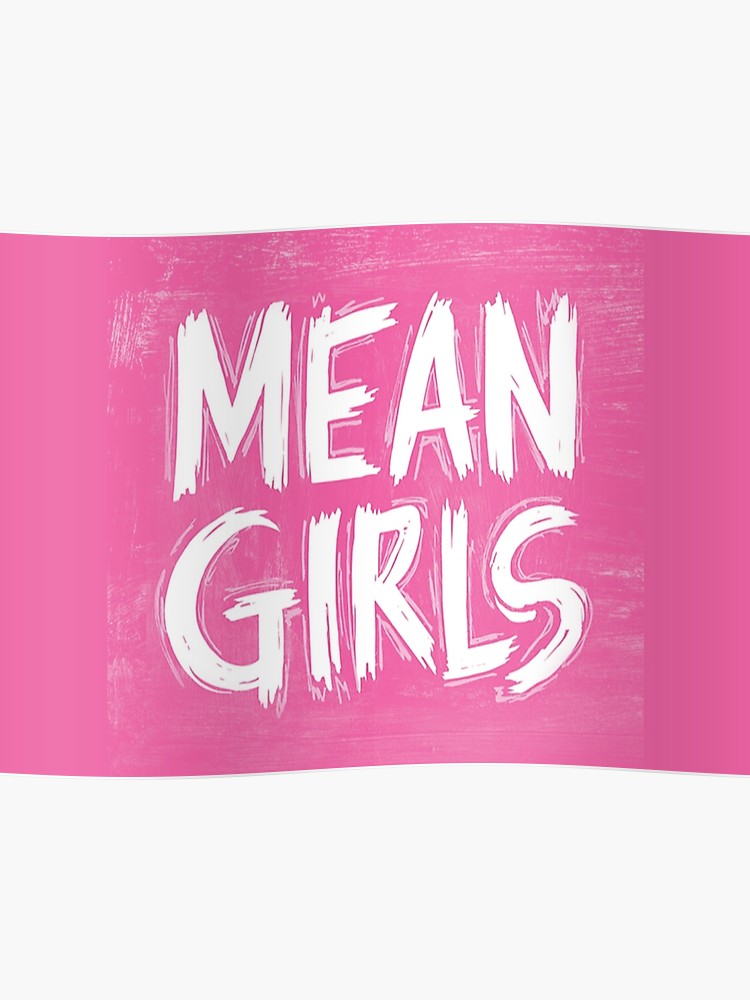 October 3rd, 2019 is “Mean Girls Day”. It marks the 15th Anniversary of the release of Mean Girls. Wow, that’s quite the milestone, hard to believe that much time has passed since the release.

To celebrate, you can pick up a copy of the anniversary Blu-ray edition of the film now. It features collectible pink packaging, deleted scenes, bloopers, behind-the-scenes featurettes and more.

In honor of the 15th anniversary of the film, the award-winning hit Broadway musical comedy Mean Girls and Paramount Pictures will host the ultimate film viewing party on Facebook hosted by Busy Philipps and Tina Fey.

Visit www.meangirlsonbroadway.com/oct3 for detailed information on the event and check out www.facebook.com/MeanGirlsBway where you can set a reminder to tune in for the big day!