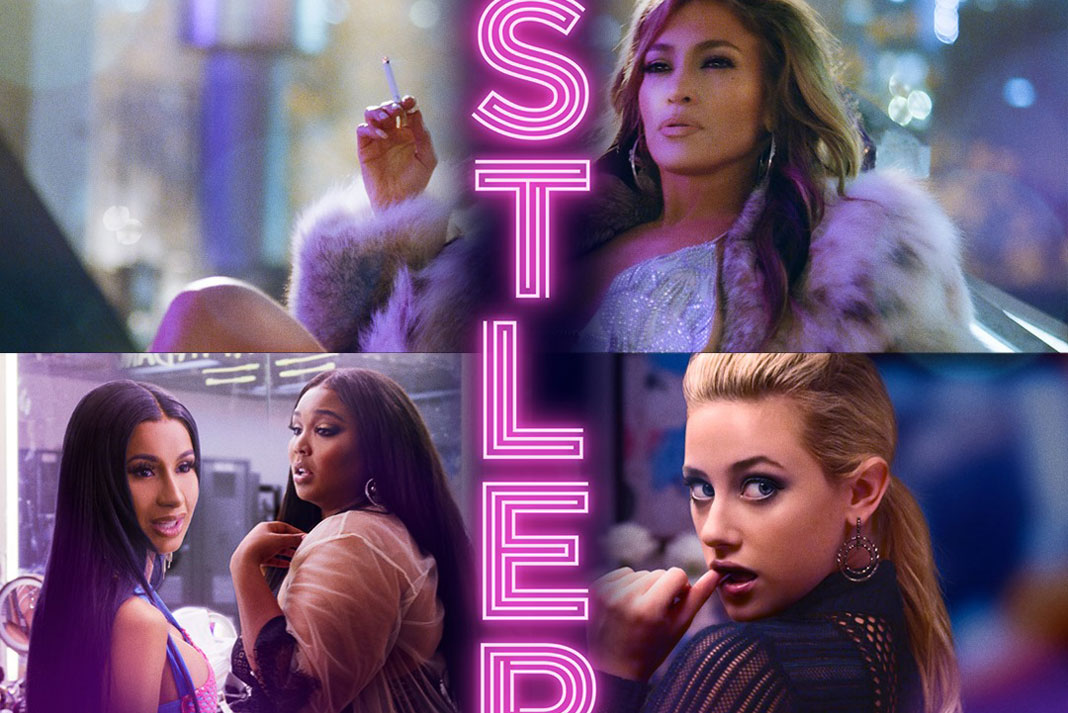 Jenny from the block is back on the big screen and she’s showcasing her skills in ways unlike we’ve seen her in before. The Hustlers story isn’t about JLo, it’s about Constance Wu’s character, Destiny. These stripper turned boss ladies offer a glimpse to to an unbelievable true events it was inspired by.

The story is based on a New York Magazine “The Hustlers at Scores” article about a group of strippers who decide to take business into their own means by coming together and turning against their Wall Street clientele.

Basically, it’s about the relationship of two main women, Destiny and Ramona (Jennifer Lopez). Destiny is a newer to the club where she dances to make ends meet and support her grandmother, while Ramone is the savvy vet who knows the rules of the game.

The sisterhood between the women develops to where they decide to create their own business together. Business is booming until an incident occurs that threatens to change the lives and friendships of these women.

Lorene Scafaria writes and directs the film. Scafaria has a clear idea and direction she wants the plot to head in. She does a good job creating a world for Destiny and to a lesser extend, Ramona. What she missed on was giving us a glimpse into the world of the other dancers who appear with significant supporting parts.

In terms of the story, it’s engaging and interesting. It follows Destiny’s journey from caretaker for her grandma (didn’t get a sense as to why she seemed to be the only one supporting grammie?) to self-made big money maker.

The problem that begins to arise when some of these women go off-track and start jeopardizing their clients lives. It’s hard to root for them, even if they are ripping-off the big shot Wall Street jerks. I found myself feeling a lot more empathy for them when they were struggling to make ends meet, instead of when they were working those Wall Street angles.

Wu is the lead, but it’s JLo that steals the show. JLo made my jaw drop with her impressive work on the pole. I was amazed to see how fit and well she did it performing her scenes. She looked like she was a legitimate dancer. Granted, she’s a natural performer, but this seemed to require a different skill set that’s physically demanding. JLo is simply ageless. One of her best all-around performances since Selena.

Constance Wu does a fine job herself. Her character is different than JLo’s, as Destiny is more on the quieter and introverted side initially. Seeing her open up as the story progresses is a nice change-up in the character. I thought Wu did good work, but gets lost in the spotlight with JLo’s performance and the big persona her character has.

The supporting cast includes Lili Reinhart and Keke Palmer, plus big names in music, such as Lizzo and Cardi B, who have smaller roles.

I found Hustlers to be pretty interesting. You understand the reason why the characters do what they have to do, but at a certain point in the story I couldn’t find myself rooting for them due to their actions.

What the movie does accomplish is shed a light on these dancers, they are real people with real struggles and dancing is their means for getting through school or supporting their family. These characters depict those aspects.

Hustlers brings forth an entertaining story of fictional characters, but it’s based on true events. It sheds light on the underbelly of NYC nightlife and the white collar Wall Street men who live a seemingly double life. It’s also a big proponent of girl power.

Overall, Hustlers is good. Interesting story and great performance from Jennifer Lopez makes it a worthwhile watch. You can spend on this and won’t feel hustled out of your money afterwards.