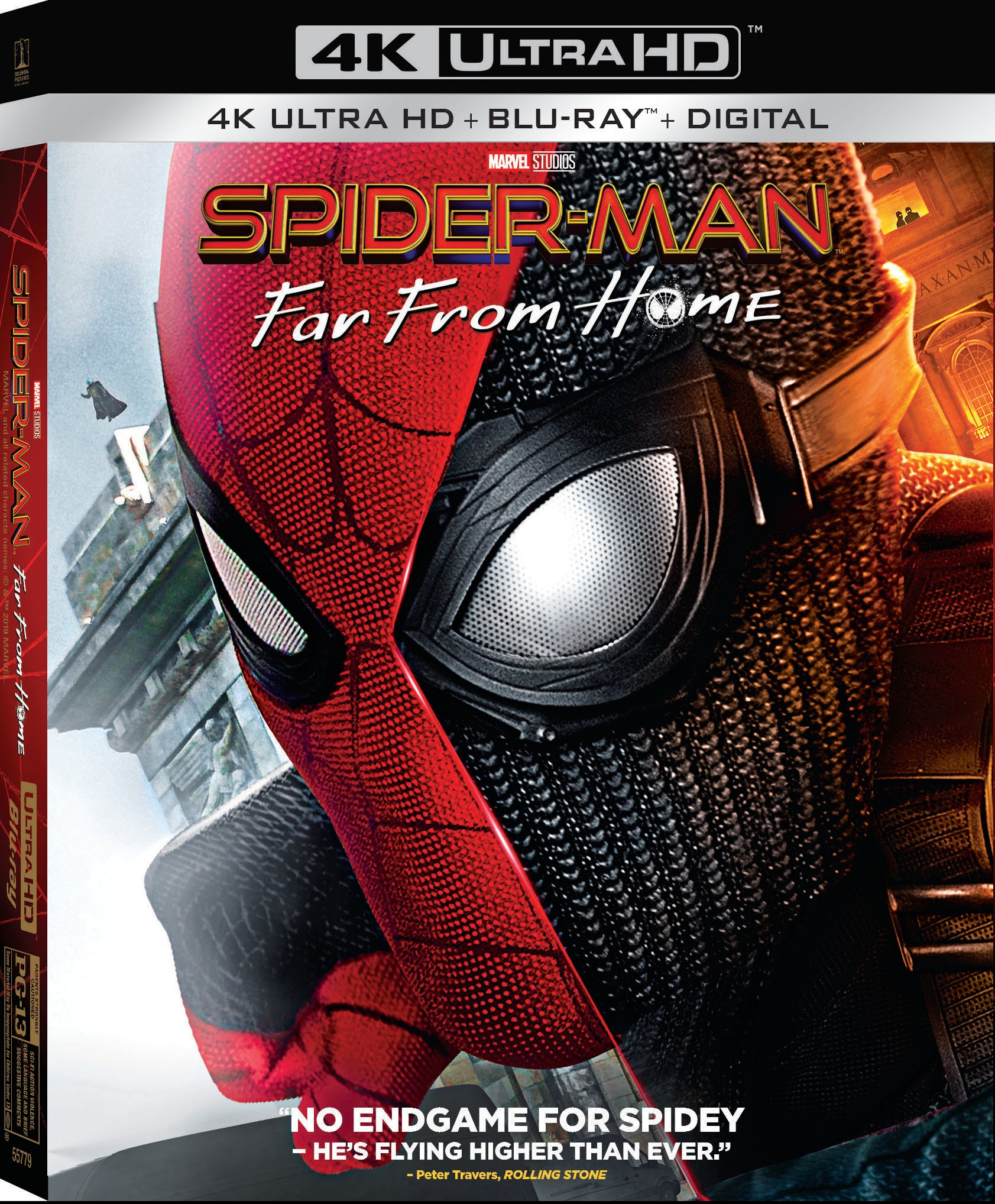 You won’t have to be far from home to see Tom Holland sling his way to your screens. Spider-Man: Far From Home comes to Blu-ray and DVD on October 1, or catch it earlier on Digital on September 17. Mark your calendars now and be ready to pick up a copy to enjoy these following bonus features.