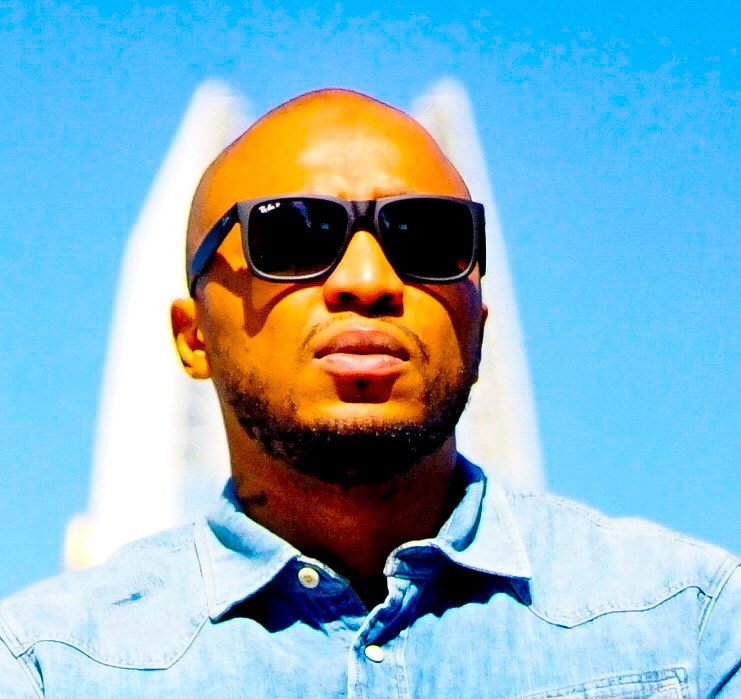 When it comes to my place of origins, Chicago, I’m all ears. So it was a given when I had to speak to Chicago filmmaker Morocco Vaughn about the making of his film Mollywood, which took place in our hometown of Chicago. He talks about filming in his hometown, we share some of our Chicago favorites, as well as the mutual friends we have.

Morocco and I had immediately connected as if we were long lost friends. It’s a Chicago thing I assure you. Us Chicagoans are like family when we run into each other around the country or world.

We immediately connected with the fact that I know one of the leads in the movie, Micah Fitzgerald. Billy Dec is a known Chicago personality. It was cool we had mutual friends. I really enjoyed talking about the filming locations, which I am very familiar with. I noticed them in the movie.

Morocco spoke about being from the South Side and growing up in Rogers Park, but the filming took place on the West Side of the city and downtown locations. The film had brooding sort of underground look, so it was interesting to hear him say that he modeled it after the Chris Nolan Batman movies and the John Wick ones.

Finally, the clincher was the Harold’s Chicken. If you’re unfamiliar, you’re missing out. Harold’s is one of the most famous and best spots in Chicago, so to hear Morocco is opening one up in Hollywood. I was immediately sold. If you’re in LA, check it out!

MOLLYWOOD is out now on Demand and Digital