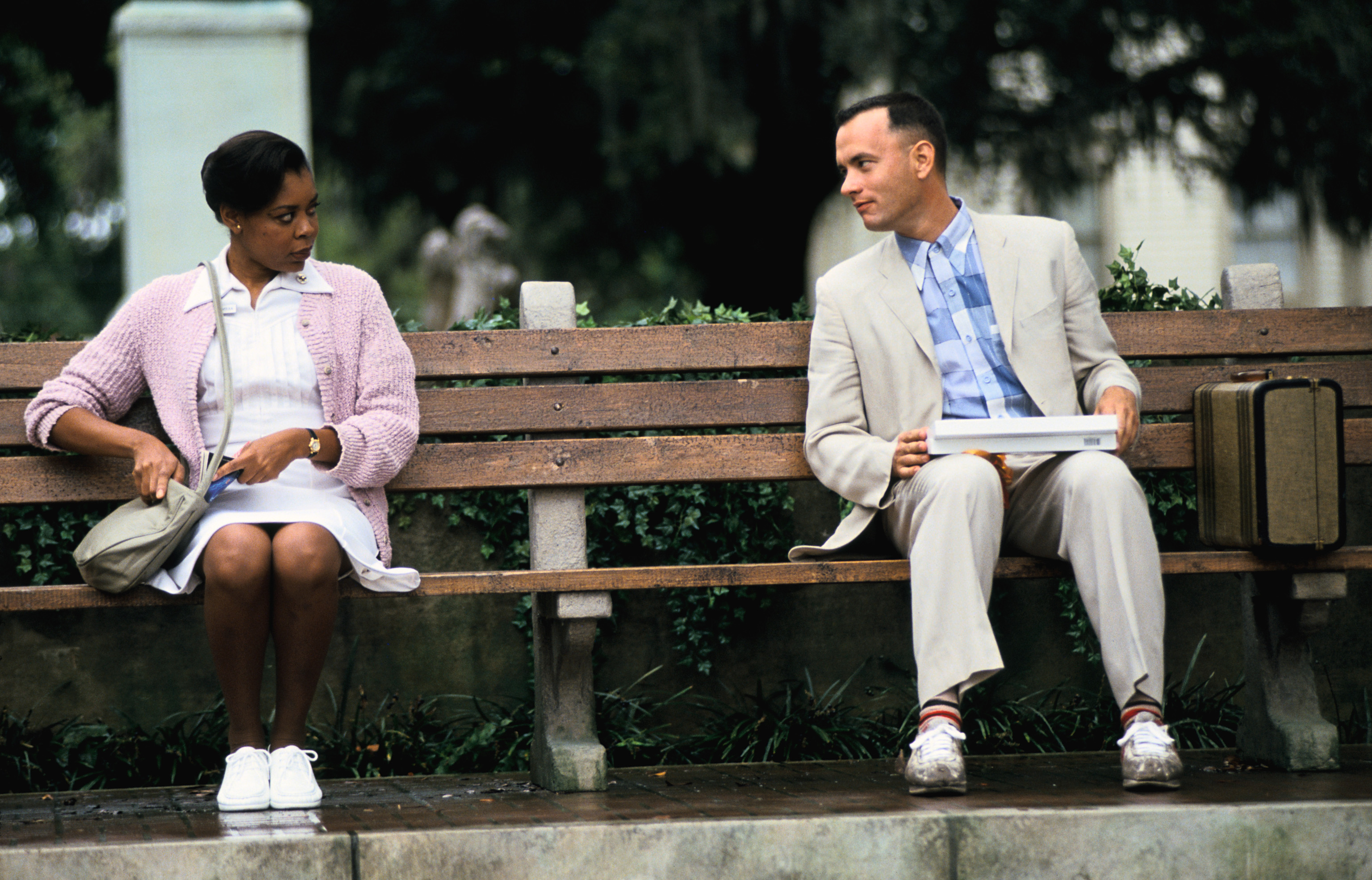 Hard to believe that it has been 25 years since the release of Forrest Gump. To celebrate this classic, the film will have a special outdoor screening leading into Memorial Day (May 24th) at the National Mall in Washington, D.C. and will be in select theaters on June 23rd and 25th.  Additionally, a newly remastered version of the film is now available in a two-disc Blu-ray.

This is one of the all-time classics, so it’s cool to see it being celebrated. Paramount is going all-out with this event, so if you aren’t in the D.C. area you can still see it on the big screen nationwide, presented by Fathom Events. Sometimes life is a box of chocolate’s and gives you treats like this.

To celebrate the film’s 25th anniversary, Paramount will host a special outdoor screening leading into Memorial Day weekend on the National Mall in Washington, D.C. on Friday, May 24, at 8:00 p.m.  The free screening will take place between 10th and 12th Streets with spots on the lawn available on a first-come, first-served basis.

A newly remastered version of FORREST GUMP is now available in a two-disc Blu-ray.  The set includes access to a Digital copy of the film as well as over three hours of previously released bonus content detailing the creative efforts that went into making the enduring classic:

·         Getting Past Impossible—Forrest Gump and the Visual Effects Revolution

·         Building the World of Gump—Production Design

In addition, on June 23rd and 25th, FORREST GUMP will return to the big screen in more than 600 cinemas nationwide for two screenings each day as Fathom Events and Paramount present the film.  For information and tickets, visit www.FathomEvents.com.