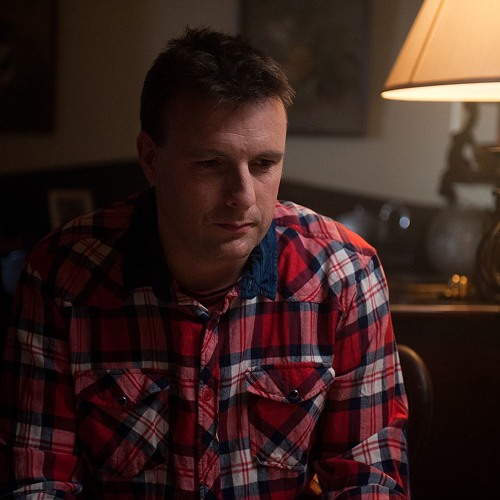 Liam O Mochain is a writer, director and actor. So the creative side of him took over and he decided to to make a movie out of some unique life experiences that he’s encountered. This movie turned out to be Lost & Found. Per IMDb: Seven interconnecting stories set in and around a lost and found office of an Irish train station. I recently spoke to Liam about the film and those stories that inspired it.

Liam was cool to chat with. It was a five-year journey of making the film, so the commitment to it stands out. I always been a fan of British comedies (this case Irish) and Liam managed to explain to me as to the differences between American and English comedies. The verdict seems to be that U.K. comedies have characters that are very blunt and forward. That honesty is always more fun in comedies.

I found Lost & Found to be pretty entertaining. The characters are everyday people, you can relate with. Good  work by Liam all-around.