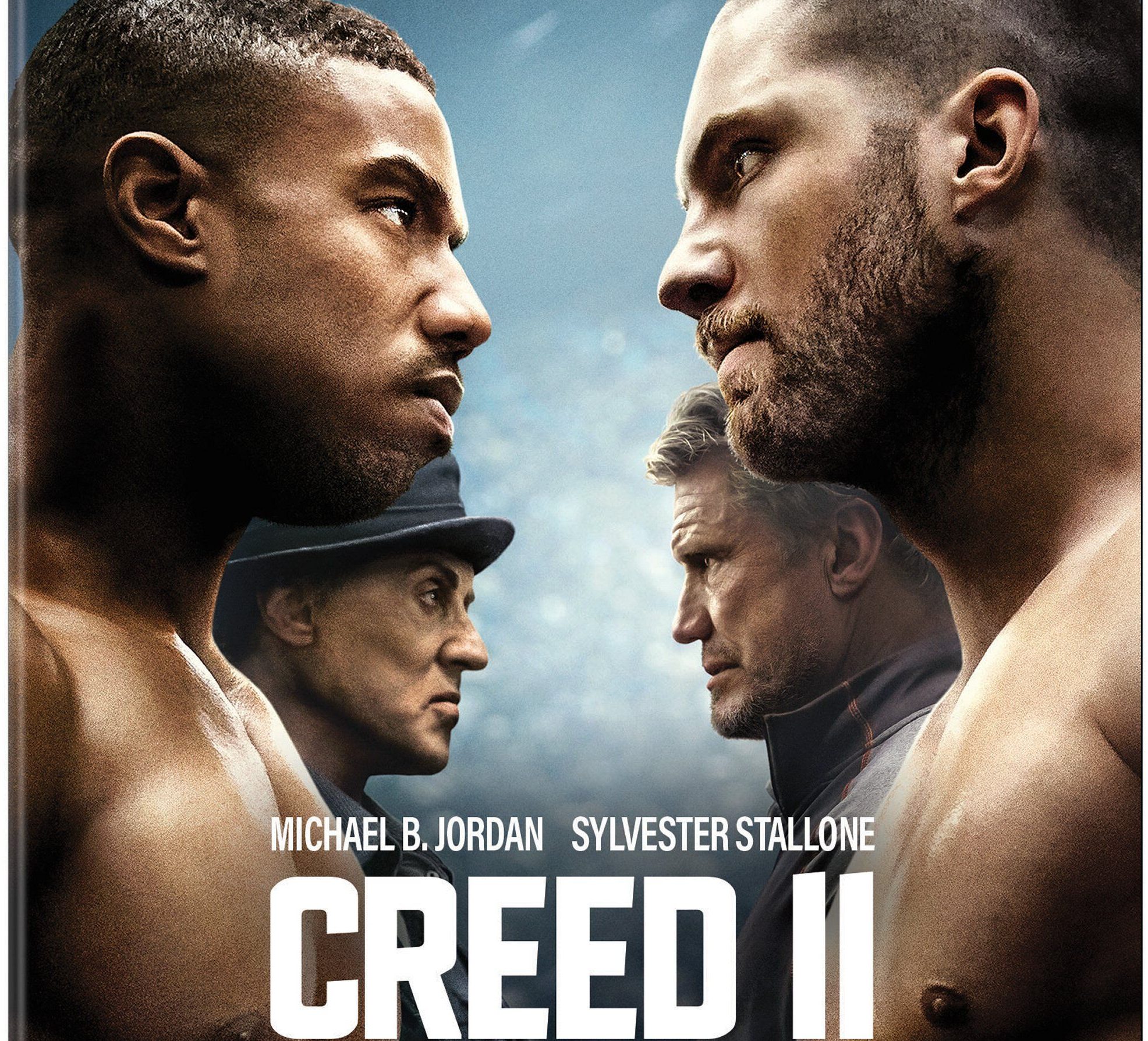 Boxing dramas are back! Creed was a smashing critical and box office success, so it was only matter of time before we got a sequel. What better way to deliver the anticipated sequel then introducing a classic Rocky storyline and characters.

If you’ve seen Creed you’ll know the story of Adonis Creed’s (Michael B. Jordan) rise to glory and his friendship with Rocky Balboa. The story picks up in Creed II, with Creed and Balboa going through a friendship and professional breakup. If that wasn’t enough, add Ivan Drago and his son Viktor to the equation.

The famed Rocky villain, Ivan Drago makes his return, but this time around the elder take a backseat in the corners of the young gifted studs. Creed must decide whether family or a fight of the lifetime take priority in his life.

When you have a film loaded with talent, you can expect fine performances. It certainly helps to have all the main actors returning, such as Michael B. Jordan, Sylvester Stallone and Tessa Thompson. The addition of Adolph Lundgren brings back a new element of Rocky nostalgia. It’s an immediate trigger to the old days and memories of Rocky battling through Russia’s frozen tundra to Lundgren’s infamous line “I must break you”.

Jordan and Stallone’s chemistry is still outstanding. Stallone brings the same raw emotion that nearly garnered him an Oscar nod for Creed. Jordan has become the new face of the franchise and delivers the neecessary intensity to his character. Meanwhile, Thompson is the glue of the movie, she might be playing a supporting character, but it’s a pivotal one, as she’s the guiding voice of reason to the Adonis character.

Usually it’s tough for sequels to live up or especially exceed the hype and quality of its predecessor, but Creed II falls into that rare category of sustained quality. I loved Creed, but Creed II was not afraid to take liberties and deliver some Rocky nostalgia. The second generation of the Rocky-Drago feud is played out. In a way it’s a dream continuation.

Credit Florian Munteanu for bringing a lot of physicality with some inner complexity to the role of Viktor. The lead up and grand fight between Adonis and Viktor lives up to the hype created early on in the movie. The anticipation is warranted with the end result.

SHOULD YOU CHECK IT OUT:

Any concerns about director Ryan Coogler handing off the gloves to Steven Caple Jr. to take over this film, can be put to rest. Creed II doesn’t skip a beat. Maintaining the similar tone and feel of the movie, while adding new layers is just what was needed and accomplished.

Whether you’re a Rocky die-hard, boxing aficionado or fan of quality movies, then Creed II is a no-brainer. It packs in the adrenaline rush and made me feel like a sports spectator, as if I was there in person to watch the big fight. Add some classic Rocky nostalgia and you have a winner of a sequel that you can’t miss.

There are a few features, but all of them are worth seeing. My favorite being “The Women of Creed II” and “From Father to Son, Blood Runs Hot”. The women in this franchise are the motivational factors to the storylines and the featured characters. It’s a cool inside look at the critical roles they play in Creed.

RELEASE DATE: Own Creed II on 4K UHD Combo Pack, Blu-ray combo pack and DVD on March 5, or Own It Early on Digital on February 12!

Next post Trailer: Be Natural: The Untold Story of Alice Guy-Blache