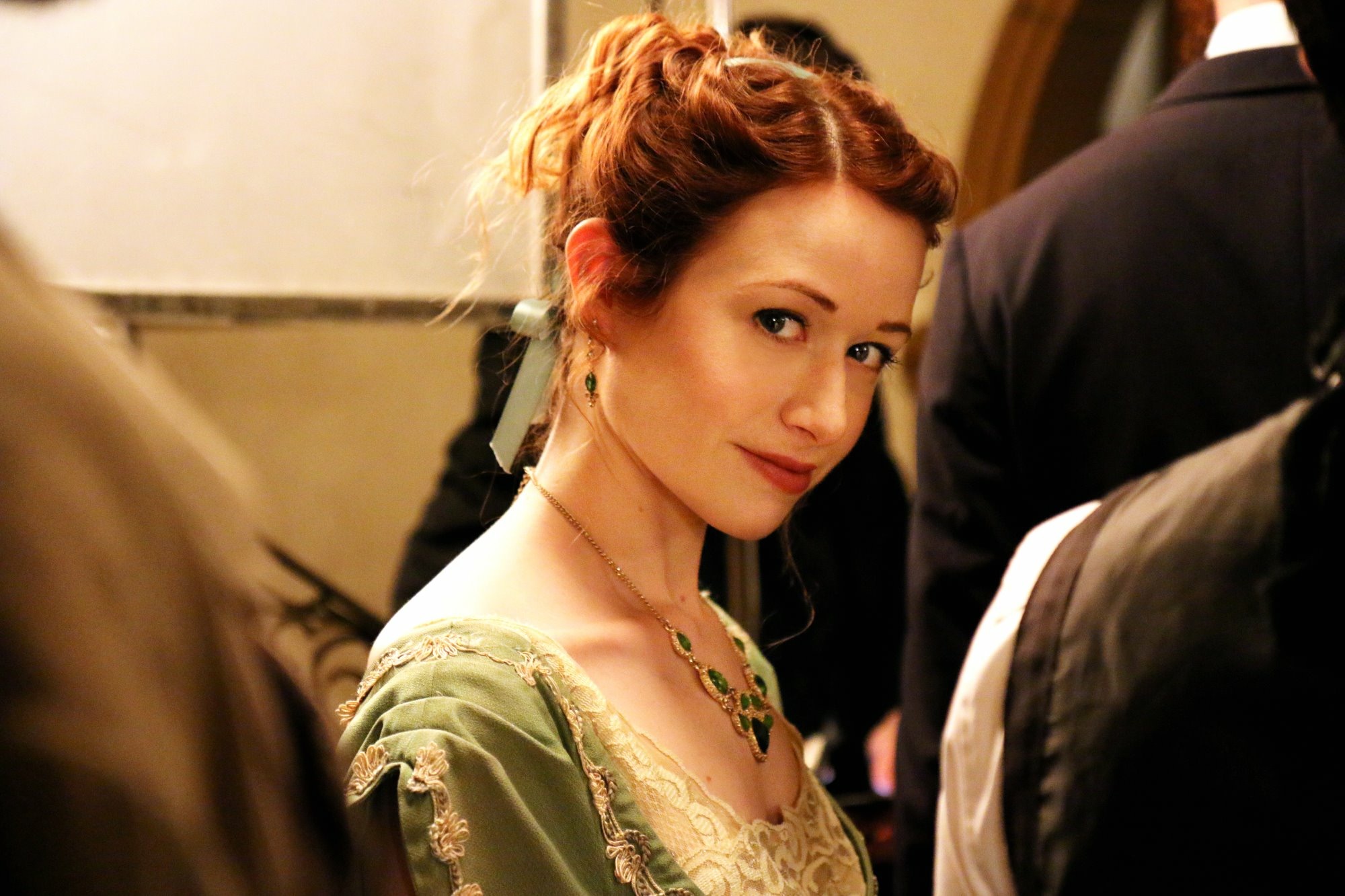 Who doesn’t love a dark Christmas comedy? Even if it’s past Christmas. Ashley Clements stars in All The Creatures Were Stirring. I spoke to Ashley about the film and her Christmas approach. Check out and listen to the entire interview below:

So Ashley has a tradition of making baked goodies during the holidays, as you heard, they sound delicious and kinda impressive. The topic about spending holidays going on a date and how it’s just different in a place like LA to spend the holidays. I don’t know about going on a date on Christmas Eve (if you celebrate it), unless it’s with someone you’re fairly certain about.

Seems like the cast had a good time filming this movie. Let’s be honest, it’s a lower budget film, not an awards chaser by any means. It’s campy and goofy, but it seems to accomplish what it was going for. It’s cool to hear when an actor or director actually have a blast filming a movie, sometimes this aspect it translates to on-screen.

ALL THE CREATURES WERE STIRRING is out now on DVD, VOD and Digital