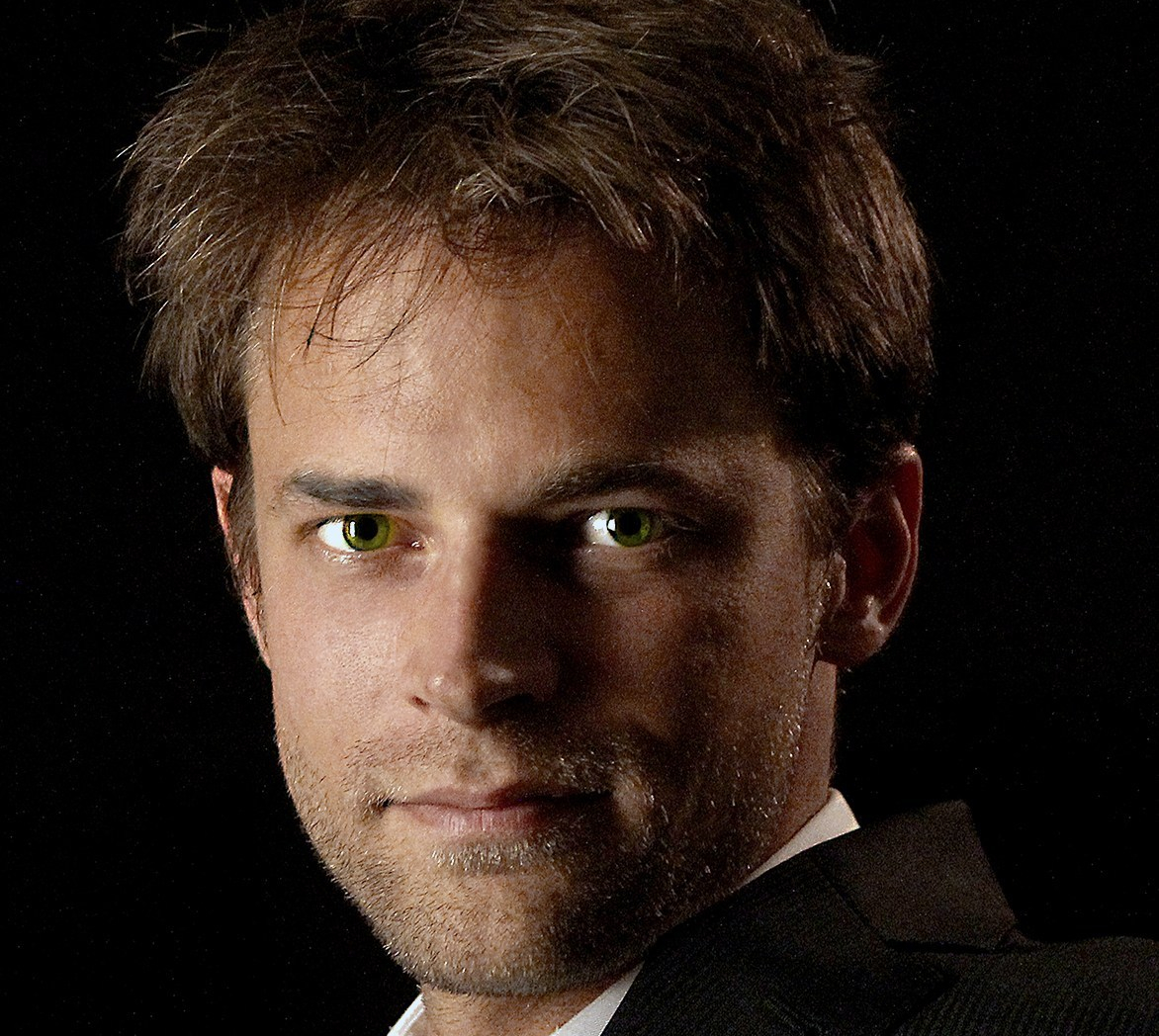 The Brothers Grimm would be proud of Fritz Böhm’s Wildling. The fantasy horror film is out now in select theaters in NYC & LA, VOD and Digital HD. I had an opportunity to speak to Fritz about the movie and some of his favorite fantasy films, we also even get to the topic of raking leaves. Listen in to what Fritz has to say.

Fritz was a lot of fun to talk to. I expected a semi-heavy German accent, what I heard from him was a better English than mine. Hard to believe Wildling is only his third movie. The creativity and visuals and storytelling are that of a veteran filmmaker.

It was interesting to hear his inspirations for this film and how he valued E.T. as a movie that took the fantasy genre to another level. The mention of how he utilized the creature and went against the stereotypes of the genre.

Fritz seemed to be a huge proponent of Bel Powley. She’s an interesting actress in the way she seems to be quirky on-screen and off. Kinda like Aubrey Plaza. She’s good in the role she plays in this film.

My favorite part of the interview was talking to him about his hobbies outside of the biz. In what might be one of the best answers I’ve ever heard to this question, Fritz said it was doing the simple things such as raking leaves! Now that’s a chore nobody wants to do. Props to him on that. Now if that isn’t a down-to-earth kinda guy, I don’t know who would be.

Wildling is a very imaginative film. Films of this kind are usually kid movies, but this one isn’t. It’s worth a look, even for the sake of its uniqueness.

‘WILDLING’ is out now in select theaters in NYC & LA, VOD and Digital HD

Previous post Must See Movie Releases of the Week