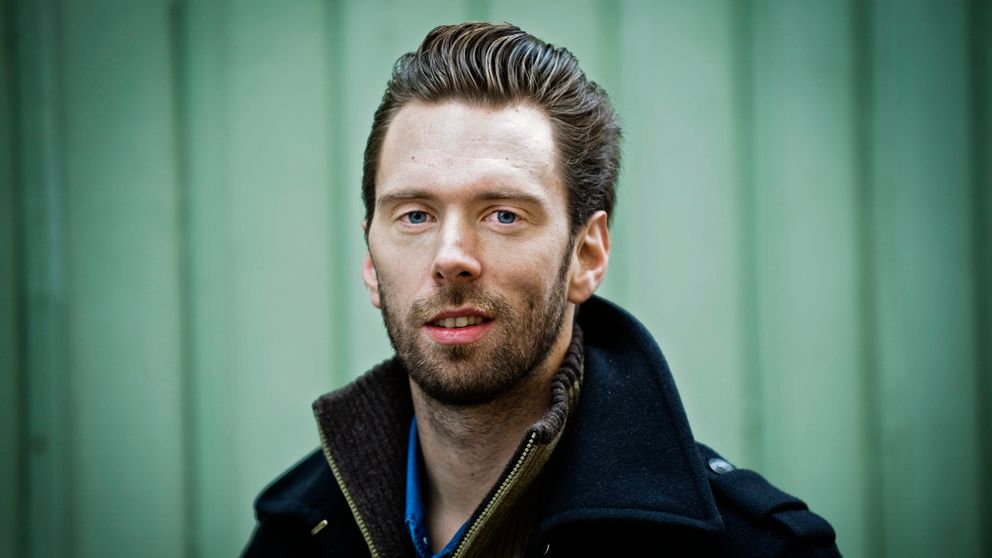 Beast of Burden is a tension filled crime thriller starring Daniel Radcliffe. The film releases on Blu-ray and DVD on April 3, 2018. Prior to the release I had a chance to speak to the director of the film Jesper Ganslandt. Jesper discusses the making of the film and Radcliffe’s performance among other topics. Listen to the audio of the interview below:

I brought up Locke and Phone Booth as movies that seemed comparable to Beast of Burden. It was interesting to hear the comparison and analysis Jesper made about Locke and how he wanted to make his film more aggressive the way he shot it.

Jesper mentioned the incorporation of the European style of filmmaking that he comes from and incorporating it with the American one. My comment on how the film felt like two films split in half, with the first half being a lot more calm and subdued and the second half having a lot more action. American films tend to focus on the quick action and goes by the wayside of slower pace. The blend of styles really works for this film.

Jesper followed that up by commenting on the movie Buried, which he felt that looked over some of the details and didn’t slow down enough. I completely agree with that statement. Buried would have worked even better had it been more detailed and didn’t try to jump to the next twist.

Daniel Radcliffe is one of the most versatile actors out there. This is the second director now, first one being Greg McLean, who spoke glowingly of Daniel’s work. It’s safe to say that all the Harry Potter stuff is behind him at this point. Radcliffe went from a popular child actor to a really great all-around actor.

My favorite question to ask filmmakers and actors is what they do in their free time and the passions they enjoy. I really liked Jesper’s answer, so simple, yet so meaningful. It was his family. His children are his passion and that’s what he invests his time into outside of his work. That’s great.

Beast of Burden is a really slick and intriguing film and Radcliffe is indeed terrific in it.