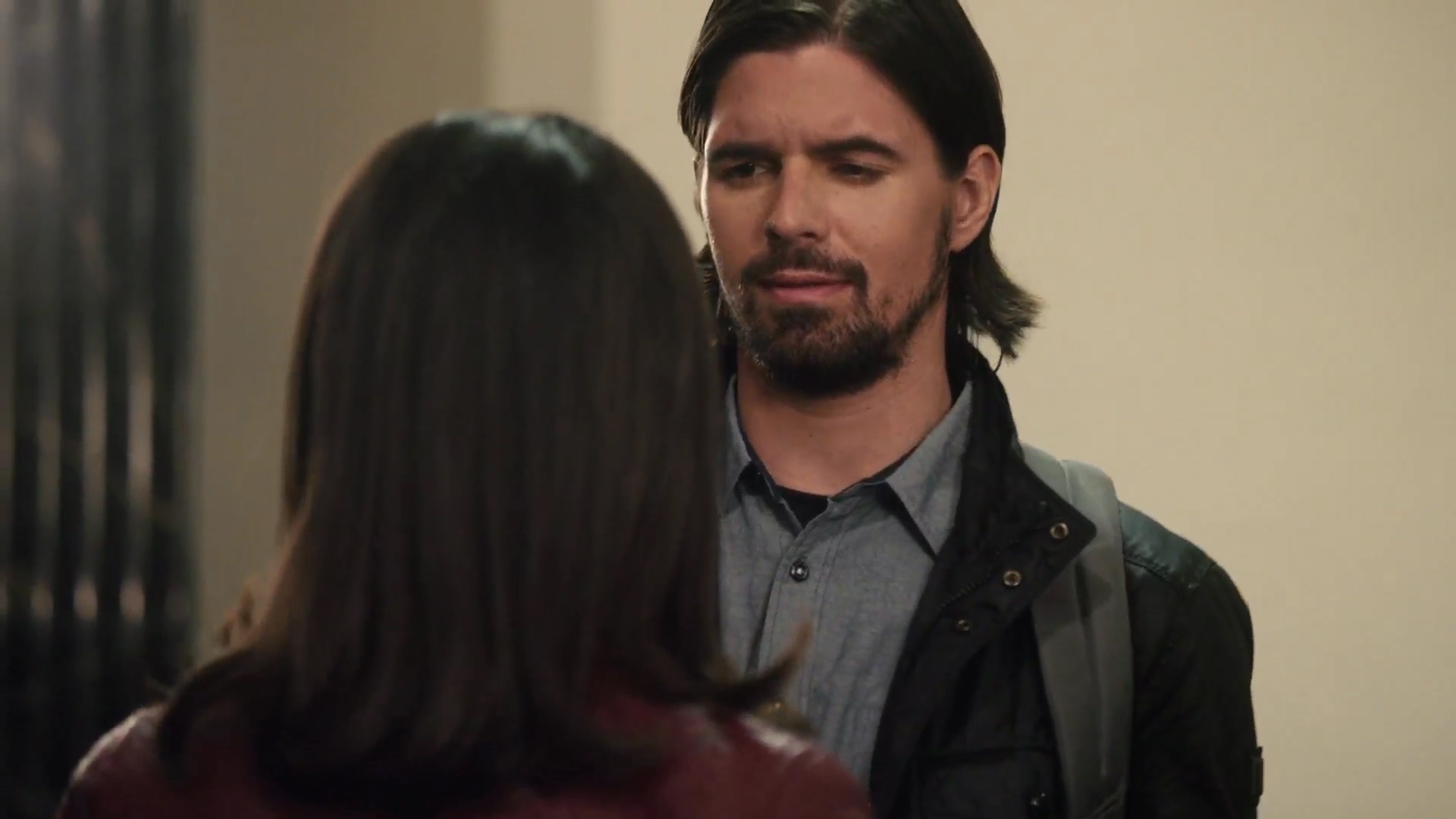 You’ve probably come across Massimo Dobrovic on-screen at some point. Whether it was on a reality show or a movie, he’s that unique actor with the cool European accent that catches your attention. He’s a fast riser in the industry. I spoke to Massimo about his career and how he got his start in acting. He really opens up about his life and views. Listen in to the interview and get to know Massimo Dobrovic. He has some great perspectives and is very passionate and inspiring individual.

Growing up in Europe how did acting become a part of your life:

MD: Yeah, I was born on the border between Italy and Croatia. My mom is Italian and my dad is Croatian, so I grew up bilingual. I spoke with my mom in Italian and my dad in Croatian. I became a member of the national theater when I was young, it’s all about theater there. Then I moved to Rome and did a lot of theater there. I traveled the world on different productions in English. I grew up as an actor in the theater.

How was the acting in Europe for you and how did it prepare you for what you’re doing now:

MD: I grow up in theater and doing three shows a day. I used to do a lot of Disney musicals when I was young, like, The Little Mermaid, Lion King or Alice in Wonderland. A lot of these big musicals you’re performing for schools at 9 am, at noon and then the evening show for three or four months straight. That gave me a lot of education and strength as an actor because I really formed myself as an artist on the theater stage.

The first thing that really stood out to me is how well rounded, cultured and well traveled Massimo is. It takes an individual with a lot of drive and guts to travel the world and study acting all over the world at a young age. He talked about coming from a simple family, but the support he received must have been crucial in his pursuit.

He came to LA at a young age of 18. Personally I couldn’t imagine moving to a place like LA at 18. Not to be scared or intimidated by it is a heck of a mindset, but he credits his world travels at a young age. What really struck me was when Massimo talked about the pure love for acting and never giving up. He followed it up by learning how to accept rejection and maintaining positivity. His positivity isn’t an act, it’s real and I could completely believe it just by the passion in his voice.

Massimo emphasizes passion. You can easily tell how big passion is in his life and for acting. I remember seeing him a few years back on a reality show called Euros of Hollywood (Google it). I remember he stood out on that show. He was entertaining and seemed authentic.

What’s really cool about him that I appreciated is that he was well-spoken, had a opinion about all the questions and topics I asked about. I really enjoyed my conversation with him and look forward to bringing him on the Reel Talker podcast. Stay tuned.

Check out Massimo’s site for more info on him

Next post The Bachelor Winter Games (Ep. 1): Bachelor World Comes Together To Play Games With Each Other