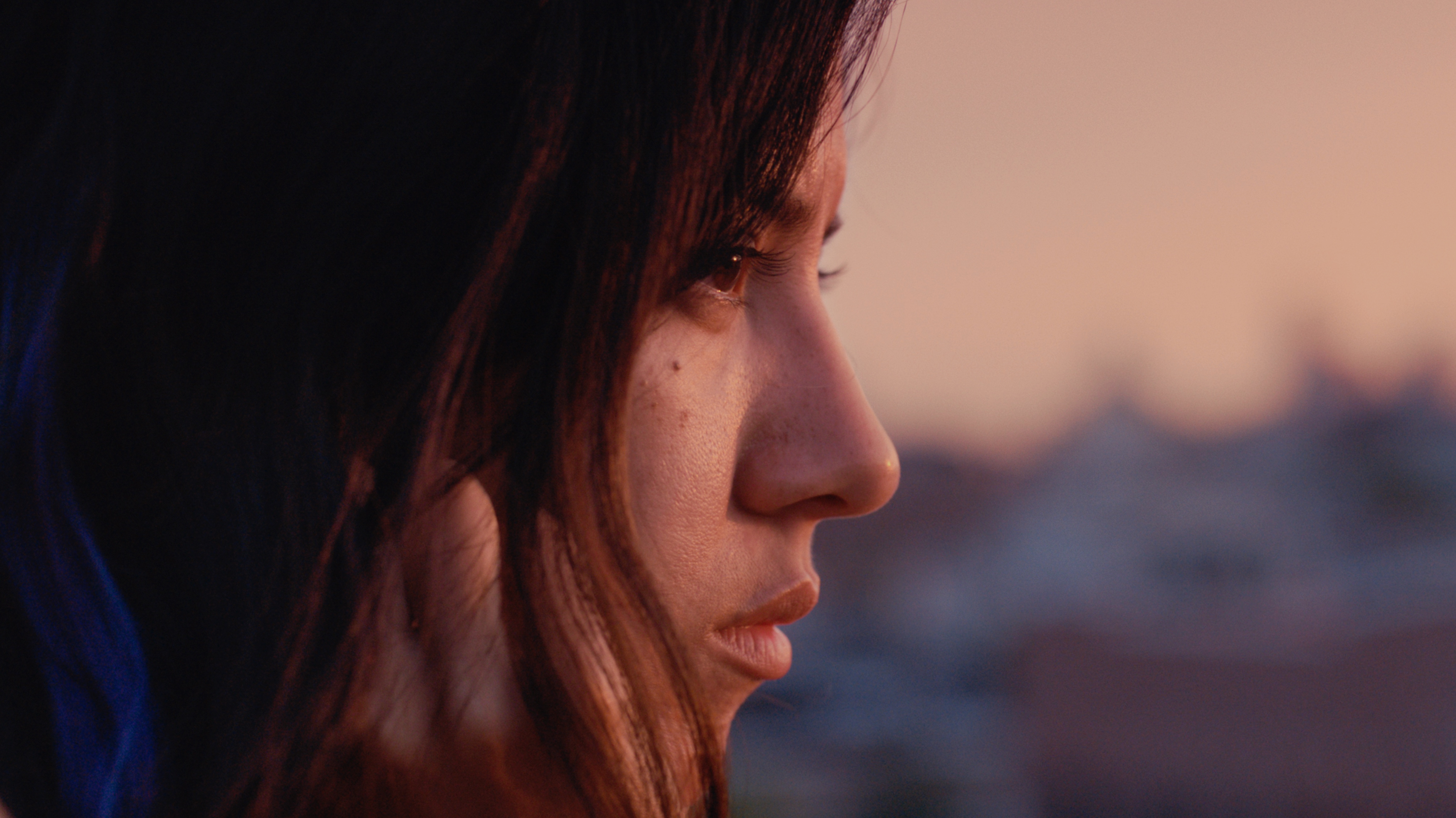 The Light of the Moon is one of the more important movies you’ll see this year. It details a woman’s struggle to maintain normalcy in her life after a sexual assault. I had the chance to speak to the lead actress of the film, Stephanie Beatriz (Brooklyn Nine-Nine), about the film. Stephanie goes in depth on her role, the impact the film had on her and the realities of sexual assaults. You can find the excerpts of the interview below along with the audio.

What attracted you to the role:

SB: When I booked Brooklyn Nine-Nine, right before that I was doing a lot of regional theater and most of the stuff I was doing would be considered dramatic in the dramatic category. I was doing a lot of Shakespeare and American classics like Tennessee Williams and Arthur Miller. For me that was a place I loved living in as an actor. Really big drama. Then I booked Brooklyn Nine-Nine and the focus shifted to something else, which is common, fun, lighthearted, timing based. After a couple seasons of doing that I started feeling like, oh wait can I still act in this other way (dramatic)? I was itching to do something filled with challenges. I was already really wanting to stretch and grow.

How do you put yourself in to character to do a role like Bonnie and how do you approach it:

SB: I think if we’ve learned anything from the last couple months is that sexual assault is happening all around us to people we know. The popularity and tsunami wave of the #MeToo and how many people we all know that have been verbally assaulted on the street or physically assaulted in their lives, raped. There is so many men and women that this has happened to. I think it was just putting myself into Bonnie’s life.

I was very interested speaking to Stephanie after seeing the film. She was so open and thoughtful. I appreciated how she answered each question I asked, but added so much more to it. There is no denying that she really understood the importance of her role and the film and how it can impact so many people.

It’s great to talk to someone like her that’s engaging in the conversation and truly wants to talk to you (talk to me in this case). The points she stated speak for themselves. She really does a fantastic job in the film. It was so poignant of her to mentioned how she wanted to show this movie to every teenager. I couldn’t agree more with that and getting them to be aware of these issues can be very beneficial to their safety and prevention of these incidents.

I urge people, men and women, teens and adults to go and see this film. Sexual violence is very real and this movie delves into the unseen truth of it.

The Light of the Moon is out now in select theaters

Previous post Must See Movie Releases of the Week (Oct. 24)