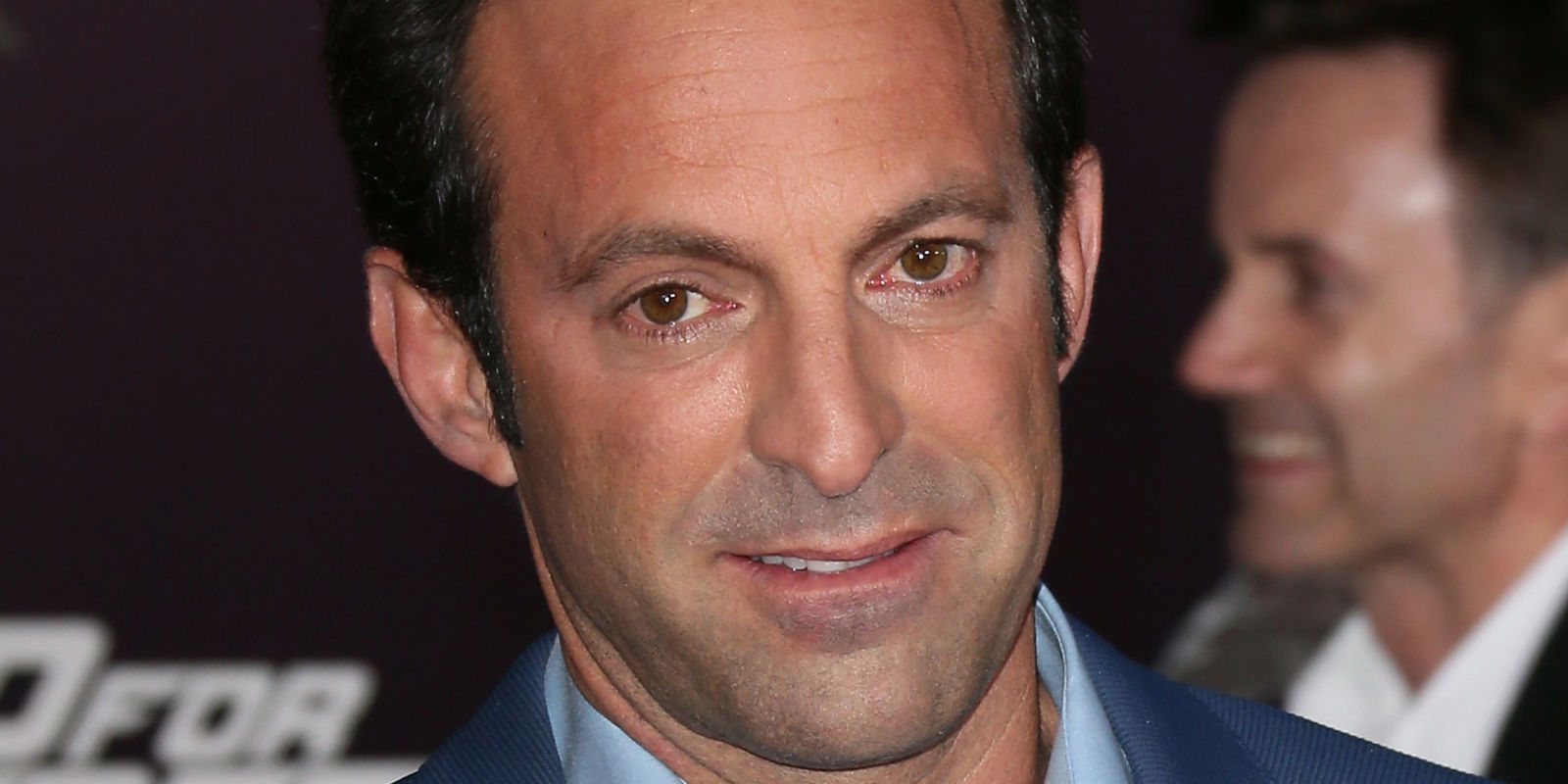 Scott Waugh has done it all in the entertainment industry. Directing, acting, producing, writing and editing. Not to mention he has 41 stunt acting credits to his name.  A jack-of-all trades in the biz. His previous directing work consisted of Act of Valor and the fun Need For Speed movie, but his best work can be seen in the recently released 6 Below. The film depicts the amazing real life story of Eric LeMarque and his will to survive in the deadly wintry High Sierras. I spoke to Scott about the film and the amazing story of LeMarque. You won’t believe what he told me. This is a must-listen interview.

How important was it to incorporate the wilderness and the surroundings as a central figure in the story:

SW: It is the essence of the story if not its backbone because it is a man against the elements. Being in below zero temperatures and trying to showcase that within those elements and really the change of topography he went through and the change of climate. Dealing with being wet and trying to stay warm and not having food, like in really having those elements being against him those entire eight days.

How much research did you do about human survival under extreme conditions:

SW: You know, not much, because I wanted to be authentic to Eric and just wanted to talk to him. So I was fortunate to have the real guy and ask him what did you do? Why would I ask anyone how did they survive, I wanna ask the real guy how he survived. I didn’t want the film to be based on a true story, I wanted it to be a story.

I was absolutely blown away by the irony of this story. What are the odds that LeMarque and Waugh actually knew each other and were friends years ago? The fact that they got reconnected due to Scott taking on the film, not even being aware that it’s the story of his friend. Just incredible stuff. Some things in life are meant to be, this HAS to be one of them.

There was this noticeable energy and excitement in Scott’s voice when he talked to me. It’s magnetic and made me want to keep hearing what he has to say. Clearly this is someone who has seen and tried it all in the entertainment industry, so his perspective is definitely one of a kind.

Some of the quotes that came from him, I found to be really poignant. The two that come to mind. “I didn’t want the film to be based on a true story, I wanted it to be a true story.” The other being, “Life is larger than fiction.” Such true and simple statements that make a ton of sense.

I’m glad I had a chance to speak with Scott. Sure, I had to make sure that wasn’t a pic of Survivor’s Jeff Probst. They sure look similar. Scott was very enjoyable and fun. The movie is excellent and may be Josh Hartnett’s best work. A must see.

6 Below: Miracle on the Mountain is out now in select theaters (check local listings), Digital HD and On Demand

In6 Below, 6 Below Miracle on the Mountain, Director, Eric LeMarque, interview, Josh Hartnett, Scott Waugh