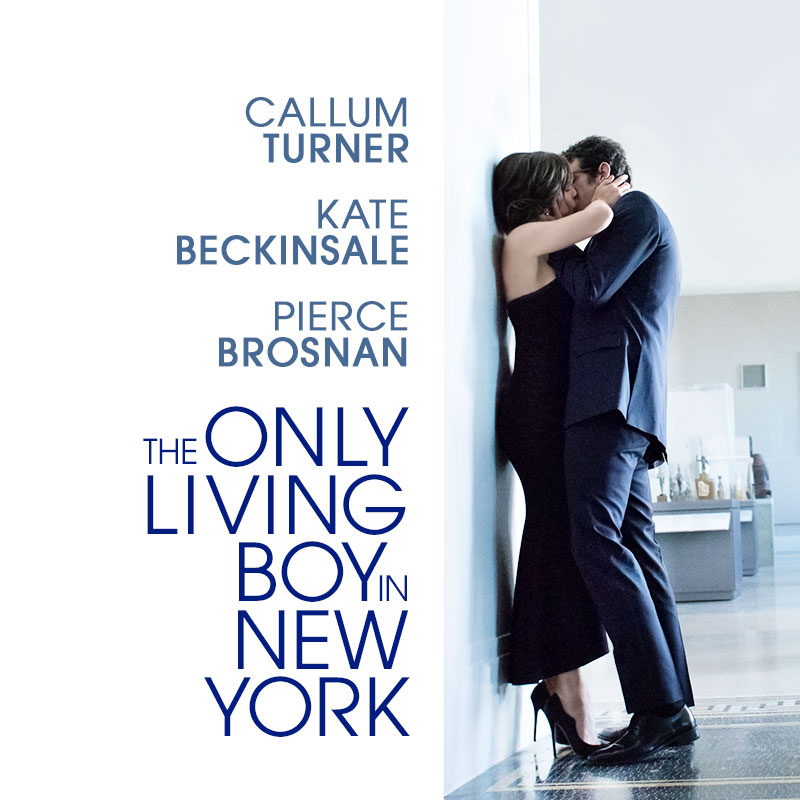 One of my favorite movies of this year The Only Living Boy in New York is coming to Digital HD for its home release. At this time there are no news if there will be a Blu-ray & DVD release date to follow. Lionsgate will release the film on Digital HD on October 20. Here are the special features included:

The home entertainment release of The Only Living Boy in New York includes three featurettes looking at the making of the film, the eco-friendly measures that the production used, and how the character of New York City contributed to the story.