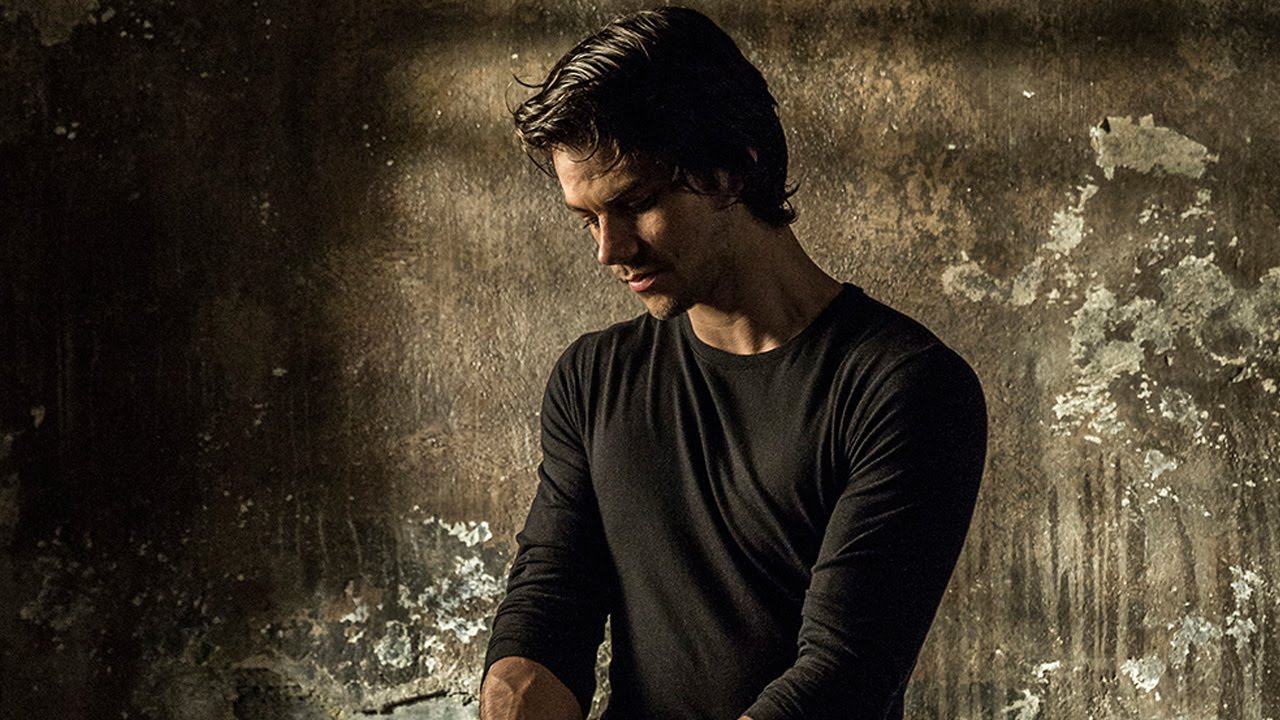 The late 80’s and and early 90’s are a thing of the past. That means the golden standard of action stars such as Arnold Schwarzenegger, Sylvester Stallone, Bruce Willis, Jean-Claude Van Damme are old and can’t cut it as action stars (see: Expendables) anymore. What happens when stars can’t do it anymore? You make new stars. In American Assassin Maze Runner’s Dylan O’Brien gets an opportunity to start his action star-making journey. Does he succeed? Here is the full breakdown of the film and O’Brien’s performance.

WHATS’ THIS MOVIE ABOUT:

It’s not anything you haven’t heard or seen from an action flick. O’Brien plays Mitch Rapp, a young man with a bad rap when it comes to following orders and seeking assistance in his hunt for bad guys. Young Mitch is on a mission to exterminate a terrorist group that took the life of his fiancee along with other vacationing civilians. Rapp’s crusade doesn’t go very far as the CIA embarks on his plan, but offers to give him top-notch training from their best and fiercest instructor, Stan Hurley (Michael Keaton).

The gist of the movie is that O’Brien’s character is on a mission to take out a chain of terrorist groups in order to avenge his fiancee, while getting help from an expert mentor. It has all the makings and hints of movies such as Karate Kid and Death Wish, with a modern spin.

As far as O’Brien’s leading action man potential, well it neither bad or good. He’s capable and does well with the fight sequences and choreography. That’s the good part. The issue is that his acting isn’t very believable. He just has one tone, the stoic too cool for school schtick. There are plenty of emotional levels that O’Brien could have tapped into, but doesn’t.

O’Brien doesn’t have to necessarily look like a tough guy, but when you see how scrawny he looks, well, that doesn’t help his believability of being an ass-kicker. Yes, you don’t have to look tough to be tough. Bruce Lee conquered most people twice his size, but he had this quiet intimidating presence about him, and you believed he could kick ass. Not the case for O’Brien who looks more like a boy band member that’s trying too hard to grow a few strands of facial and chest scruff.

As far as Keaton goes, he’s basically doing his own thing. Some reactions will make you think of Beetlejuice Keaton, there was even a little bit of Batman, it just all depends on the scene he’s in. Even though he’s playing up a gimmick, he’s still fairly entertaining and fun, especially considering he’s playing a stereotypically dull character type.

Taylor Kitsch plays the main villain in the movie, but I couldn’t help but think that a few years ago he would have been pegged to play the role O’Brien has. He went from being a guy with a lot of promise to be a leading man, to being forgotten and relegated to villain side roles. That’s what happens in Hollywood when your movies bomb at the box office and you’re the leading man. Unfortunate for Kitsch. What’s even more unfortunate is his attempt at speaking Polish. As someone who is of Polish descent, I could have offered Kitsch some pointers.

Lots of the movie takes place in Istanbul, Turkey and Rome, Italy. There are some nice touristy sights shown, but it pales in comparison to the Bourne series which moved from one one scenic locale to the next one from scene-to-scene. The visuals aren’t a problem. It fits the genre. Sound wise it’s fine also. Loud as you’d expect intense action scenes to be.

The plot is basic, but the film is enjoyable. It begins to go off the rails towards the end, but through a good chunk of it there are fun and engaging moments. So if you’re wondering if it’s a bore? It’s not. The movie gets off to a fast and exciting start, so it manages to get your attention early on.

What surprised me about American Assassin is how violent and brutal it was. This film doesn’t give a f**k about the gore and making your stomach turn. It’s that in-your-face. The “ear” scene will get a reaction out of most viewers

Intense cringeworthy action. Some will buy the fact they are actually showing you the gore without cutting away, for others, it will make you turn away and disengage. O’Brien doesn’t establish himself as a legitimate action star. The film doesn’t bring about anything new or unique. It’s basic in most ways.

I wasn’t bored during this movie and I was engaged from time-to-time. This looks like it may be the beginning of a new franchise, but I’m not sure it has enough substance to succeed long-term. O’Brien tried, but he’s better suited for roles he’s previously done. I just don’t see him as leading action man material. American Assassin does offer solid action with occasional humor, but nothing you haven’t seen before.