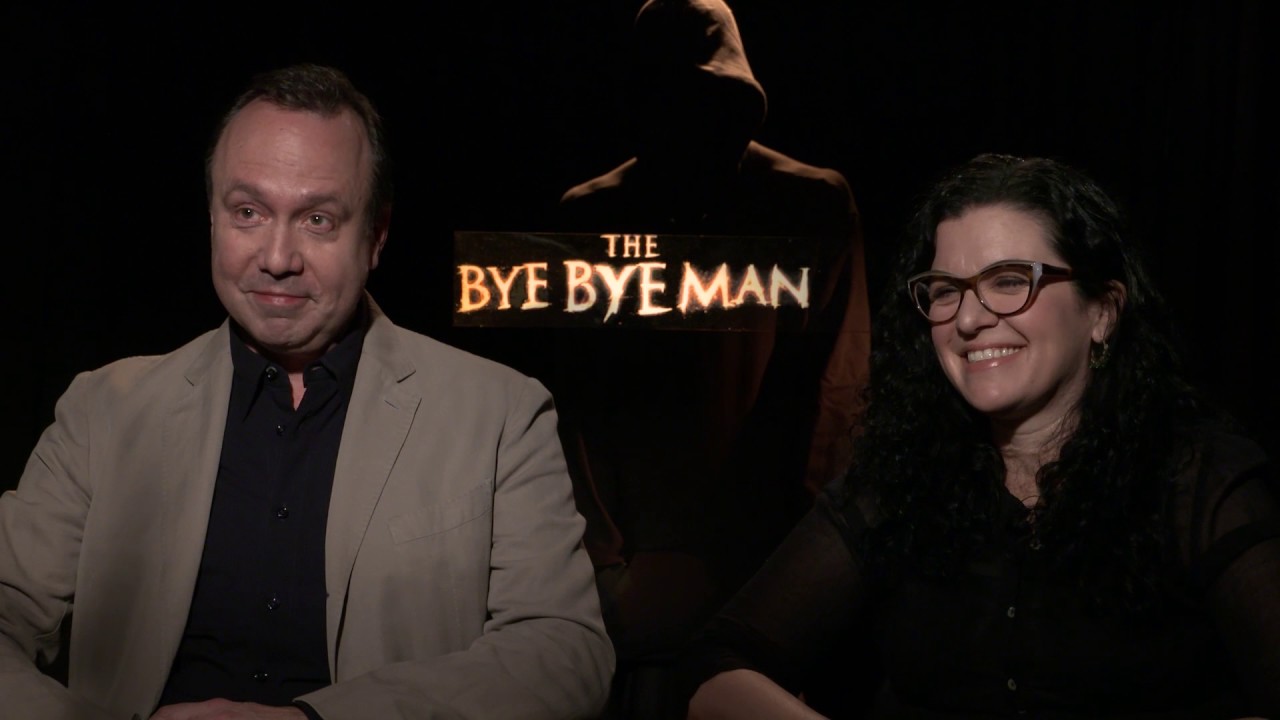 The chilling horror movie The Bye Bye Man is currently out on Blu-ray & DVD. I had a chance to speak to the film’s director Stacy Title. In the interview, Stacy talks about what appealed to hear about this film and the Bye Bye Man character. She also discusses the the lack of female film directors. You can listen to the entire interview with Stacy below:

Stacy was really cool to speak to. She seemed very knowledgable about the film and what she wanted to do with it. She really had a good grasp on the film and most importantly the characters. I appreciated her breaking down some of the scenes and motives for the characters with me. The wallpaper question is something I had to ask, as it appears to be a new trend to use in horror films. I liked how she wasn’t holding back about the lack of female film directors. It is clearly an issue, and unfortunate, considering there are so many capable and talented female filmmakers out there. Stacy is part of a rare breed of female directors to do horror. I thought she did excellent work and took some nice chances in the movie.

I feel she’s really an up-and-coming director that we will hear more about. I’d really be interested to see her direct more horror, a franchise one in particular. As far as The Bye Bye Man movie goes, I found it to be original and interesting. I liked the concept of the movie and the Bye Bye Man that Stacy and I talked about. To those of you on the fence about the film, I feel this is a movie that should be given a chance.

‘The Bye Bye Man’ is out now on Blu-ray, DVD, Digital HD and On Demand.