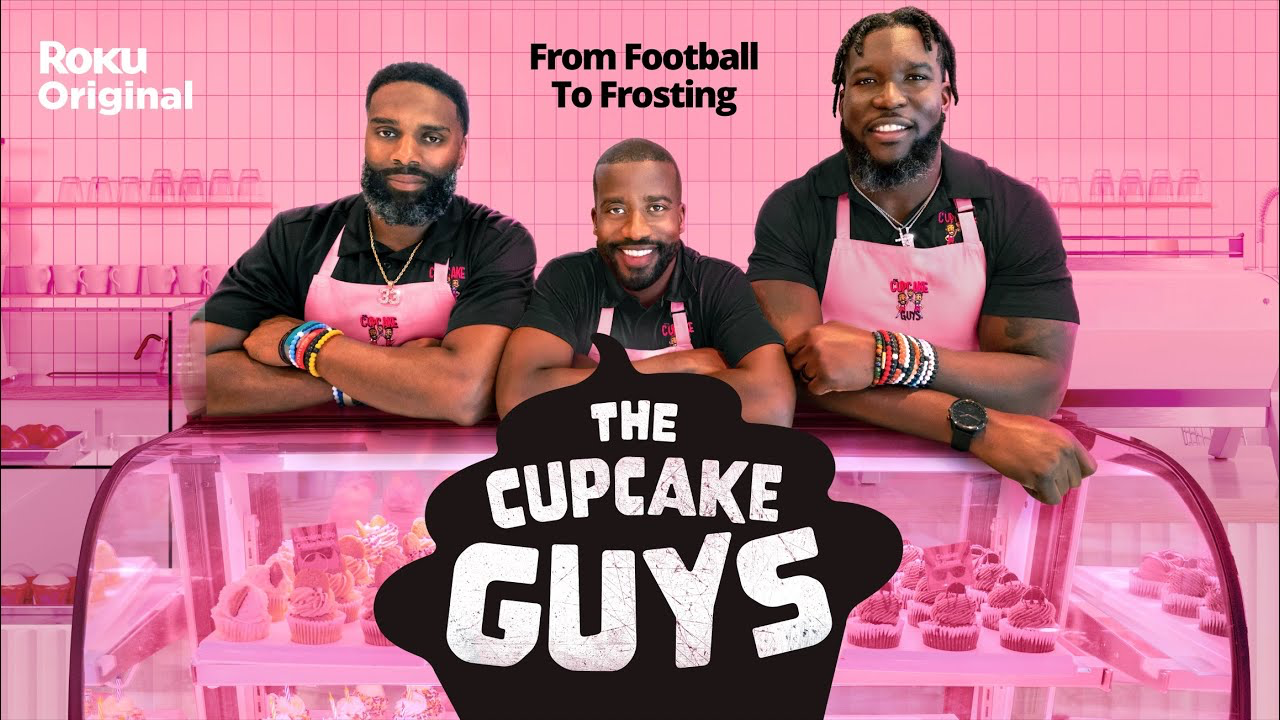 From slinging the pigskin to lay down the sprinkles. Two former NFL stars Brian Orakpo and Michael Griffin have embarked on a unlikeliest career change. They are the founders of Texas based Gigi’s Cupcakes. The guys are also getting a Roku reality TV show The Cupcake Guys. The teaser trailer just dropped ahead of the January premiere.

THE CUPCAKE GUYS debuts on January 18th on Roku