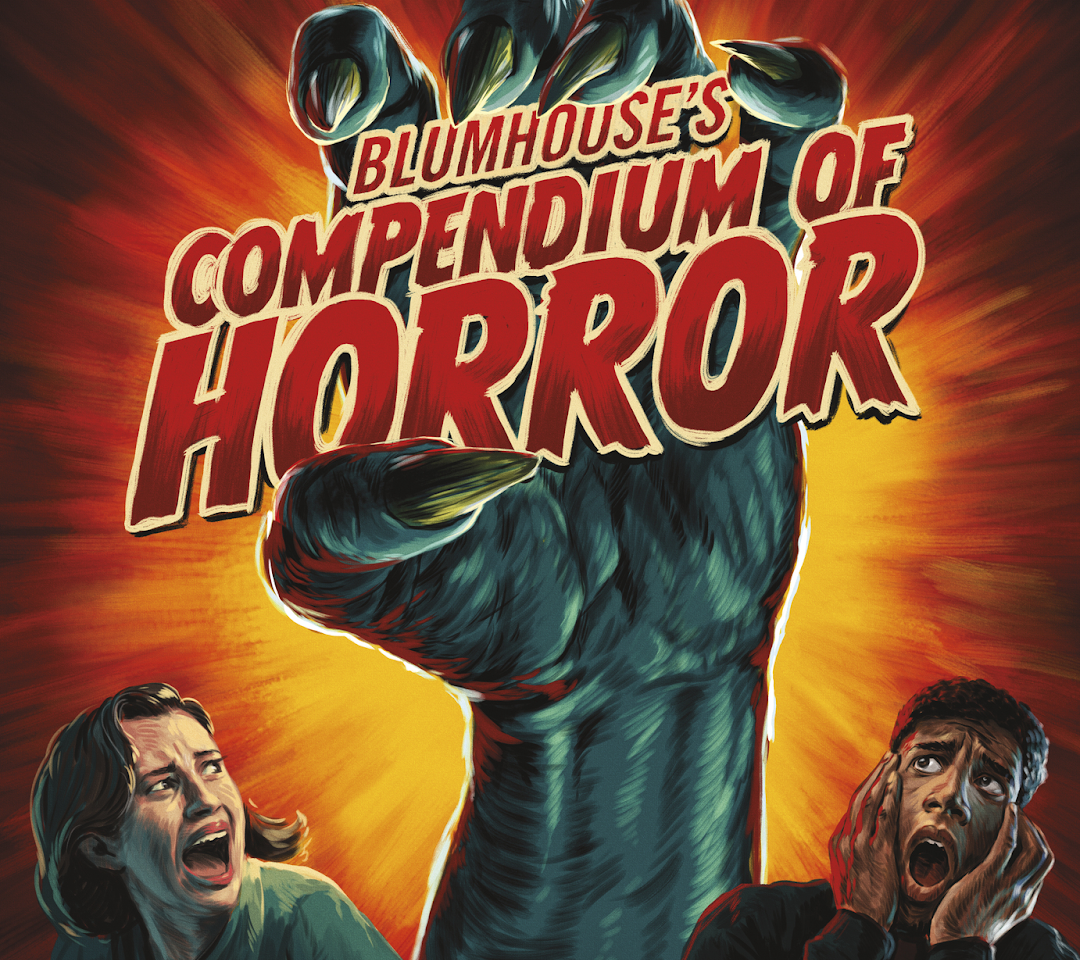 The upcoming Epix and Blumhouse TV production of the five-part series on the retrospective of horror, Compendium of Horror, just released a trailer promo. This exciting series will be a must-watch for any horror and film junkie.

In the 1930s, iconic monsters such as Universal’s Dracula and Frankenstein launched a horror renaissance when they were reintroduced to moviegoing audiences, offering a shared escape from real-world anxieties.

Following World War II, Americans’ anxieties evolved into fears around unchecked science, nuclear annihilation, and Communism (aka “the Red Scare”). Horror filmmakers responded with legendary films like Invasion of the Body Snatchers and The Blob.

In the 1960s and ‘70s, horror films reflected the real and intangible change younger Americans demanded. A new generation of auteur horror filmmakers pushed the envelope with films like Halloween, Carrie, Rosemary’s Baby, and The Exorcist.

With Blumhouse on board, you can expect the current industry leader in horror to produce a great series. There will be many horror icons featured as you’ve seen in the trailer. I can’t wait to see this right in time for Halloween season.