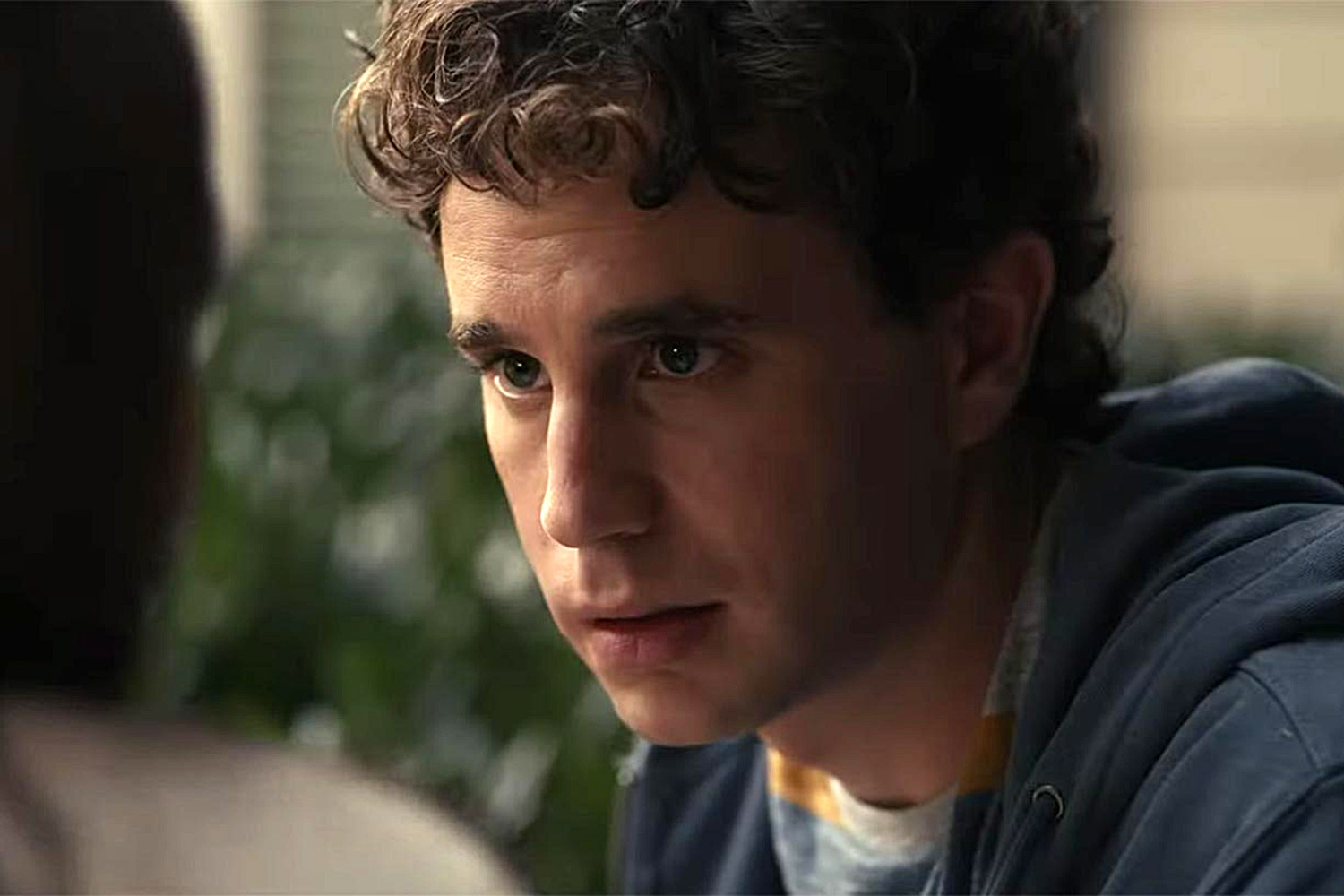 Forget about Evan Hansen for a moment, I’m wrecking my brain as to why I devoted 2 hours and 17 minutes to this movie? I mean unless it’s some Scorsese or Spielberg epic, or even a superhero mashup, that time frame for any other film screams trouble. Indeed it was troubling.

So as you can see by my first paragraph, I wasn’t thrilled with Dear Evan Hansen, but why? Let me get into a litany of reasons why this movie falls flat.

Dear Evan Hansen is based on a highly successful Broadway play of the same name (quite shocking after watching the film). Evan Hansen (Ben Platt) is nerdy, anti-social, shy, you get the idea. Not a ladies man by any means, even though he wants to be noticed by a particular lady, but we will get into that shortly. He largely goes unnoticed in his daily life. A chance encounter changes is all for good ol’ Evan.

Enter fellow mysterious loner Connor Murphy (Colton Ryan). Evan basically bumps into him at the wrong time prompting Connor to take Evan’s letter and leaving him with an autographed cast. Connor commits suicide shortly after and Evan becomes a beacon for Connor’s existence. It’s kinda convoluted how it all unveils. All you need to know is that Evan starts getting noticed by everyone by pretending to be Connor’s bestie, while the essence of Connor becomes a mythical figure with a cultish following. Even turns the Murphy’s into his makeshift family and Connor’s sister into his dream girl. There is more drama that ensues beneath all the music.

There is quite a lot to go over here. I mean it’s almost two and a half hours long after all. I’ll keep repeating that run time over and over till I make peace with it. I don’t know how close the movie resembles the play, but it can’t be very similar considering the play won Tony and Grammy Awards. Still not sure how it won anything, especially if I’m basing the movie on my opinion of this.

Ok, so it’s a musical. I’ll be the first to admit that I’m not the biggest fan of the genre, but there are some classics, even in recent years with a movie like La La Land. This will never be confused with any classics. The musical numbers were so misplaced and borderline cringy. They were so incredibly forced and always at the worst of times.

Just as a big reveal is about to happen in a serious moment, here comes a song and dance (so there wasn’t an actual dance, but there might as well been one). You can’t possibly take a movie seriously when every dramatic and supposed defining moment turns into a singing showcase. I understand they wanted to keep this a musical, but at least place the songs in spots where it doesn’t ruin the drama and meaning of the scene at the most crucial of times. Not to mention the singing sounded like mumbling shouting. Horrendous.

The plot isn’t too bad actually. I know, I’m surprised writing that, but it’s true. Had this NOT been a musical adaptation, it would have gone over much better, like a decent drama. There is a message and meaning to the story. Don’t try the easy way out in life, it always comes back to bite you. It’s a commentary on how gullible people can be and how social media accelerates that. It deals with family dynamics. Mental awareness. The film has meaning to it, it’s just the execution and lack of identity that buries the good elements.

The cast is spectacular. The problem is most of them are misused with the material provided. Ben Platt reprises the role of Evan Hansen, as he did on stage. That should quelch any thought that he got the gig from his dad Marc, who is a producer on the film. Platt has the talent and gives an effort, it just doesn’t translate.

I’m not sure if the actors sang on the spot or lip synced their way and just recorded their voices in some studio, either way, it doesn’t serve any of them. Platt looks like he is about to vomit when he sings. Seriously, that’s the visual reaction I had. It just doesn’t work. Not for him or anyone else who attempts, which includes Amy Adams, Julianne Moore and Kaitlyn Dever, to name a few.

Ugh I hated the singing in this movie. I promise I’m not a hater of singing, just the way it was projected in this film.

Speaking of the superstars, Adams and Moore weren’t their usual powerhouses. They plan strong supporting roles, but I especially didn’t like the role for Adams. Couldn’t showcase her talents and is sort of one tone throughout.

I think by now my answer should be clear, but if you were confused or wondering, it was not entertaining. Aside from the never ending runtime. I swear this movie could have easily been cut by 45 minutes and do wonder why director Stephen Chbosky and writer Steven Levenson were compelled to run it as long as a play would be, and ignore the cinematic factor. There are just different expectations seeing a play versus a film, attention spans aren’t made equally.

It’s hard to invest in a movie when your main character is not likeable or easy to root for. Evan Hansen is ultimately portrayed as a sympathetic character. No father figure in his life. A single mom working the third shift to provide for the family. Mental illness struggles and stigma. Loner. Shy. Socially awkward. It’s easy to see why they would want you to root for him, but there wasn’t a point I found myself doing that.

Maybe I’m just an icy cold reviewer guy, but his actions don’t lead to any sympathy or empathy from me, plus he’s not an interesting or compelling character at all. He seemingly leaves most of the people in his life grasping for something that’s not real and indulges (albeit with guilt) in it.

A movie doesn’t work when it tries to manufacture emotion. I never sensed any of the characters were truly genuine and seemed sort of robotic instead.

Oh, back to the entertainment part, as I went off on a rant, for all those reasons above I can’t consider Evan Hansen or the film to be entertaining.

Lack of character depth and structure. Combine that with the awful musical elements. Nobody can or should be singing.

There was something there to work with in the story, but the script couldn’t bring it to life. Bringing it to life, funny I should say that considering this movie was fairly lifeless. Sometimes things are meant to stay in their original medium, in the case of Dear Evan Hansen, the theater stage was that place.

Dear Jim Alexander, why did you watch this to the end? Because I had to write this review, otherwise this would have ended about 45 minutes earlier. Here is my letter to Evan Hansen.

Please keep the letters to yourself so that we never have to worry about them getting into wrong hands to spawn off any sort of sequel. Thank you.

Donate TO SUPPORT THE SITE

REVIEW: ‘WRATH OF MAN’ IS A NEW STYLE OF CRIME THRILLER FOR GUY RITCHIE, BUT WHY IS THE PLOT SO MUDDY?!