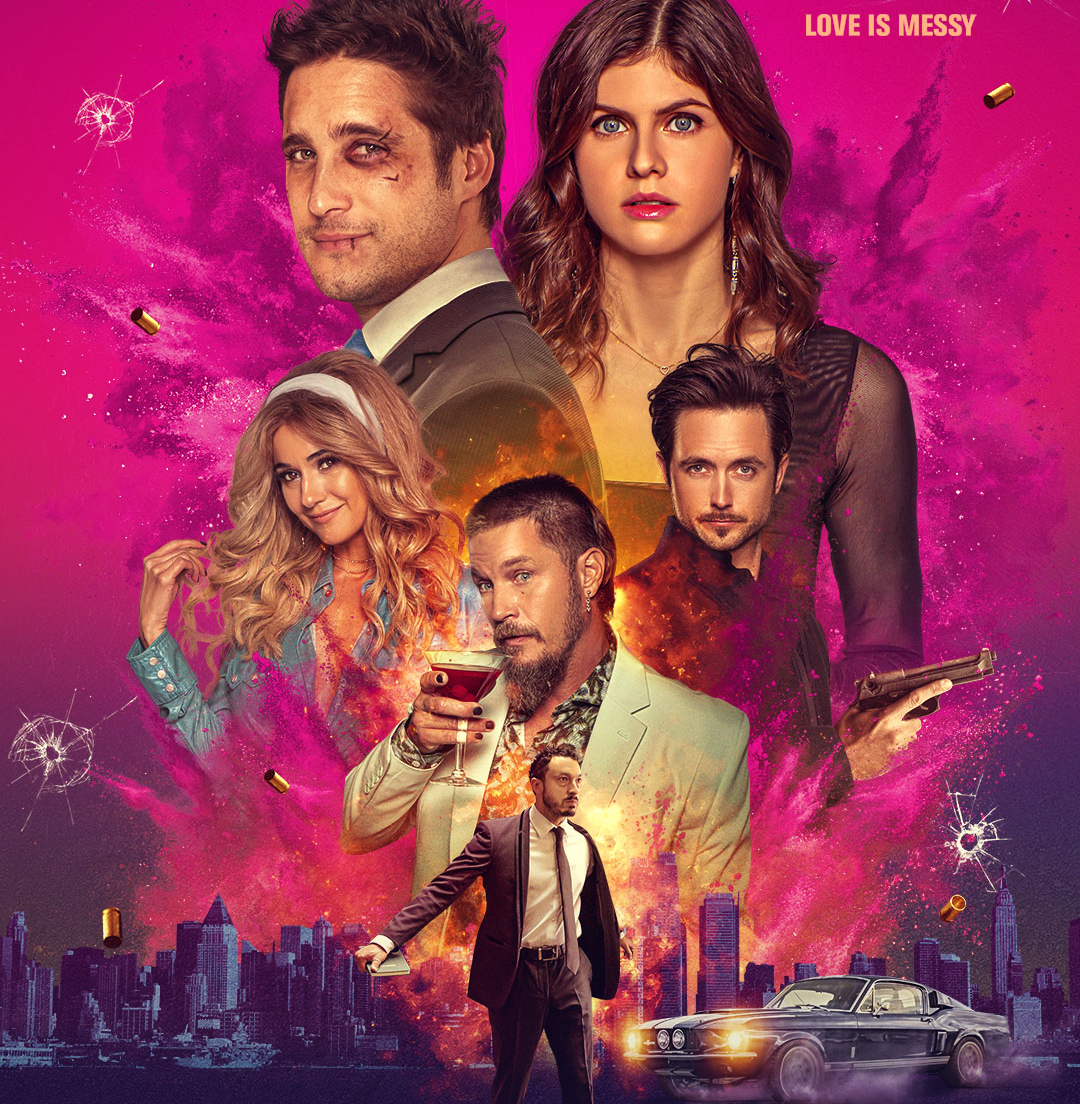 Well this one looks fun and action-packed. The trailer released for the upcoming action flick Die in a Gunfight. As you’ll see in the trailer, the cast is really good, starring Diego Boneta, Alexandra Daddario, Travis Fimmel and Justin Chatwin, among others. Check out the trailer and synopsis.

SYNOPSIS: In Die in a Gunfight, Mary (Alexandra Daddario) and Ben (Diego Boneta) are the star-crossed black sheep of two powerful families engaged in a centuries-long feud – and they’re about to reignite an affair after many years apart. Their forbidden love will trigger the dominoes that will draw in Mukul (Wade Allain-Marcus), Ben’s best friend, who owes him a life debt; Terrence (Justin Chatwin), Mary’s would-be protector-turned-stalker; Wayne (Travis Fimmel), an Aussie hitman with an open mind and a code of ethics; and his free-spirited girlfriend, Barbie (Emmanuelle Chriqui). As fists and bullets fly, it becomes clear that violent delights will have violent ends.

I really liked the vibe of the movie. Great look and colors. Had a Sin City comic-book kinda feel. Boneta and Daddario seem to be the leads, but surrounded with a strong supporting cast. I liked the action from the trailer, looks to be plentiful. Looks like it might be bloody and violent also. I’m curious and intrigued about this film.

DIE IN A GUNFIGHT releases in Theaters and On Demand on July 16, 2021

Next post ‘No Sudden Move’ Release Date and Trailer