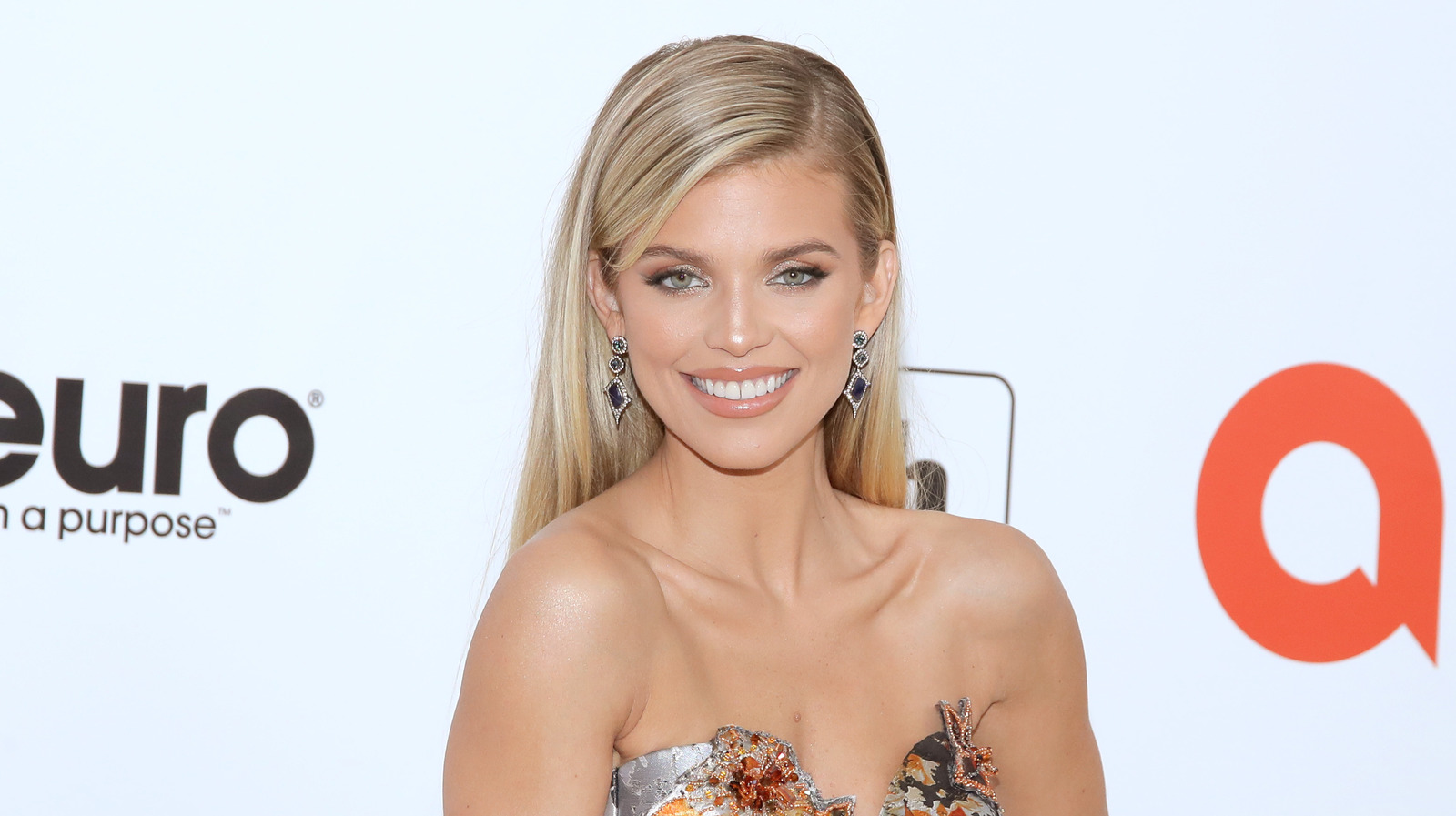 AnnaLynne McCord is a multi-talented actress, model, influencer and most notably humanitarian. I may be biased, but she’s one of my favorite people, not just celebs. AnnaLynn starred in the 90210 reboot and many other notable film and television roles. Her latest film is the thriller Feral State.

I spoke to AnnaLynne about Feral State, what she’s been doing over the past year in quarantine. She spoke passionately about her Dissociative identity disorder (DID) diagnosis. She shared her experience working with orphan children in Cambodia. Also, she spoke about how we can conquer and fight racism. Check out this informative interview with AnnaLynn.

I absolutely adore AnnaLynne McCord. She is my favorite interview, always. Every time I am fortunate to speak to her, I come away more informed and educated. She’s genuinely a special person. As if she wasn’t utterly stunning physically, she’s that much more attractive inside her heart.

So many big takeaways from what she spoke about. I always admired how open and transparent she is. Talking about her past and some of the darkest and scariest parts of her life, just so she can help others who are struggling. That’s the power of vulnerability.

AnnaLynne has done some great work with children in Cambodia. She’s been a spokesperson against human trafficking. It’s one of her big passions. She’s also been vocal about fighting racism, as evident in the interview. She doesn’t do things partially or halfway, she goes all-in on whatever she feels strongly about.

In a recent interview I heard her speak about her Dissociative identity disorder battle. I appreciated her educating me on it and explaining her struggle with it and what can be done about it. It’s the only way people can become aware of it, if individuals such as AnnaLynn share their personal stories and experiences.

I’m sure at this point it’s noticeable how much I’m crushing on her. I’ll own that. She’s gorgeous and talented, but my favorite quality is how special of a person AnnaLynne McCord is and I want people to know that. I’m lucky to consider her a friend of sorts, just her knowing who I am is good enough haha.

As for her film Feral State, it’s really an interesting movie and a good watch. I’d recommend it. So check it out. Also, check out the sites and social media AnnaLynne mentioned in the interview.

FERAL STATE is out now in Theaters and Digital