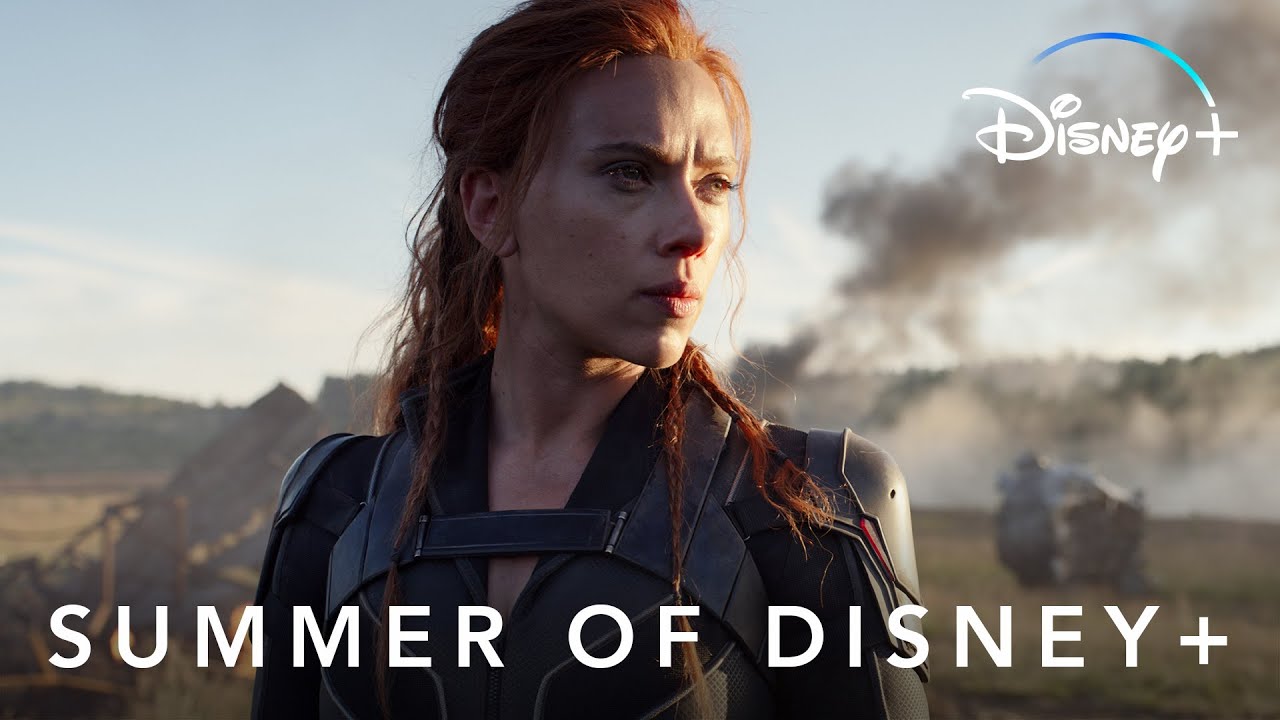 Summer is here and Disney+ is the place to check out some of the summer’s biggest movie, television and documentary releases. Disney dropped a trailer for the summer season releases on Disney+ and there is a good variety and selection to look forward to. What are some of the biggest shows and movies to see? Take a look at the teaser trailer:

There are some notable highly anticipated releases. Few of the major ones that stand out are:

Marvel Studios’ “Loki” features the God of Mischief as he steps out of his brother’s shadow in a new Disney+ series that takes place after the events of “Avengers: Endgame.” Tom Hiddleston returns as the title character, joined by Owen Wilson, Gugu Mbatha-Raw, Sophia Di Martino, Wunmi Mosaku and Richard E. Grant. Kate Herron directs “Loki,” and Michael Waldron is head writer.

Set in a beautiful seaside town on the Italian Riviera, Disney and Pixar’s original feature film “Luca” is a coming-of-age story about one young boy experiencing an unforgettable summer filled with gelato, pasta and endless scooter rides. Luca (voice of Jacob Tremblay) shares these adventures with his newfound best friend, Alberto (voice of Jack Dylan Grazer), but all the fun is threatened by a deeply-held secret: they are sea monsters from another world just below the water’s surface.

“Monsters At Work” tells the story of Tylor Tuskmon and his dream to become a Jokester, as well as his misadventures with MIFT, the crew that keeps Monsters, Incorporated running. Produced by Disney Television Animation and inspired by the world of Disney and Pixar’s Academy Award-winning “Monsters, Inc.,” the series introduces new monster characters alongside returning favorites and stars Ben Feldman as the voice of Tylor Tuskmon. Billy Crystal and John Goodman reprise their beloved roles as Mike Wazowski and James P. “Sulley” Sullivan.

In Marvel Studios’ action-packed spy thriller “Black Widow,” Natasha Romanoff aka Black Widow confronts the darker parts of her ledger when a dangerous conspiracy with ties to her past arises. Pursued by a force that will stop at nothing to bring her down, Natasha must deal with her history as a spy and the broken relationships left in her wake long before she became an Avenger. Scarlett Johansson reprises her role as Natasha/Black Widow, Florence Pugh stars as Yelena, David Harbour portrays Alexei/The Red Guardian, and Rachel Weisz is Melina. Directed by Cate Shortland and produced by Kevin Feige, “Black Widow”—the first film in Phase Four of the Marvel Cinematic Universe— will launch simultaneously in theaters and on Disney+ with Premier Access in most Disney+ markets on July 9, 2021.

Join fan favorites Dwayne Johnson and Emily Blunt for the adventure of a lifetime on Disney’s “Jungle Cruise,” a rollicking thrill-ride down the Amazon with wisecracking skipper Frank Wolff and intrepid researcher Dr. Lily Houghton. Lily travels from London, England to the Amazon jungle and enlists Frank’s questionable services to guide her downriver on La Quila—his ramshackle-but-charming boat. Lily is determined to uncover an ancient tree with unparalleled healing abilities—possessing the power to change the future of medicine. Thrust on this epic quest together, the unlikely duo encounters innumerable dangers and supernatural forces, all lurking in the deceptive beauty of the lush rainforest. But as the secrets of the lost tree unfold, the stakes reach even higher for Lily and Frank and their fate—and mankind’s—hangs in the balance.

Next post ‘Life in a Year’ Release Date Announcement