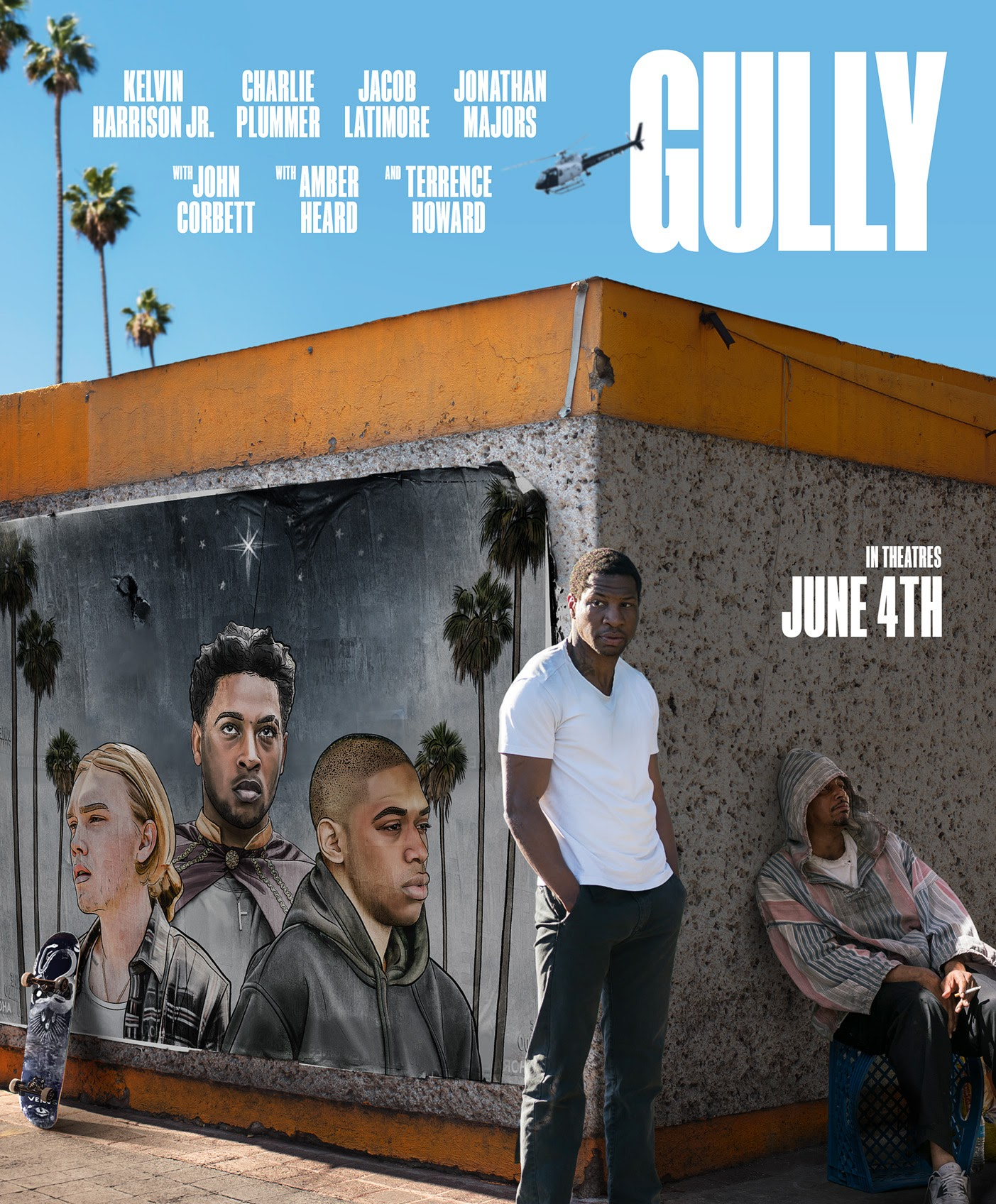 Here is the synopsis of the film:

Synopsis: ‘Gully’ is the explosive and timely story of three boyhood friends—Calvin, Nicky and Jesse—surviving an upbringing in LA’s roughest neighborhoods. Steeped in violence but united by friendship, together they find their escape in one out-of-control night of partying. But when the rampage stops, retribution begins.   The film was produced by Romulus Entertainment in association with Roc Nation and directed by acclaimed music video director Namil Elderkin in his feature film debut from a script by Marcus Guillory.

This film looks really interesting. There may be some supernatural element to the story based on what’s evident in the trailer. The trailer didn’t spoil anything. Although one of the main characters might be a ghost? The film looks really intense and has a fantastic cast. It’s one of those sleeper films that hasn’t gotten much chatter yet, but once it releases it certainly might.