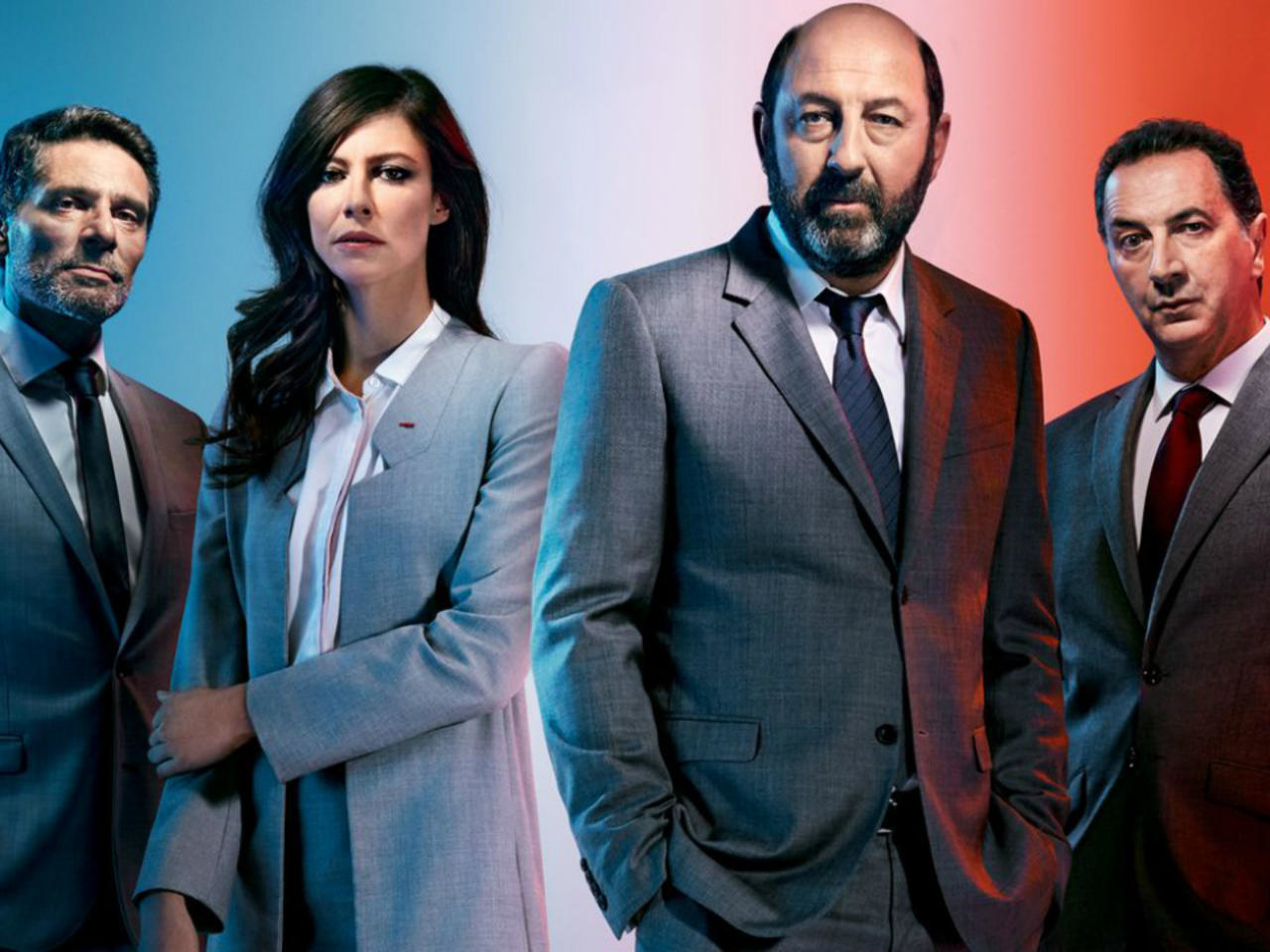 Described as a cross between “The Sopranos” and “West Wing” the third season of “Baron Noir” mirrors modern day political life in France.

All eight episodes of season three’s “Baron Noir” will begin streaming exclusively on Topic on March 4, 2021. Seasons 1 and 2 are also available to watch on the platform.

Next post Superman & Lois is Just Another “Family Drama” and I’m Pissed!