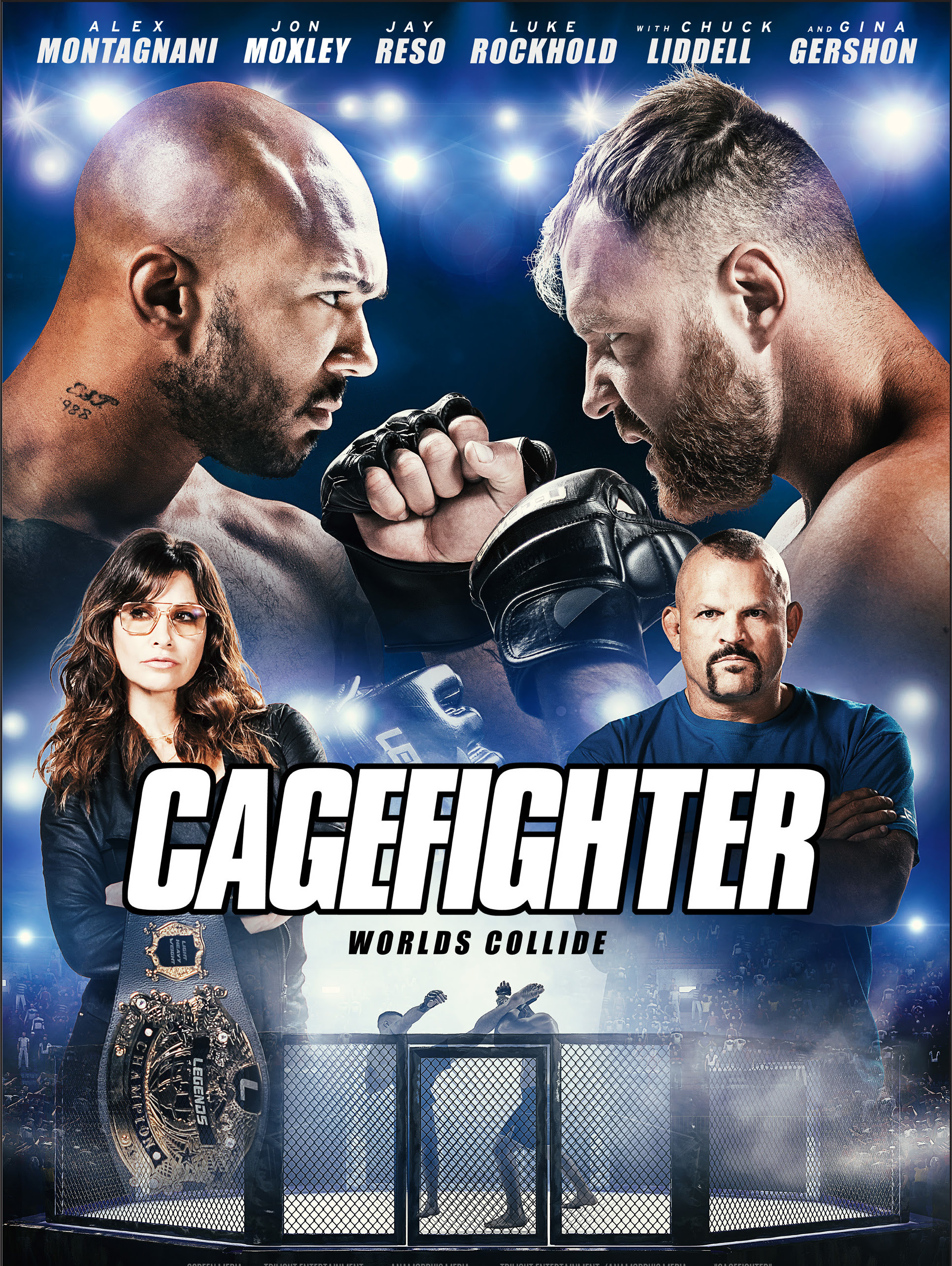 Wrestling and MMA are two fierce and entertaining forms of sports entertainment. Rarely do these worlds collide. See what happens when All Elite Wrestling champion Jon Moxley steps into the octagon to take on Alex Montagnani in this trailer for the upcoming Cagefighter.

This movie looks badass! I’m a huge wrestling fan and a budding MMA fan, so Cagefighter is a treat. Jon Moxley is a legend in wrestling and current AEW champion. He’s in the starring role in the film. If you can have Chuck Liddell and Gina Gershon as your supporting actors, you’ve got a good cast. Cool to see former WWE wrestler Jay Reso aka Christian appear in the movie also.

I liked how intense this movie appears to be. The trailer gives you a real fight feel. It’s pro wrestling versus MMA. Someone has to come out on top. Will have to check out Cagefighter to see who does.

‘CAGEFIGHTER’ releases in Theaters and On Demand on October 9

Next post ‘Death of Me’ Home Entertainment Release Date Announcement