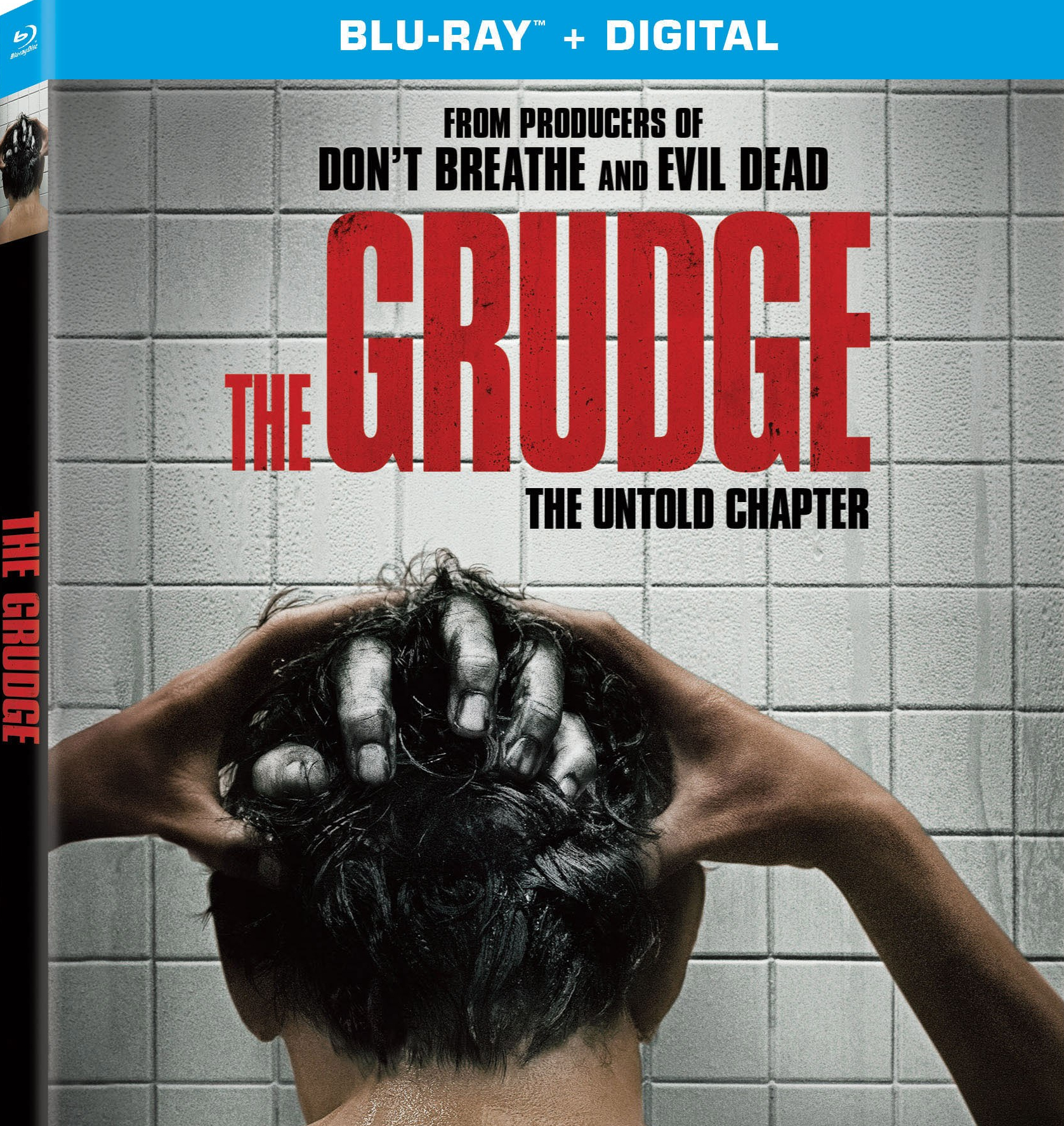 The Grudge never goes away. This time around young filmmaker Nicolas Pesce delivers a modern new take on this classic. The chilling elements that made the original a hit are also in this new version. Lots of jump scares, so be prepared.

The story is about a single mother and her son moving into a home that’s clearly taken over by an evil and unforgiving spirit. It’s more than a movie about a demonic ghost, it touches on underlying themes of mental illness, paranoia and loneliness.

As a fan of the original and Japanese version I enjoyed this new take on The Grudge franchise. Check it out and I assure you there will be plenty goosebumps and jump scares along the way.

Previous post Movie To Lookout For: The Song of Names