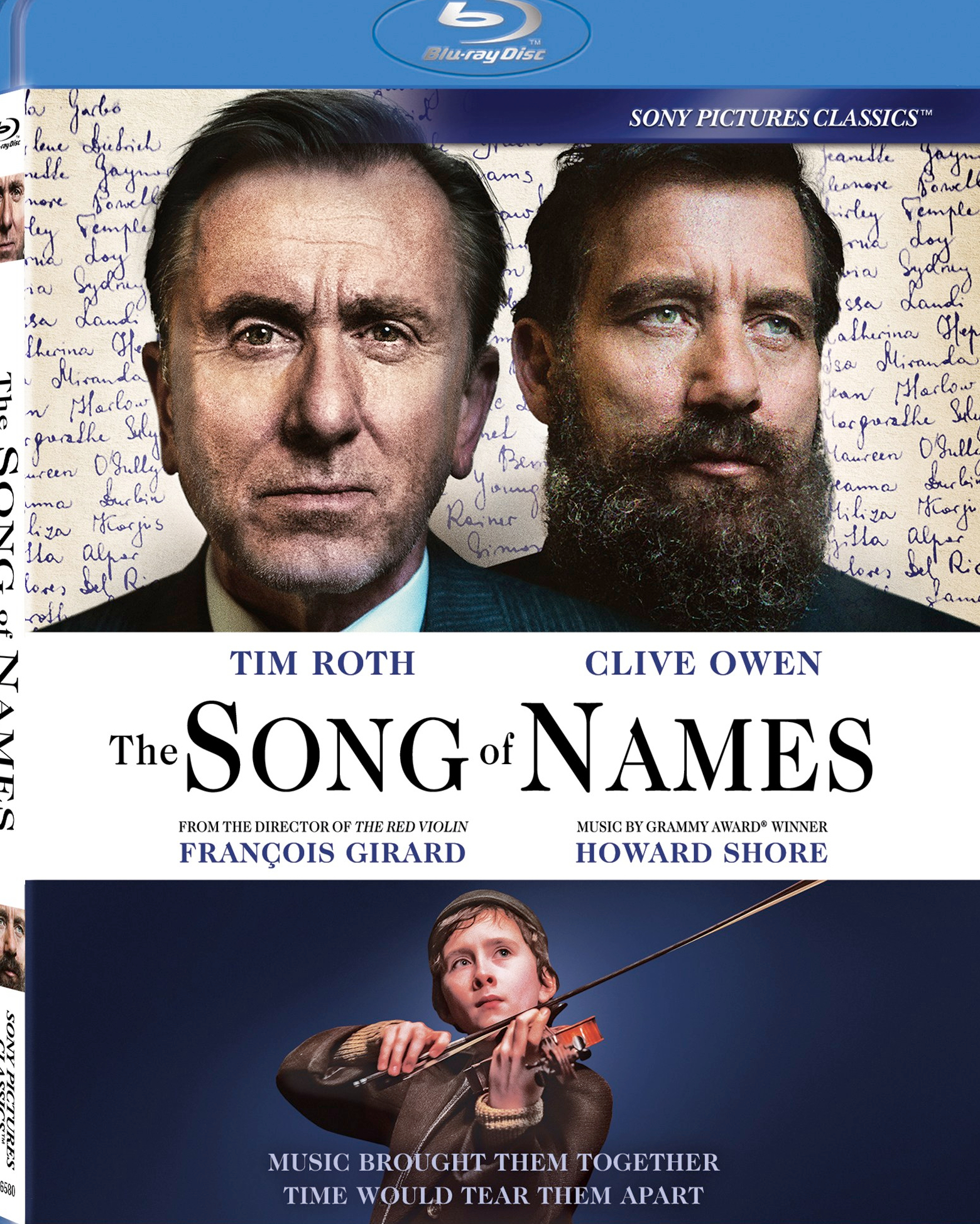 The Song of Names is a moving emotional story of a man of two best friends separated by a mysterious disappearance and a lifelong search to find each other.

Martin Simmonds (Tim Roth) has spent 35 years searching for his best friend Dovidl Rapaport (Clive Owen) who was on a brink of establishing a prominent career as a violinist before he vanished with no sight. That’s the jist of the story.

The film has two stellar leads in Clive Owen and Tim Roth that deliver compelling performances. The movie navigates seamlessly through time and continents. The music is a backdrop to the havoc of war that ranges in the story.

I found this to be a drama that’s very deeply rooted in the human spirit of love and friendship, amid dire times of war. The film features a fantastic score from legendary composer, Howard Shore. It’s definitely worth a look.

INTERVIEW WITH COMPOSER HOWARD SHORE FROM THE FILM’S PREMIERE:

‘THE SONG OF NAMES’ will be available on Blu-ray, DVD and Digital on Tuesday, March 24th

Next post Must See Movie Pick of the Day: The Grudge