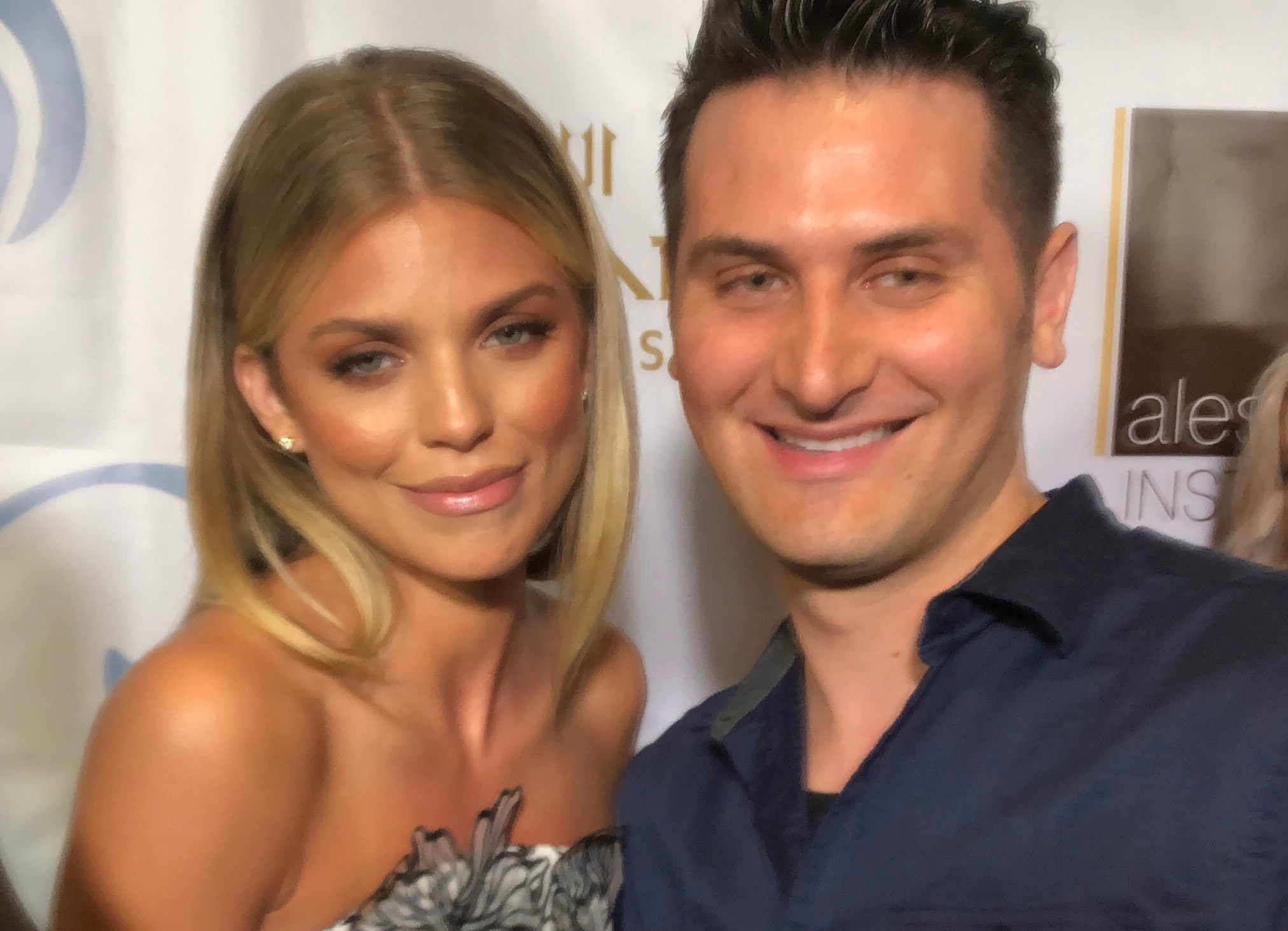 Recently the Face Forward gala took place in Beverly Hills, California. The event was to benefit the survivors of domestic abuse and human trafficking. The founders of the event Dr. David and Deborah Alessi were on hand to welcome the celebrity guests. I had a chance to attend the event and cover the red carpet. I spoke to Gretchen Rossi from the Real Housewives of Orange County, along with actress AnnaLynne McCord.

This was a very fancy gala event. Lots of celebs were on hand. Caitlyn Jenner was honored with the Beacon of Hope award. Jeremy Piven hosted the event. NE-YO performed and others were on hand to present and support, such as Sara Gilbert, Brett Dalton, Maksin Chmerkovsky, Derek Fisher and many more.

The only noticeable downside was the overly crowded media on red carpet. A couple were not pleasant fighting for their spot as if their life depended on it. Some of the celebs such as Caitlin Jenner didn’t do any interviews and just posed for pictures. This happens at these kind of events.

Gretchen Rossi (Real Housewives of Orange County) was very pleasant and I was appreciative that she shared her story with me. AnnaLynne McCord (CW’s 90210) has been a longtime crush of mine. She’s very well spoken, intelligent and inspirational to many. She has a heartbreaking story of sexual abuse. I was privileged that she shared it with me and she spoke out about it. I have a ton of respect for her and she’s most definitely as stunning in person as she in on TV.

Overall, this was a fantastic event for some great causes. I hope they raised a lot of money to help the victims and bring awareness to human trafficking and domestic abuse.

Click on this link for more on Face Forward LA