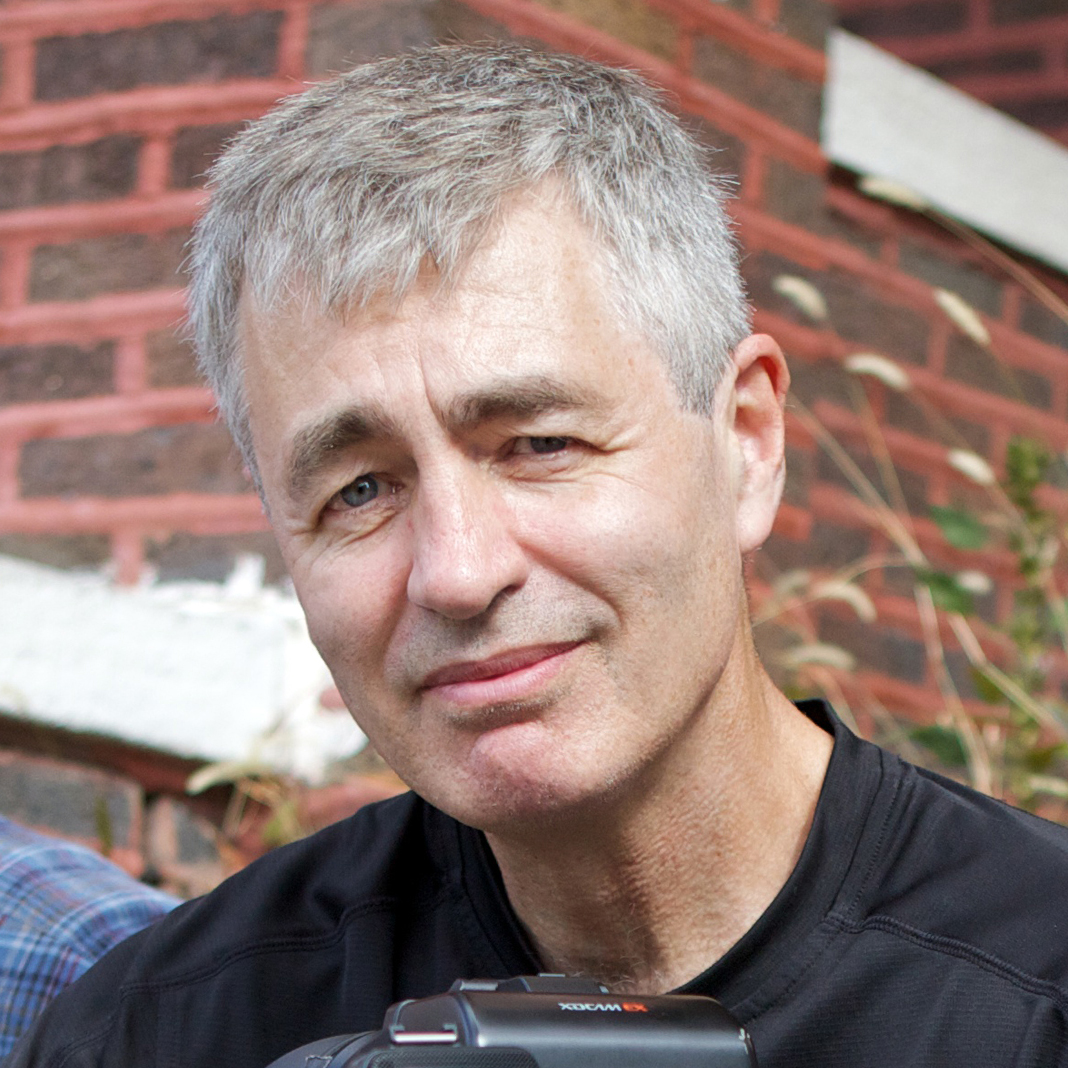 Steve James is one of the best documentary filmmakers around. He directed acclaimed docs such as Hoop Dreams and the Roger Ebert movie Life Itself among many other. His latest movie Abacus: Small Enough to Jail just was nominated for an Oscar. Recently I had a chance to sit down with Steve to talk about Abacus, his Oscar nomination and a lot more.

I’m grateful for a fantastic opportunity to talk to a filmmaking legend. Steve had a lot of interesting points that he made. It was great to pick his mind on what he looks for in a project and how it affects him. As you can tell Steve seems to be a humble guy who really has deep passion for his projects. He has affected many lives. I sure hope he ends up with the Oscar, but either way he’s a winner already.

Steve, hope you enjoyed that sandwich I was keeping you from eating.

Congrats to Chicago based Kartemquin Films for representing Abacus: Small Enough to Jail and the documentary short Edith + Eddie