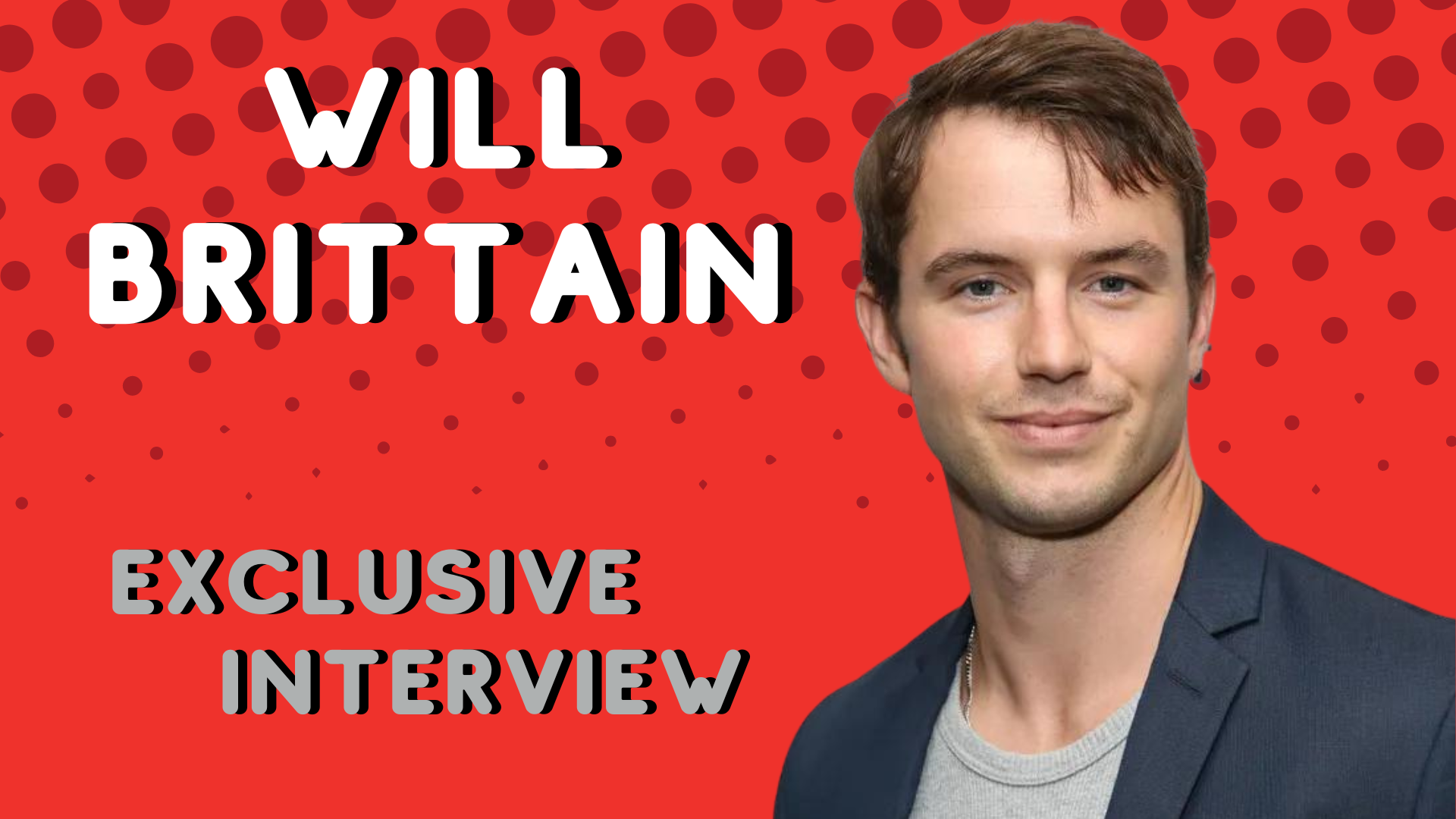 Will Brittain is one of those underrated actors that appeared in a lot of shows and movies in versatile roles. I’m still surprised he isn’t a household name, but it’s coming. Brittain has appeared blockbusters such as Kong: Skull Island, The Forever Purge, and in critically acclaimed films such as Everybody Wants Some. His latest is the indie drama The Road to Galena.

I spoke to Will about his co-stars in The Road to Galena and filming that movie. Meeting him on the Everybody Wants Some press tour, plus him becoming a father.

Been a fan of Will and his work since I first saw him in Everybody Wants Some. I shared the story in the interview of meeting him for the press day and running to class. Will made a great impression on me back then by offering me some tea.

As you can probably tell in the interview he’s a very grounded guy. Not a Hollywood type by any means. In The Road to Galena he co-stars alongside Aimee Teegarden (Friday Night Lights) and Ben Winchell (Max Steel). I figured all of them are around the same age so I asked him if he knew them or ran into them over the years. What I found out is that Will also auditioned for Max Steel (his first LA audition actually) and Ben ended up with the role. Full-circle stuff.

Will seems to be in a great place in life both professionally and personally. He’s doing awesome work. It would have been nice if this was a video call as originally planned, but he had some connection issues and we had to settle for a phone call. Hopefully, we will be chatting again soon and we can delve further into his work and personal life.

THE ROAD TO GALENA is out now in Theaters and VOD