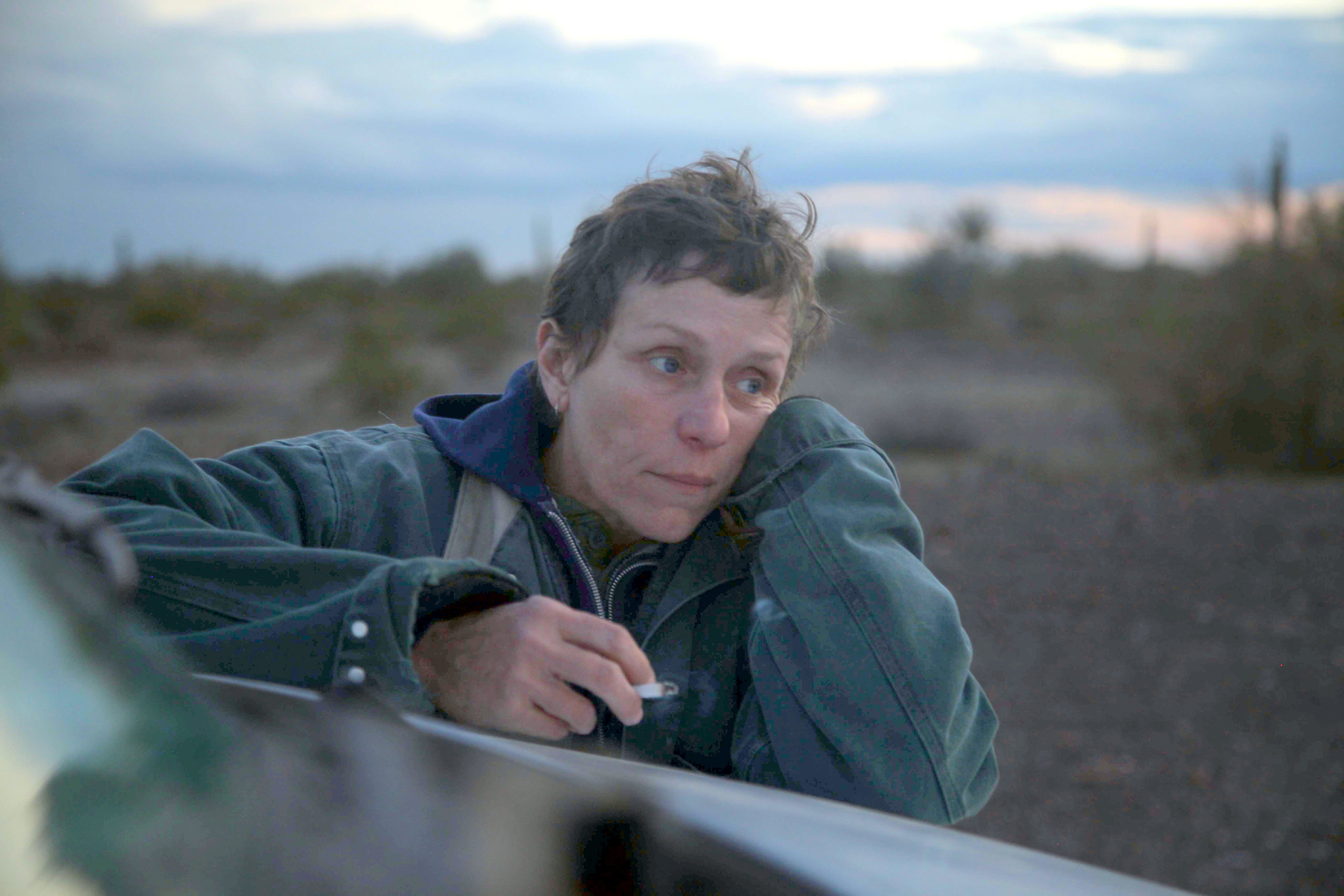 Nomadland is the talk of the industry now. With the Oscars quickly approaching, the film is a favored frontrunner to take the Oscar for the Best Picture. Is it all that it’s hyped up to be? Does the movie live up to all the praise? Critics have said, yes, unanimously, but not this one.

Why am I standing on the island and going against popular notion, because I can and feel the opposite. This movie got me heated when reviewing it. Aren’t we overlooking the obvious here? Check out the video and find out why Nomadland is nothing what it’s being cracked up to be.

Nomadland got a strong reaction out of me. I watched it in preparation for the Oscars, along with the other nominated films, but this one stood out above them all, not for any good reasons though. Terrific talent up top with Frances McDormand and David Strathairn. Unfortunately these top-notch actors were given very little to work with character wise.

Chloe Zhao has been getting praised universally, but what’s special about what she did with this movie? Cinematography is very nice and raw, but not unique by any means. She didn’t come up with the story all by herself, since it was based on a book by Jessica Bruder, but she didn’t do it any favors with the screenplay. It’s such a dull film. My goodness. Ten minutes feels like an hour, so imagine what a 107 minutes feels like? Just way too long for a script that has no specific direction or end goal.

You’d think a movie based around a van as a holy grail would get some mileage out out of story movement, but a bicycle would get you to a destination faster the way this script does. These days especially, you need to keep the viewers short attention span, it’s easy to be distracted. We have been watching movies at home for the past year, do you know how many distractions there are there? A ton. This movie gave me every reason to get distracted by ANYTHING besides the plot, which is not even present.

Overall, a tedious and boring story, a main character that’s hard to comprehend and relate to, worst of all, I’m betting that it’s far from true in its depiction of real-life nomads. Nomadland travels to the land of nothing and leaves you with nothing to take away from it.

Nomadland doesn’t contain any entertainment value and misuses a potentially interest subject. Check out the scores below:

One thought on “‘NOMADLAND’ Review: Epic Snoozefest and Endless Search for a Story that Got Me Heated!!”