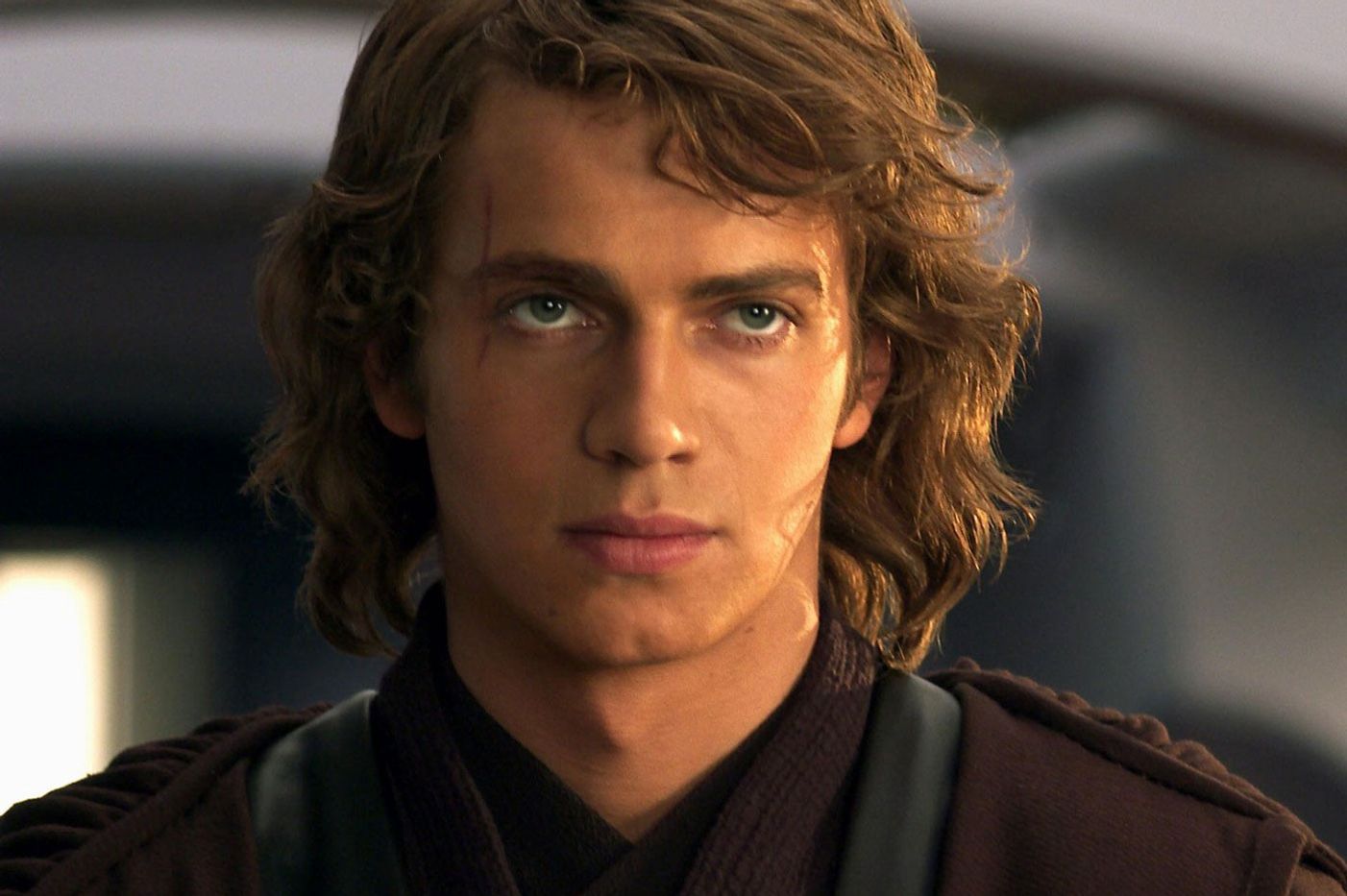 Now this is news I didn’t expect to hear—according to LRM Online, Hayden Christensen has signed on to reprise his role as Anakin Skywalker for the upcoming Disney+ untitled Kenobi series. This is quite the news. For those that don’t remember, or more likely purposely forgot, Christensen was part of two of the most disastrously forgettable Star Wars movies, Attack of the Clones (Ep. II) and Revenge of the Sith (Ep. III). Episode One is right behind them.

He was the young adult Anakin that was the face of both of those movies. It’s arguable that those Star Wars movies ruined a once very promising career for Christensen. He got the roles for being labeled a budding superstar, but the critical failure of those films stopped his momentum. Although, I did personally enjoy him in Jumper and Takers.

WHAT DOES HIS RETURN MEAN:

First and foremost it means that any potential bad feelings on either side have been mended. It means he’s part of the expanding future Star Wars universe that Disney+ will be in releasing. Seems like the seeds were planted when he voiced Anakin in The Rise of Skywalker. It also means he will be reuniting with fellow Star Wars co-star Ewan McGregor, who will reprise his role as Obi-Wan Kenobi. It’s a bit nostalgic and familiar, even if you weren’t a fan of those movies.

HOW HE FITS INTO THE KENOBI SERIES:

The fit should be seamless. As mentioned, the actors and characters appeared together on-screen in the Ep. II & III, so there is plenty familiarity. In terms of the storyline, they will need to be a little creative in how he fits into the Kenobi story. The timeline for the show would have Anakin as Darth Vader, but with dream sequences and flashbacks, time can be adjusted. According to the report, Anakin will be a regular in the series, not just a cameo.

HOW WILL THIS IMPACT CHRISTIANSEN GOING FORWARD:

This is a good get for Disney, but more favorable for Christensen and his career. Lets face it, after Takers and Vanishing on 7th Street, he vanished (no pun intended) from the industry for four years. Slowly making his return in smaller budget indies and straight to video films. This opportunity can only enhance his profile and boost it up again to increase his demand. Christensen is a solid actor. He was more a casualty of high expectations that the films he was in didn’t live up to.

The news of Christensen being back is good. Everyone wins. Disney gets back an original familiar face. Hayden gets some personal vindication and opportunity for a strong comeback. The Kenobi series looks to be promising already and highly anticipated. Hopefully this time around expectations aren’t as high, but if The Mandalorian can be a success, I have no doubt Disney knows what they are doing with Kenobi. Nostalgia never hurts.

What do you think about Hayden Christensen’s return to Star Wars? Share your thoughts, comments and theories below.

Next post Peacock Has Arrived, But Is It Worth Getting?