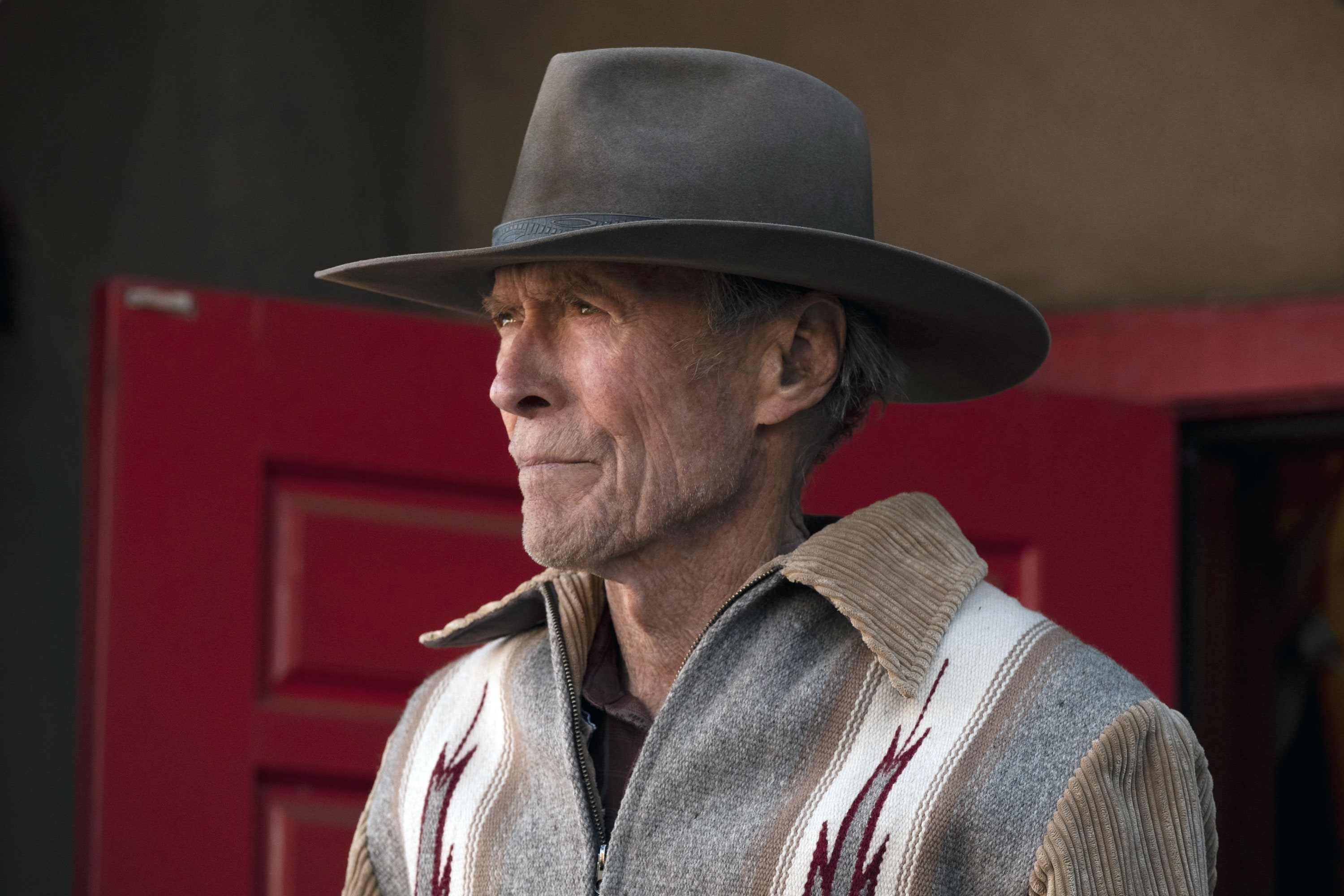 Fifty years of anything is a milestone accomplishment. Working for the same studio in Hollywood for that amount of time is unprecedented these days. Look no further than screen icon Clint Eastwood. WarnerMedia & Warner Bros. are pulling out all the stops to celebrate the icon with a company-wide effort.

The following is how WarnerMedia/Warner Bros. will be showcasing Eastwood on their platforms, so you don’t miss a minute of it.

Eastwood’s most recent film, the uplifting and poignant drama “Cry Macho,” was released theatrically and on HBO Max on September 17.

From October 6through November 29, WarnerMedia will launch Clint Eastwood – A Cinematic Legacy in Dallas, TX., an exhibition of props and costumes from 50 years of filmmaking at Warner Bros. along with memorabilia from Clint Eastwood’s personal collection.  Items include the Gran Torino car from the 2008 film “Gran Torino,” boxing gloves from 2004’s “Million Dollar Baby,” Bradley Cooper’s costume from 2014’s “American Sniper,” the saxophone from 1988’s “Bird,” Clint Eastwood’s director’s chair, and much more.  The exhibition runs from October 6 until November 29 at the AT&T Global Headquarters Showcase located at 208 S. Akard St, Dallas, TX 75202.

The Clint Eastwood – A Cinematic Legacy docuseries will be available digitally where you purchase digital movies and will also be available in select Blu-ray collections, including:

Next post Interview: RZA talks Wu-Tang and What Hip Hop Stories Need to be Told On-Screen