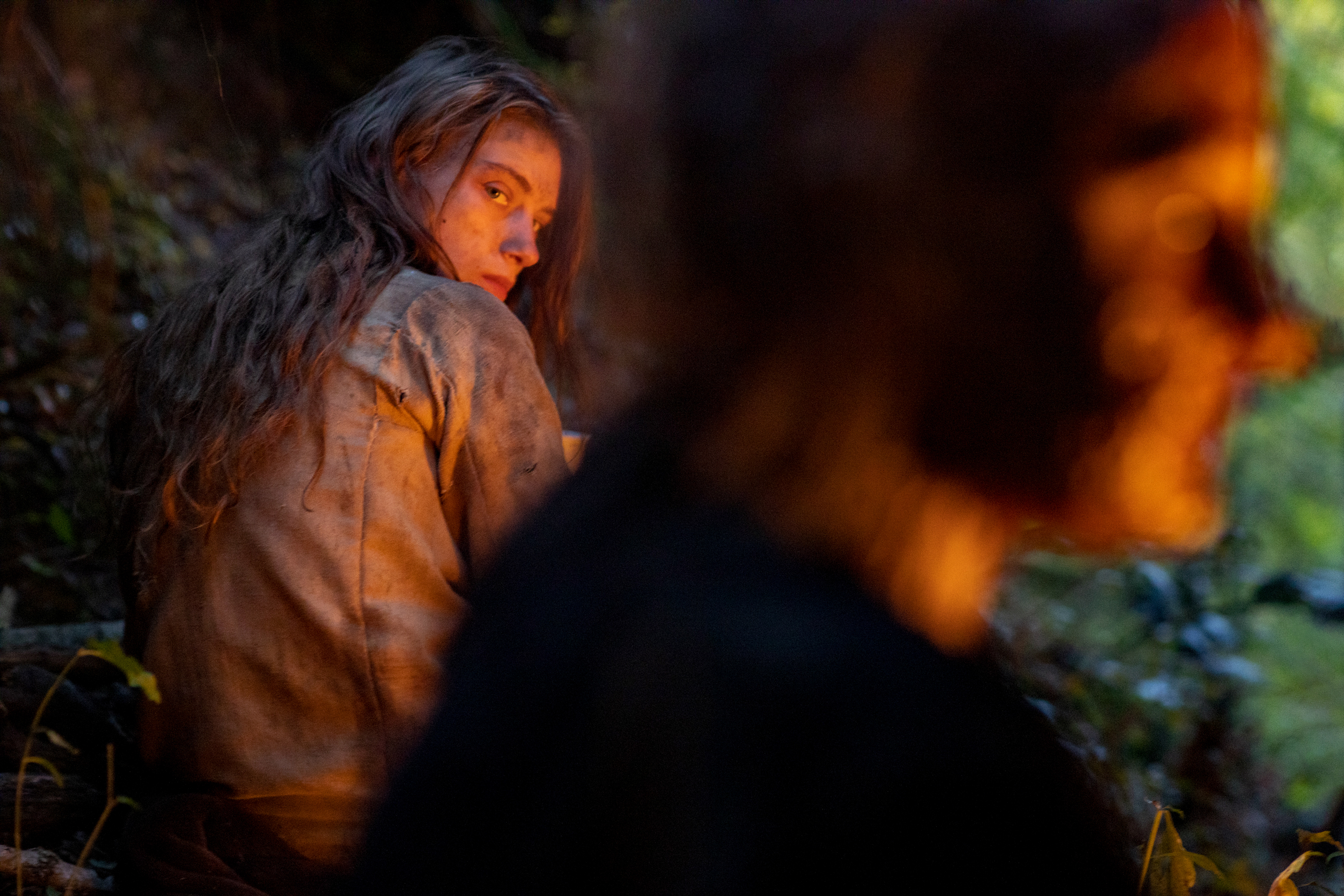 If you wondered what Freddy Krueger’s long lost cousin would look like, look no further than Anamaria Marinca’s character “Maria” in You Won’t Be Alone. It’s a startling imagery.

I spoke to Anamaria about playing “Maria” and all that it took to get her looking like the second-coming of Freddy Krueger.

Unfortunately we had some internet connection issues, but at least the audio went smoothly. I was a big surprised that Anamaria had a British accent, for some whatever reason I didn’t expect her to. She was very nice and upbeat. Hard to imagine she played such an intimidating and scary character. She seemed very happy she got a chance to play Maria.

Anamaria didn’t know who Freddy Krueger was until after the fact. They really look similar! So it was interesting to hear her talk about learning about Freddy. The Maria character was one of the freakier ones I’ve seen in a film in a while, so fantastic work by Anamaria and the makeup team.