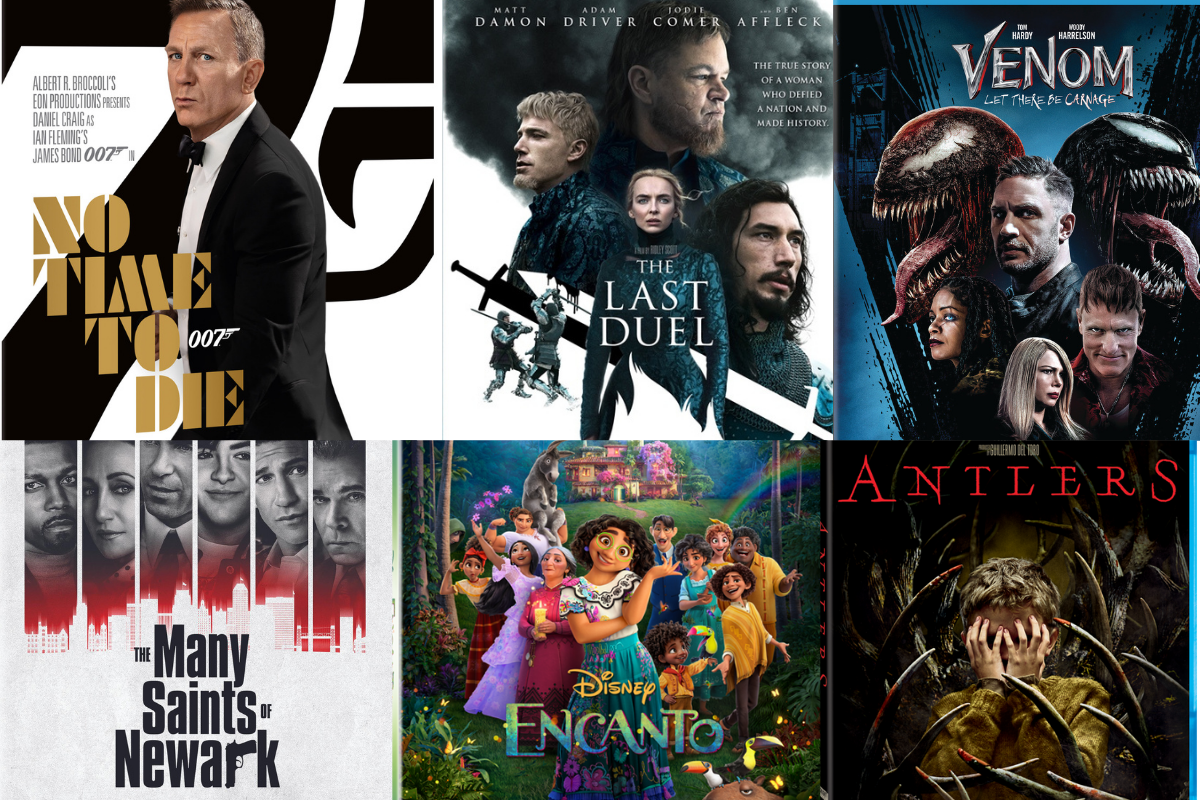 When it comes to monster experts, look no further than the icon Guillermo del Toro. Directed by Scott Cooper, Antlers is a chilling tale. When a teacher, played by Keri Russell and herr sheriff brother (Jesse Plemons) seek to help a troubled young boy, they enter a world of deadly consequences.

Yes, we’ve seen dozens of films centered on children possessed or with freaky powers, but Antlers isn’t a standard run-of-the-mill. The film gave me some genuine scares (I’m not one easy to scare). The movie kept me engaged with good visuals and storyline, but ultimately it’s all about the monster(s).

ANTLERS releases on Digital on December 21st, on Blu-ray and DVD on January 4