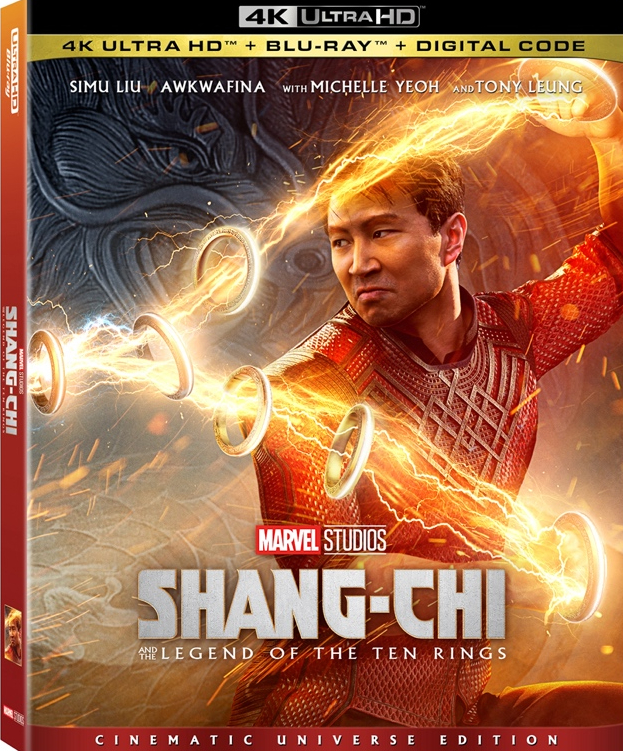 One of the biggest movie of the year is coming soon for your home entertainment viewing. Marvel Studios’ Shang-Chi and the Legend of the Ten Rings is releasing on 4K, Blu-ray and Digital this November. See a new set of Marvel superheroes (and some older familiar faces) take you to a new dimension.

Join Shang-Chi as he faces his past and battles the Ten Ring crew in order to save the present and future. Don’t miss Simu Liu in his breakout role as Shaun aka Shang-Chi.

Marvel Studios’ Shang-Chi and The Legend of The Ten Rings Bonus Features:

be Kind and Help Out the site

MARVEL STUDIOS’ THE LEGEND OF SHANG-CHI AND THE TEN RINGS comes to Digital on November 12 and 4K Ultra HD, Blu-ray and DVD on November 30