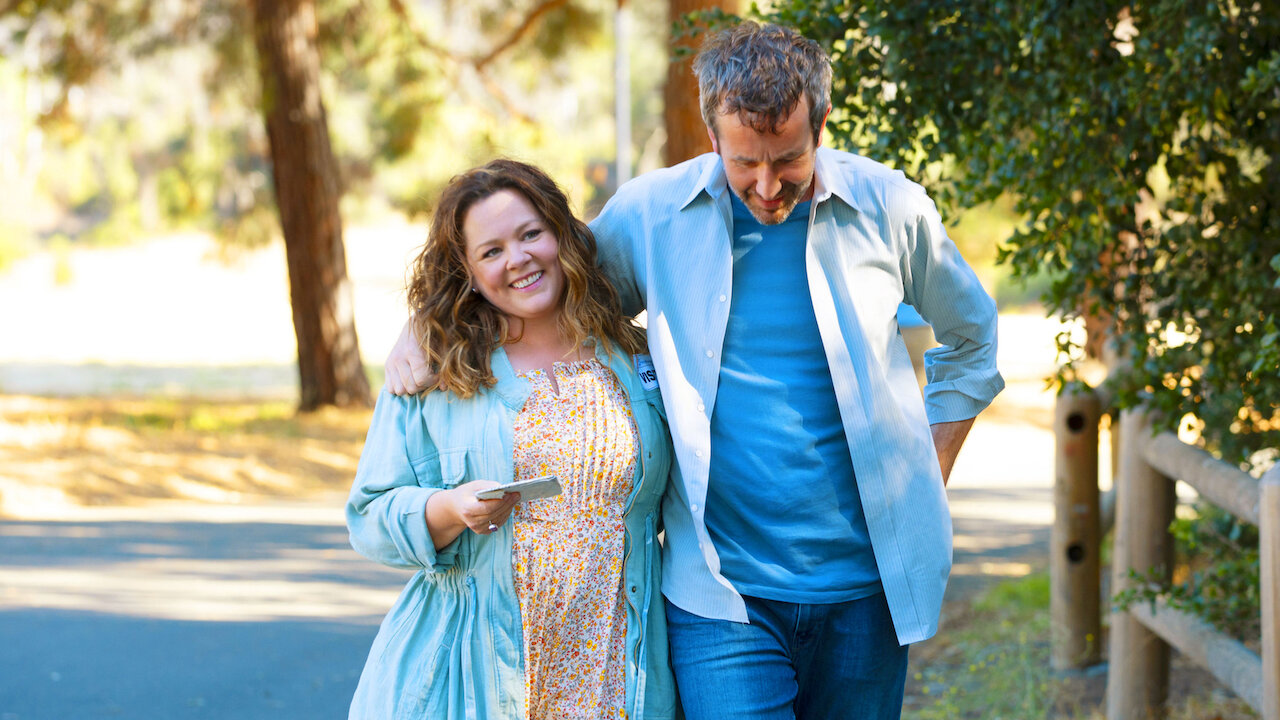 It’s almost hard to keep up with all the new releases on Netflix. Their slate or original programming is one of the best. One of their latest releases is The Starling, starring Melissa McCarthy, Chris O’Dowd and Kevin Kline. It’s yet another fantastic dramatic turn for McCarthy. The man who wrote the script to this emotionally heave, yet comedic story is Matt Harris.

I spoke to Matt about the script for The Starling. Why he chose the starling bird as a symbolic figure for the story. How Melissa McCarthy was a driving force for the film being made. Matt shares his thoughts on the ending, plus much more.

Matt seemed like a really solid nice guy. I enjoyed speaking with him. I told him how confused and disinterested I initially was with the film and the more I watched, the more I got into it. I thought the film carried a very heavy subject matter, but there was some genuine comedic moments throughout that lightened the mood of the subject matter.

Matt answered every question I posed to him directly, and I appreciated that. I asked about the ending and where he envisioned the characters post-credits. I liked his hopeful answer on it. For some reason I thought he’d say something less hopeful. Also, I finally got an understanding why we don’t find out any info about the child. As I mentioned to him that aspect was ambiguous, but it made sense after he spoke on it.

The Starling was a pleasant surprise of a film. Good performances and cleverly layered plot. I’d recommend it. Had you asked me that in the first 15-20 minutes of the film, I’d have said don’t waste your time. Typical, don’t judge a book by it’s cover, in this case the start of the film.

THE STARLING is available to stream now exclusively on Netflix

Next post Interview: Tim Blake Nelson Shares His Views on Being a Lead Versus a Supporting Actor