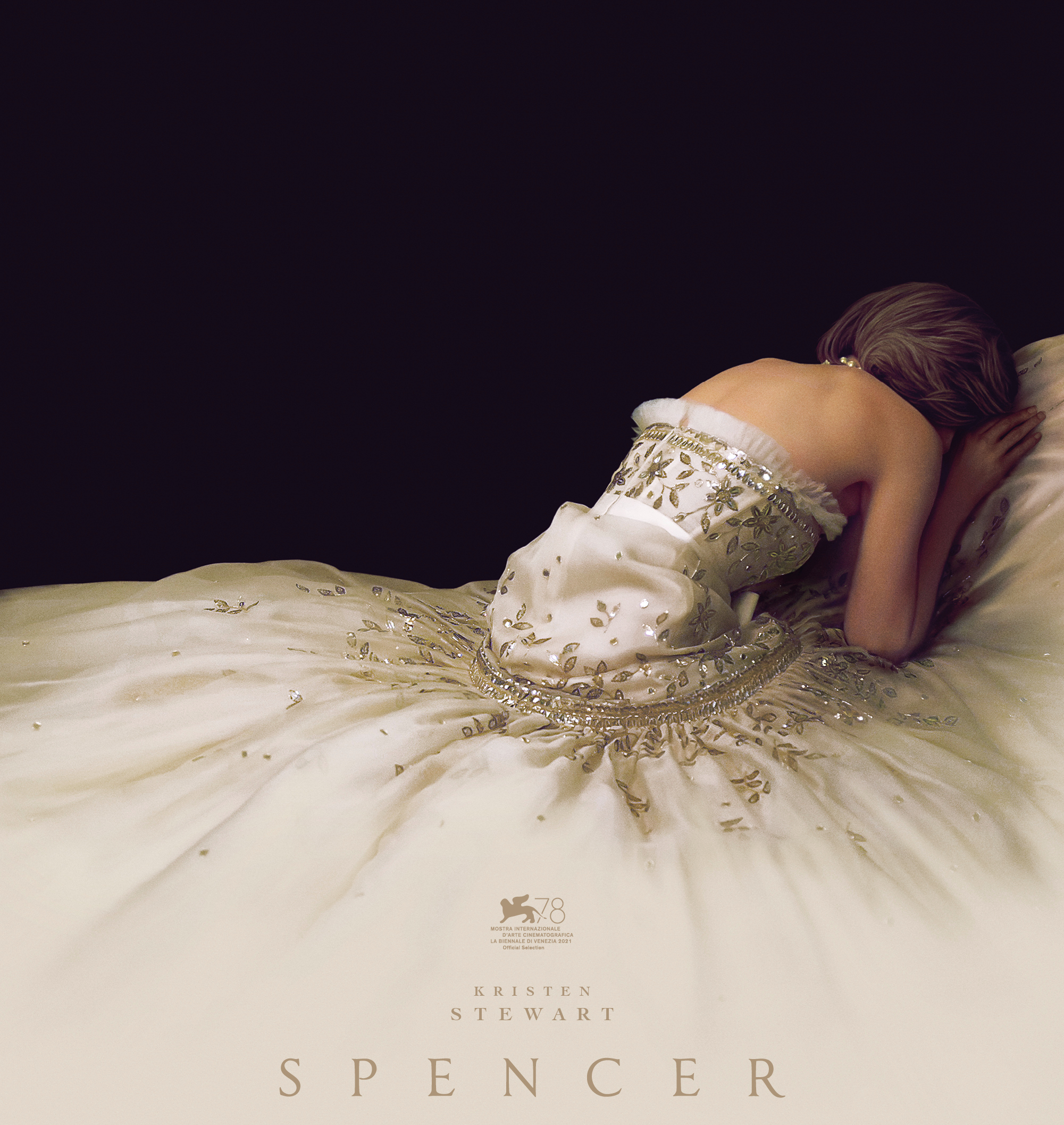 Spencer has been getting a ton of buzz lately. One of the most talked about films at the festivals and now we get to see the first glimpse at Kristen Stewart as Princess Diana.

The trailer for Spencer has been released and it’s pretty spectacular. Check it out and below are some of my takeaways from me.

My first impression is have eerily similar Kristen Stewart resembles Diana and how her mannerisms are alike. Based on the trailer there is no doubt they found themselves the right Diana. This looks like it could be Stewarts award winning role.

Also seems like the film will capture the talked about, but never seen side of Diana. The raw and emotional Diana that wasn’t portrayed to the public will likely be portrayed in this film, and that’s a good thing.

I was a bit concerned if we would get a similar Diana to that of Emma Corrin on The Crown. Looks like we will have completely different versions.

I wonder if this film will focus on Diana’s earlier years upon meeting Prince Charles and how far are they extending it out to. Does it follow her story till her tragic death? The trailer didn’t give any indication of that.

I felt the trailer was great due to the fact it gave you a good look at what will be depicted of Diana, but not giving away anything in terms of story. The trailer serves as a great introduction to the possible powerhouse performance from Kristen Stewart. Can’t wait for this film to release.

SPENCER will arrive in Theaters on November 5th