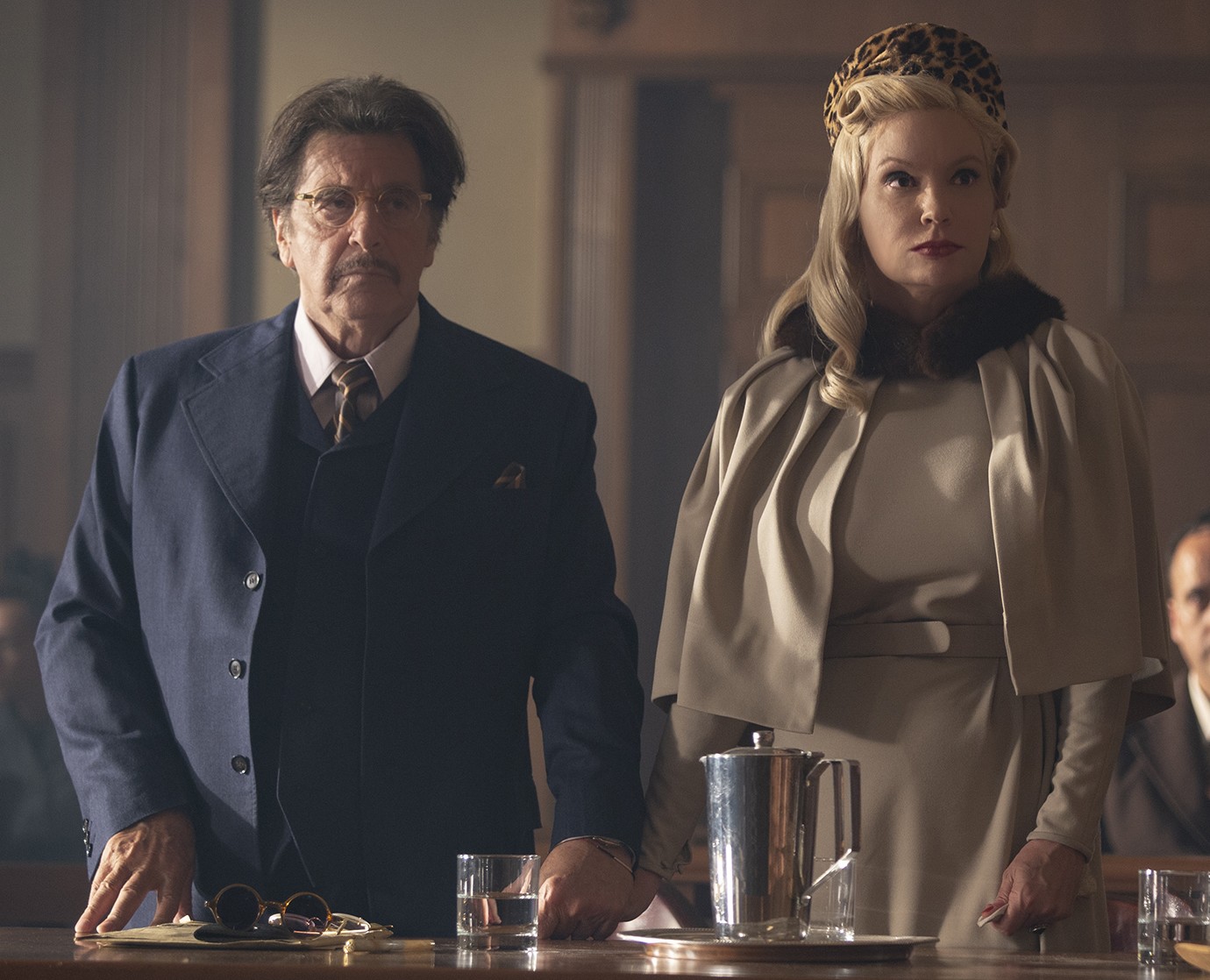 Meadow Williams and Swen Temmel make quite the on-screen and off-screen duo. The couple has starred in numerous films together, alongside some of the biggest stars in the world. Their latest film they star alongside Al Pacino in American Traitor: The Trial of Axis Sally. Based on an actual historical case.

I had a chance to speak to Meadow and Swen about working on Axis Sally. What left them in shock from what Pacino did. Why Pacino could be a lawyer. They talk about what made it fun working on After together. They share a preview of what to expect in Den of Thieves 2. Plus, much more.

Meadow and Swen were really fun to talk to. Very engaging and fun. They seem like a really cool couple. I didn’t know much at all about Axis Sally prior to seeing the film. I felt I learned a decent amount about her and her story from the film. I thought Meadow did a really nice job of playing Axis Sally.

So apparently I wasn’t the only one blown away by Pacino’s ability to act like a real lawyer. He had a heck of a monologue in the film. Based on what Meadow and Swen had said, the entire set and crew was shocked at how he did that monologue, in one take! Wow. That’s why he’s an acting legend.

Meadow and Swen were in After together. I am a fan of the film and book series. So naturally I had to ask them about that experience working together on it. Looks like they had fun playing their roles. Also, Meadow was in Den of Thieves, one of my favorite films. I’m so stoked that we are getting a sequel. Meadow will star and produce, and Swen will be in the film also. I like that they were willing to share a little preview of what to expect. Can’t wait for it.

AMERICAN TRAITOR: THE TRIAL OF AXIS SALLY in Select Theaters & On Demand May 28, 2021

Next post Bobby Bones on His New Show, Childhood Struggles and the Lack of Interest in Living the Hollywood Lifestyle