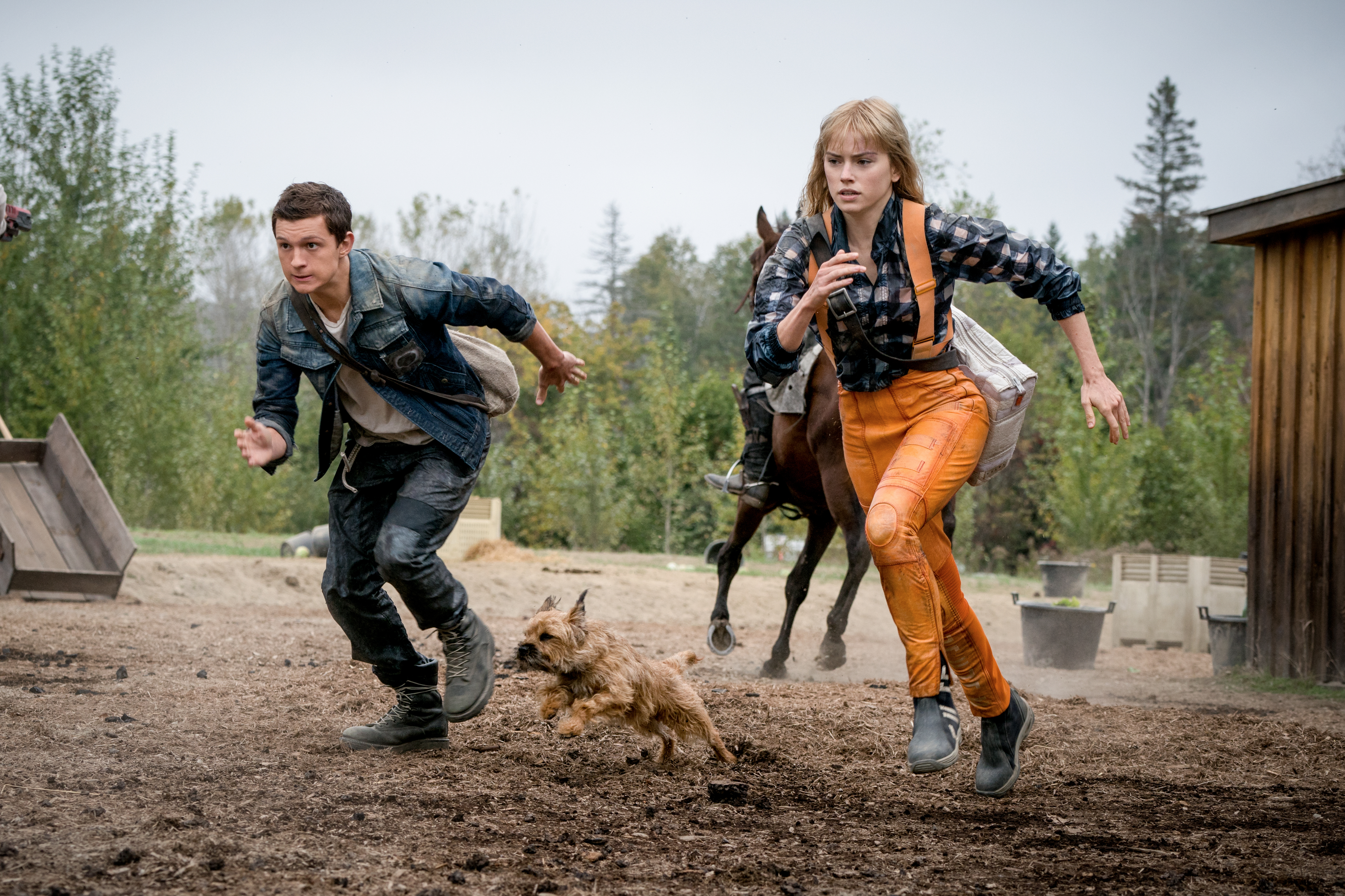 Very few novelists can claim that they had multiple novels they wrote turned into mainstream feature films. Patrick Ness is one of these writers that has accomplished that feat. He’s the man behind A Monster Calls and now Chaos Walking. Also, keep an eye out for a few more he has coming, including The Lord of the Flies reboot.

I had a chance to speak to Patrick about being a novelist turned screenwriter and if he ever envisioned having his books turn into features. He spoke about the idea behind Chaos Walking. What did he think of the casting of Tom Holland and Daisy Ridley. Plus, he sheds some news on the upcoming The Lord of the Flies film.

I found Patrick to be very cool and energetic. He seemed excited to talk about the film, which is always good. I felt a real authentic moment when he talked about growing up and just wanting to write a book then to have it turned into movies was unimaginable to him.

So I haven’t read the “Chaos Walking” series, but I’m glad he explained that the book was as scattered as the film was, when it came to the inner thoughts being depicted. I definitely found that to be an overwhelming aspect in the movie. I guess it’s supposed to be and feel chaotic after all, per the title of the film.

While researching Pat, I found out that he’s writing the upcoming reboot of The Lord of the Flies movie. As I told him, that’s a book that I grew up and one of my favorites. He was able to shed some info on the film. Looks like it will be a modernized retelling of the story. Sounds intriguing. Looking forward to the release of it.

Next post Must-See Home Entertainment Release of the Week: WW84